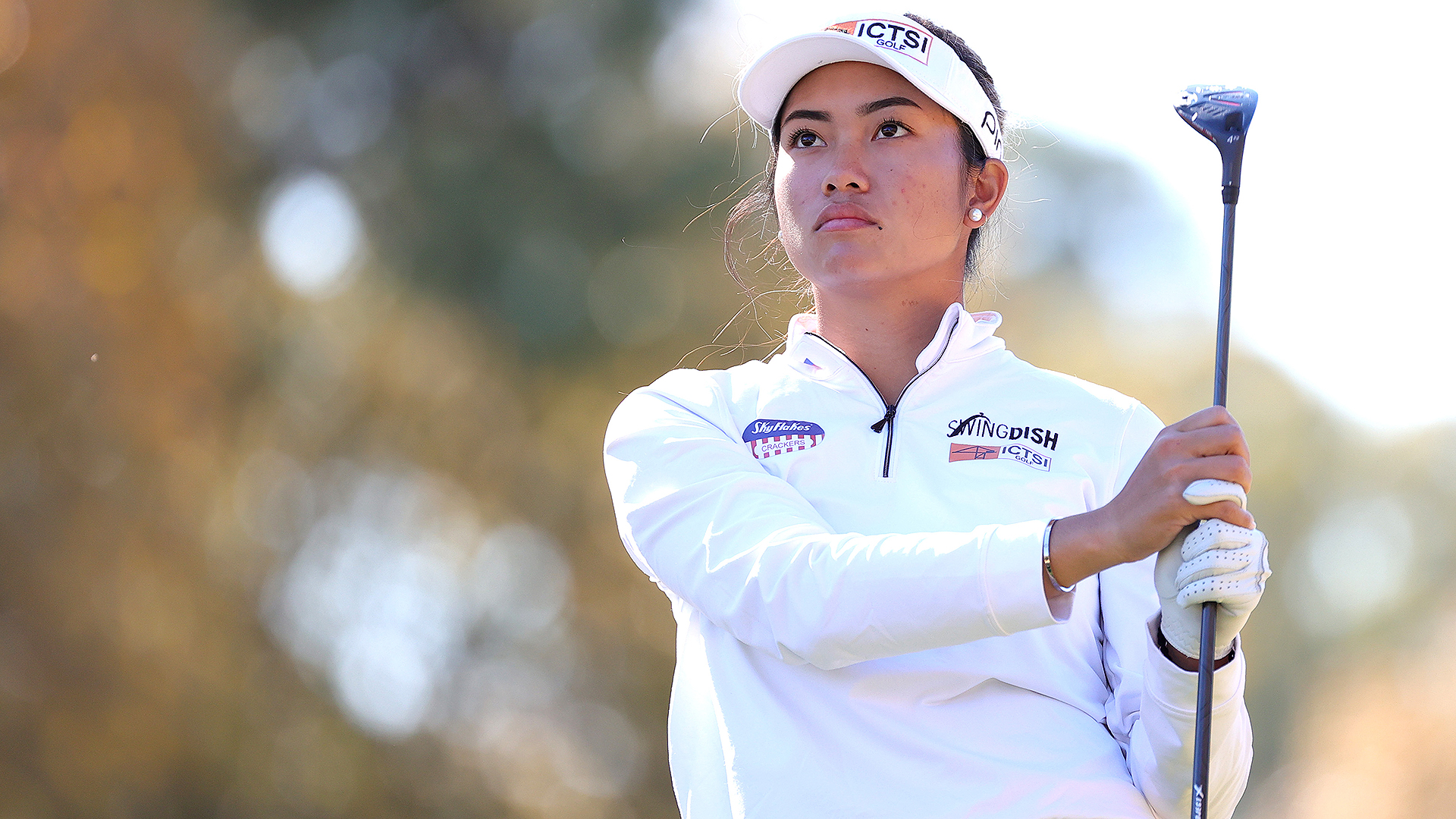 ORLANDO, Fla. – The LPGA Tour’s first full-field event of the season begins Thursday at the Gainbridge LPGA, but it could be several more weeks before the tour’s longest hitter returns to action.

Bianca Pagdanganan, who as a rookie led the tour in driving distance in 2020, wasn’t able to Monday qualify for the Lake Nona event. While she’ll try again at next week’s LPGA Drive On Championship at Golden Ocala, the long-hitter isn’t slated to compete until the Lotte Championship in mid-April. It’s not because she doesn’t want to tee it up, but because of the playability rules for 2021.

The LPGA’s annual priority list is the guide the it uses to determine who gets into the field each week. LPGA commissioner Mike Whan announced last May that the tour would use the same priority list for the 2021 season as it had in 2020, because of the coronavirus pandemic. Winners in 2020 could improve their position on the priority list with a victory, but everyone else, regardless of performance, would maintain their status heading into 2021.

“I try not to think about it as much since there’s only so much we can control, and how I feel towards certain things is one of the few that I can,” Pagdanganan told GolfChannel.com via email. “I’m just going to enjoy this year and the tournaments I’ll be playing.”

Pagdanganan made the most of her playing opportunities in 2020. She made her first start in July, competed in 10 events, recorded two top-10s and capped off the season at No. 60 on the money list. In an ordinary year, that top-80 finish on the money list would have earned her entry into nearly every event in 2021. Pagdanganan, however, won’t get to reap the rewards of a solid first season. Instead, she sits at No. 167 in Category 14, which is made up of the top-45 finishers at 2019 Q-Series. It’s the same position she held at the start of last season with a limited number of playing opportunities.

She was the 20th alternate for the Gainbridge event.

“I don’t exactly know how I feel about having a second rookie season, but it’s nice to come into the year with more experience because of the events I was able to play in last year,” Pagdanganan said. “With that experience, I have a better idea as to where my game stands and [I’ll] use last year as a motivation to work harder and become a better player.”

Should the 23-year-old Filipino enjoy a season similar to the one she had in her first run as a rookie, she could reshuffle into a higher position on the priority list (after the Pure Silk Championship concludes on May 23) and increase her playing opportunities in the latter months of the 2021 season.

Pagdangnan finished T-9 in her major debut at the KPMG Women’s PGA Championship to earn her biggest payday of the year, $83,765. She led the tour in driving distance at 283.07 yards. 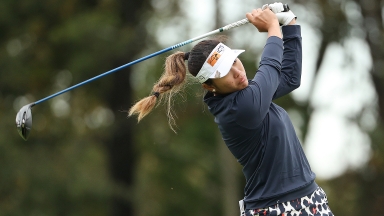 Bianca Pagdanganan is making her sixth career LPGA start, has never finished better than T-28 and is ranked 712th in the world. 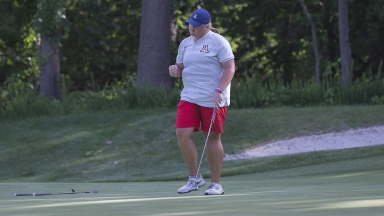