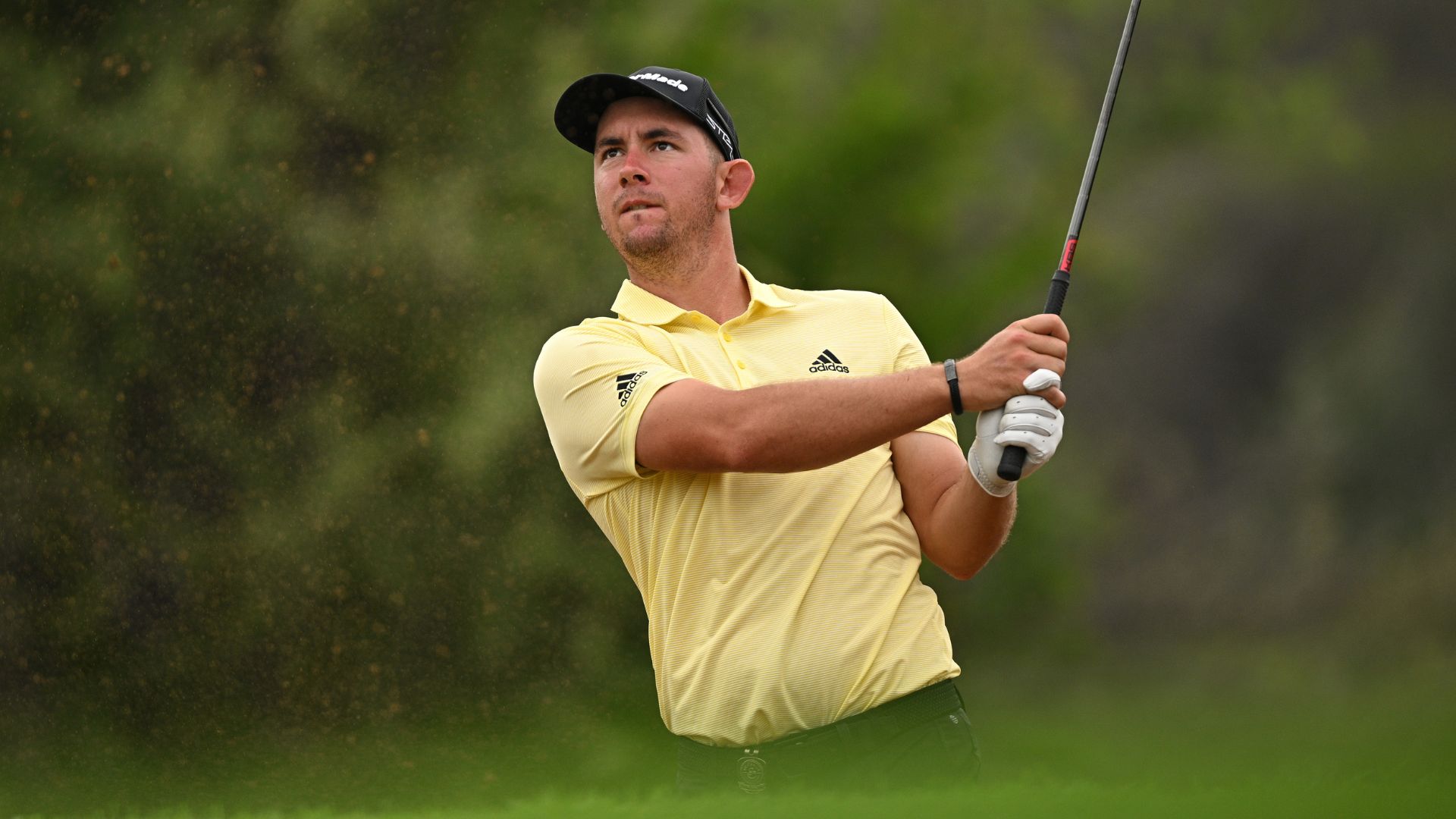 Lucas Herbert was "pissed" about not making the International Presidents Cup squad, but was hopeful of securing an early spot in the Masters.

However, his Friday at the Australian PGA Championship put the latter in jeopardy.

Following an opening 72 in Brisbane, the 26-year-old Aussie "twinged" his back on the range before Round 2. He took anti-inflammatory tablets and labored through 10 holes. However, taking his physiotherapist's advice, Herbert withdrew to prevent the threat of a severe, long-term injury.

"I tried everything I could to get going," Herbert said afterward. "I really wanted to keep playing and try and finish and make the cut and work my way up on the weekend."

Herbert sits at No. 55 in the world rankings. If he were to crack the top 50 by year's end, he'd earn a tee time at Augusta National in April. He played his first Masters in 2022 after notching his maiden PGA Tour win at the Butterfield Bermuda Championship and rising to No. 40 in the world.

He's slated to play next week's Australian Open in Melbourne, but if his injury prevents him from playing or his result doesn't project him into the top 50, Herbert will still have several chances to claim a spot in the Masters' field — and he likes his odds. 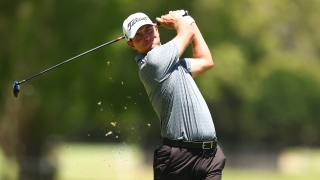 Jason Scrivener holds a one-shot lead over Cameron Smith at the halfway point of the Fortinet Australian PGA Championship.

"I feel like my game’s trending in the right direction at the moment," he said Wednesday in a pre-tournament presser, "so whether it’s at Christmas or one of the next cut-offs (in March) for the world ranking, I will be playing at Augusta in April, I’d like to think that. Obviously, I can’t control everything, but I do feel like there’s not as much pressure as probably what it looks like."

Earlier this year, Herbert felt confident he'd be one of Trevor Immelman's six captain's picks for the Presidents Cup's International team. He had two top-15s and one top-5 in five starts leading into the biennial event.

But Herbert didn't get the news he was hoping for.

"I was really pissed off I didn’t make that team,” Herbert said Wednesday. "I thought I had a lot to offer, and I felt like my form was decent leading up to it. I didn’t think I was out of form, so I was pretty disappointed when I got the call to say that I wasn’t in the team.”

The heavy underdog Internationals, who fell 17.5-12.5 to Team USA, were competitive without Herbert. But it's hard for him not to think about what could have been.

"It’s easy to sit here now and say that I could have offered more than what those guys did, but they obviously think they made the best picks they could leading into that week with the information they had," he said. "The boys did really well to make it the contest they did, because a week out, the way the press was, they were talking about it being a bit of a whitewash. It was good to see it be a contest. I’d like to think that I’ll play one of these eventually, but yeah, it was pretty disappointing to miss out on that one."

However, that week wasn't too shabby for Herbert.

"To be honest, I was on a yacht in Miami drinking," he said, "so I didn't find it that tough to watch."

Herbert hopes, though, that he's not spending Masters week the same way. 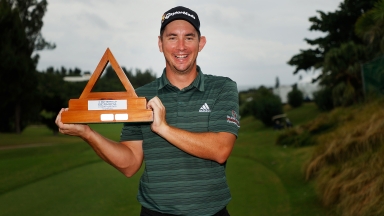 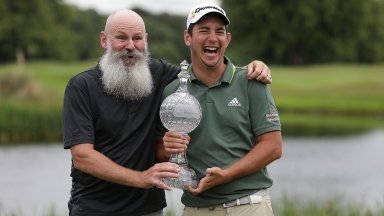 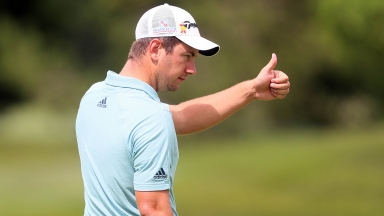 Australian Lucas Herbert shot 2-under 70 on Saturday to take a one-stroke lead into the final round of the Dubai Duty Free Irish Open.