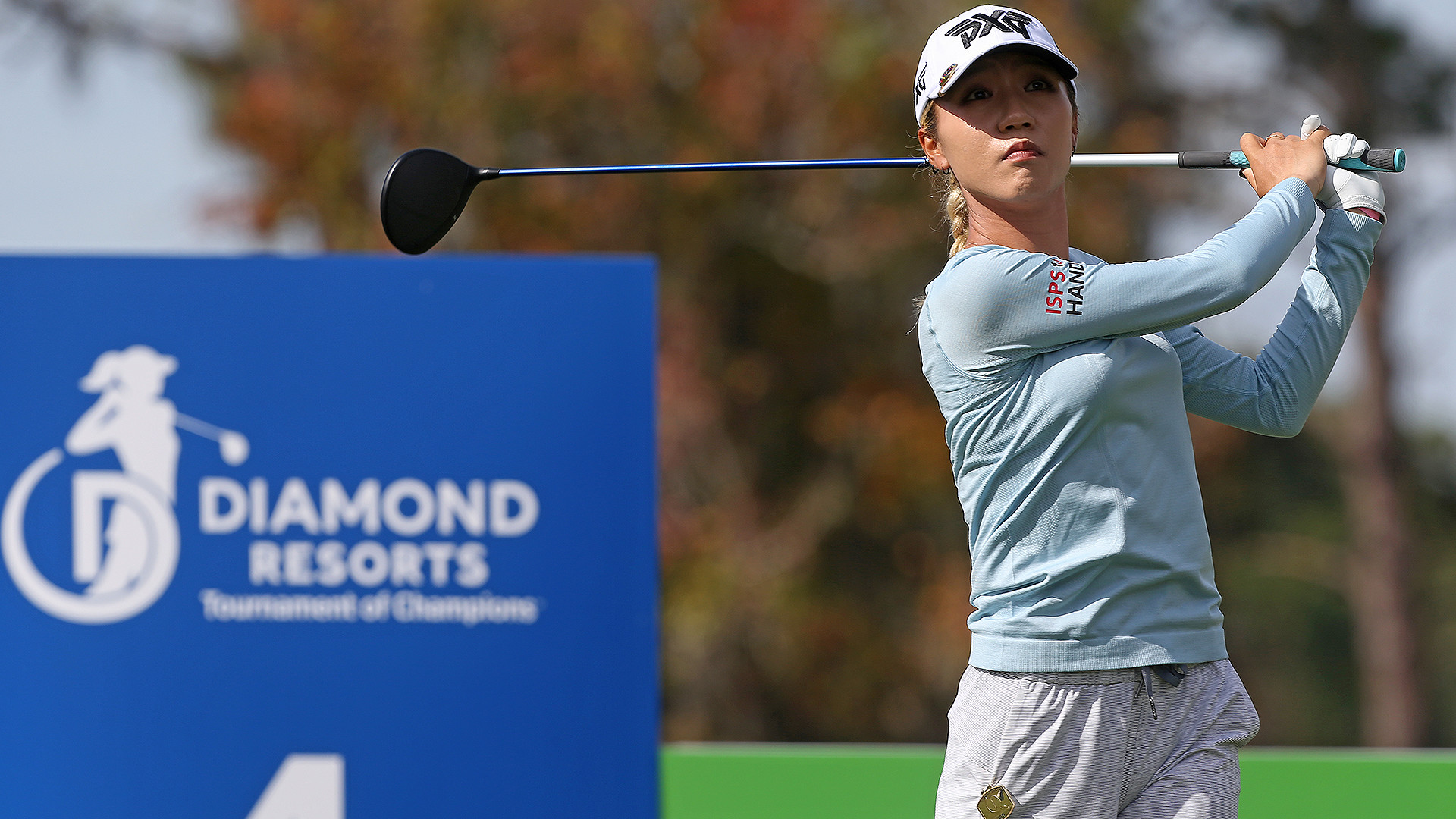 LAKE BUENA VISTA, Fla. – Lydia Ko could only think about the putts that didn't go in, perhaps because she was used to making so many.

Ko ran off four birdies on the front nine Saturday for a 30, and it was enough to carry her to a 5-under 66 and a share of the lead with Eun-Hee Ji going into the final round of the season-opening Diamond Resorts Tournament of Champions on the LPGA tour.

Ji also was hot early, and a pair of birdies early on the back nine gave her a 66.

Brooke Henderson was poised to make it a three-way tie at the top until she made bogey on the par-3 closing hole for a 69, leaving her one shot behind. Nelly Korda had an eagle and four birdies for a 65 and was two shots off the lead.

''I felt like there were a few putts that I thought I holed and it didn't go in,'' she said. ''But I holed a really long one on [No.] 8 - that one, I probably didn't deserve – so everything balances out. It felt like I gave myself quite a few good looks and just wasn't able to hole in. But at the end of the day, all I can do is put a good roll on it and just give myself good opportunities out there.''

Now she has an opportunity to start 2019 with a victory, something that took her until April to do last year as she began to emerge from a slump.

The LPGA season opener is limited to winners each of the last two seasons for a $1.2 million purse. It also includes a 49-player field of celebrities and athletes competing for a $500,000 purse. Former Atlanta Braves pitcher John Smoltz had 39 points in the modified Stableford format, giving him a four-point lead over retired pitcher Mark Mulder. Mardy Fish from the world of tennis was five points behind.

Ko has been enjoying the interaction with athletes.

''You don't know what time it is out there. You're just having a really good time,'' she said. ''I've never been caught up in what position I am and what I need to do. I probably need to do that a little bit more tomorrow so I know what I need to do coming down the stretch, or the whole day, really.''

Ariya Jutanugarn, the No. 1 player in the world who swept all the major awards last year, failed to make a birdie in her round of 75 to fall nine shots behind.

Stacy Lewis, in her first tournament as a mother, bounced back from a 74 to post a 66. She was six shots behind.

''Honestly, if I could finish this thing under par for four days, I was going to be happy,'' Lewis said. ''I've hit some good chip shots, I've hit some good putts. I feel like the touch and the feel is coming back. I still hit some weird golf shots, which is fatigue, I think, more than anything. Got pretty tired toward the end of the round yesterday. Just really happy where things are.''

The forecast for the final round was cooler temperatures in the upper 50s and 20 mph wind with gusts even stronger. Henderson hopes that works in her favor.

''I think I can grind it out, and a lot of my wins have come in windy conditions,'' Henderson said. ''I tend to play a little bit better. Hopefully, things go my way, but it's really cool to be in this position going into Sunday. I feel like I have a lot of positive things to take.'' 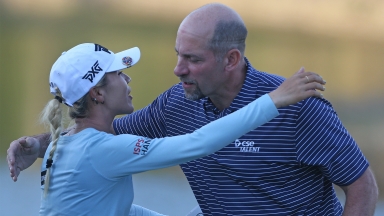 Randall's Rant: More LPGA players need to step up to the plate

The LPGA has taken a step forward in creating new, fun events for players, but a step backward, too, in not showing up for them. 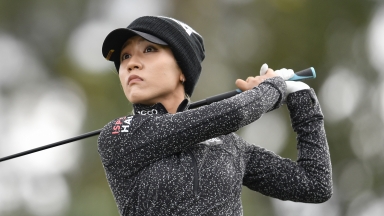 Lydia Ko took a share of the lead to the back nine Sunday at the Diamond Resorts Tournament of Champions, but a couple of untimely hooks into heavy wind derailed her. 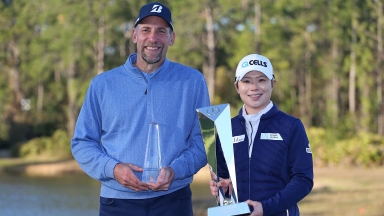