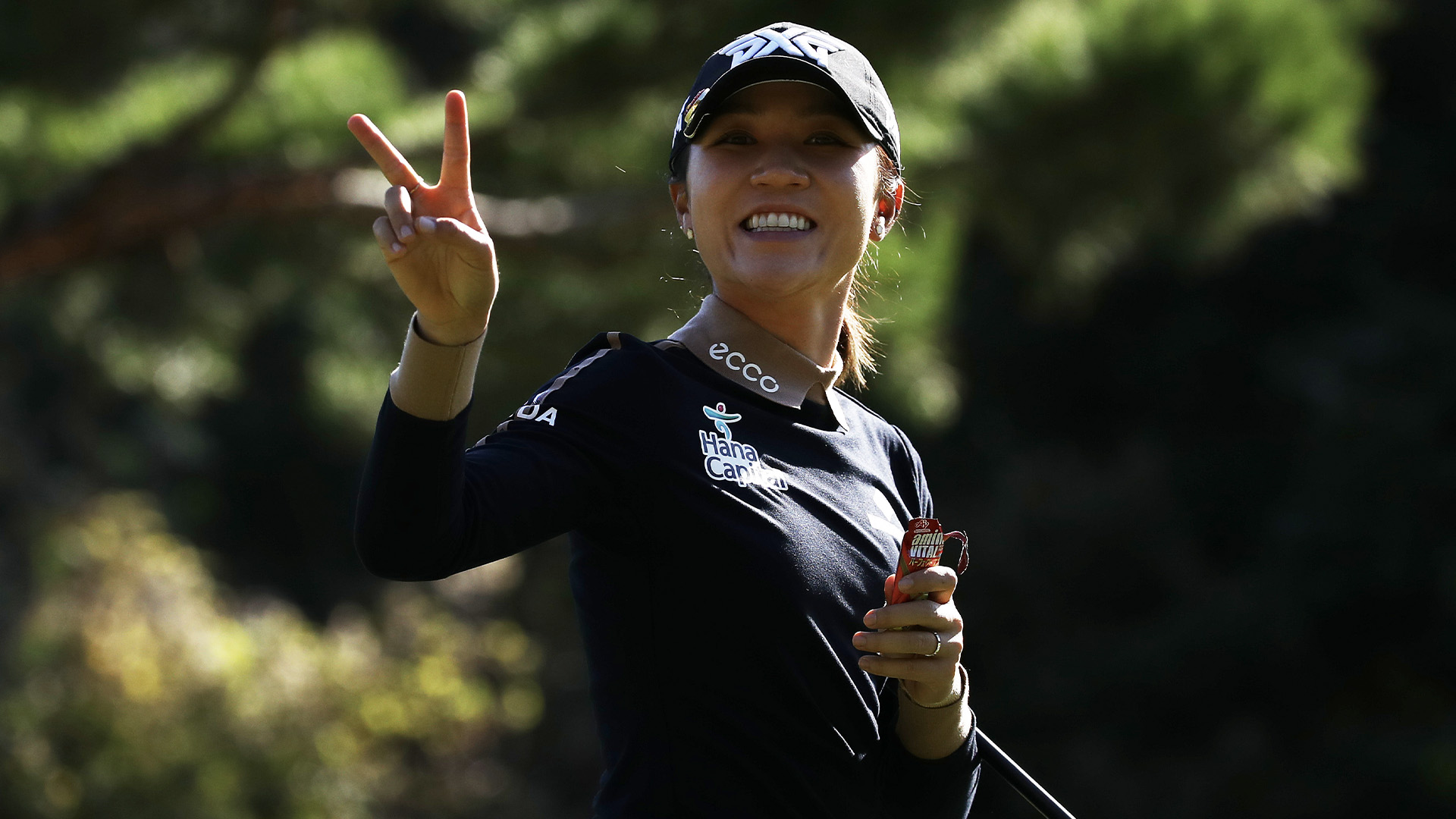 Former world No. 1 Lydia Ko shot a final-round 65 at the Aramco Saudi Ladies International, one day after tying the course record, to finish at 23 under for a five-shot victory.

“When I was out there I was just trying to play the best golf I can,” said Ko, who notched her second win this season after a four-year drought. “I knew a lot of the top names were playing well and this is a golf course where there’s a fair amount of birdies, so I just tried to have my share of them, have fun out there and enjoy the experience at Royal Greens.

“It helps going into the final round and you have a four-shot cushion, as we could possibly shoot the same score but I still have those shots from the last three days. I birdied the first hole then holed two really good putts for par on two and three and I think that kind of set my momentum and I just tried to not look back and keep going forward. I’m delighted to have won.”

The event's runner-up was 18-year-old Thai Atthaya Thitikul, this year’s LET Race to Costa del Sol champion. Her final day 66 placed her five shots ahead of Spain’s Carlota Ciganda and Alice Hewson of England, who held the 36-hole lead. Though Thitikul wishes she came away with the win, she took note of how the 24-year-old New Zealander held on for the victory.

“It was a good fight today," Thitikul said. "I just did my best out there but Lydia Ko is just the best brilliant. She was really good with her putting, her approach shots, everything she did this week! I will definitely learn from her to get better myself. “It’s an honor and really an amazing feeling for me to win the Race to the Costa del Sol this year, on my rookie year as well. Words cannot describe it.” 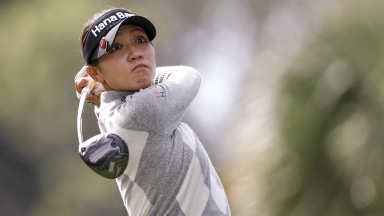 Lydia Ko will not defend her title next week in Saudi Arabia after testing positive for COVID-19. 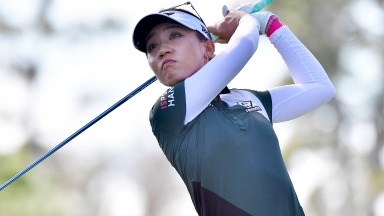 Lydia Ko tied a course record and will enter the final round of the Aramco Saudi Ladies International with a four-shot lead. 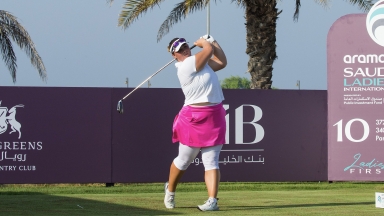 “I really enjoyed my day today," she said after her career-best Ladies European Tour round. "It didn’t really feel like a 64."