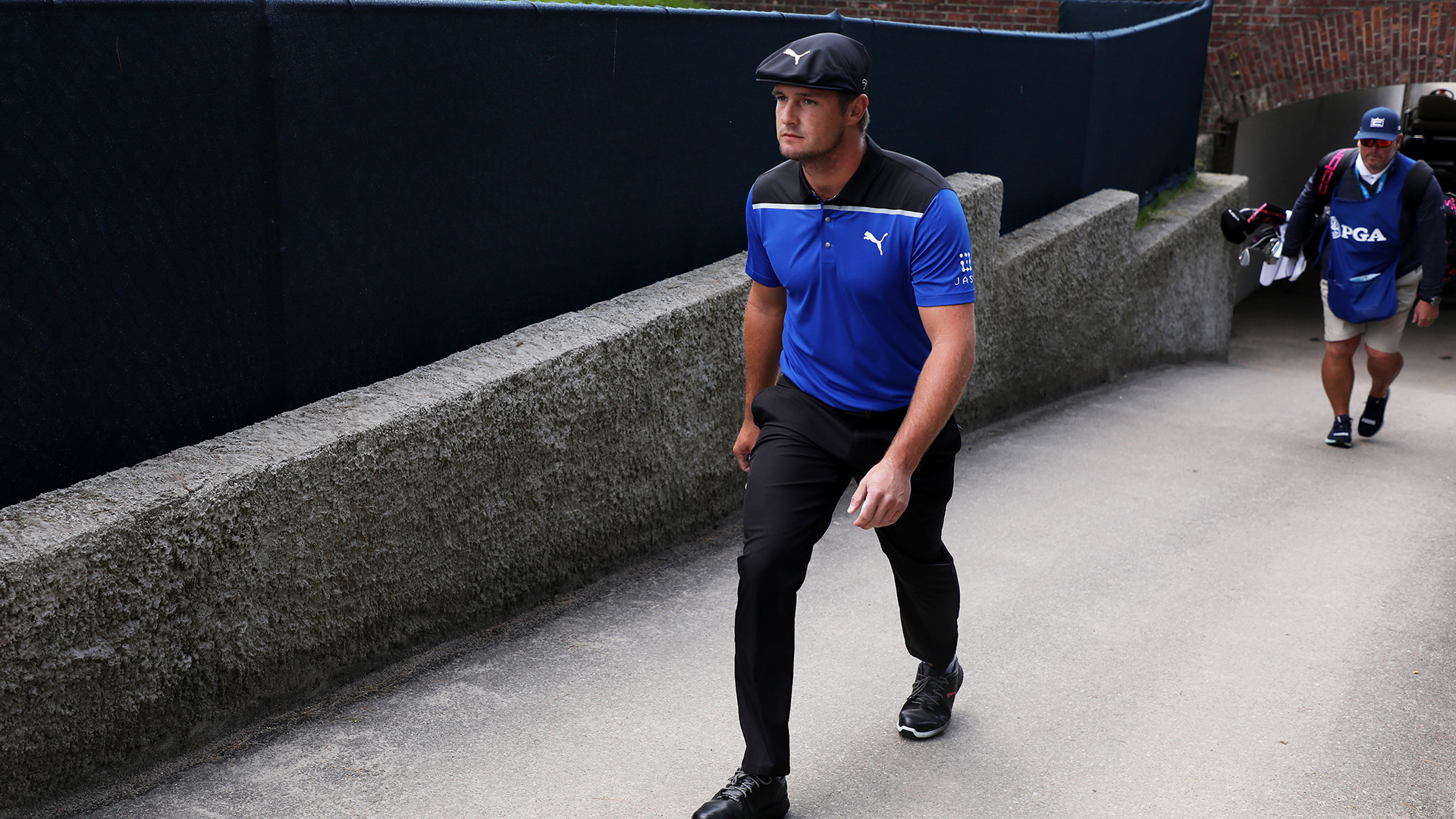 Per the Westgate Las Vegas Superbook, DeChambeau is the outright 10/1 favorite for each of the year's remaining majors.

DeChambeau's best finish in a major came at the 2016 U.S. Open at Oakmont, where he finished T-15. But the seventh-ranked player in the world is now the hottest player in the world, riding a streak of seven straight top-8 finishes on Tour, all while dramatically remaking his body.

Prior to the Rocket Mortgage Classic, DeChambeau and Rory McIlroy were the 12/1 co-favorites for all three majors.

As for the year's first, the PGA Championship at Harding Park, McIlroy is still 12/1 followed by Jon Rahm, Brooks Koepka, Justin Thomas and Dustin Johnson at 16/1. 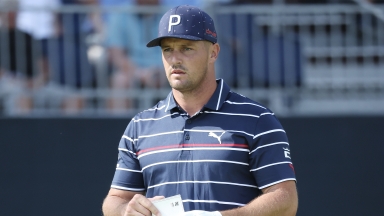 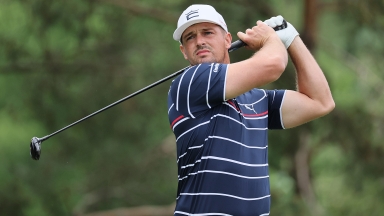 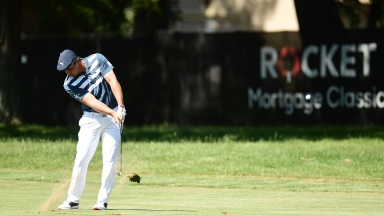