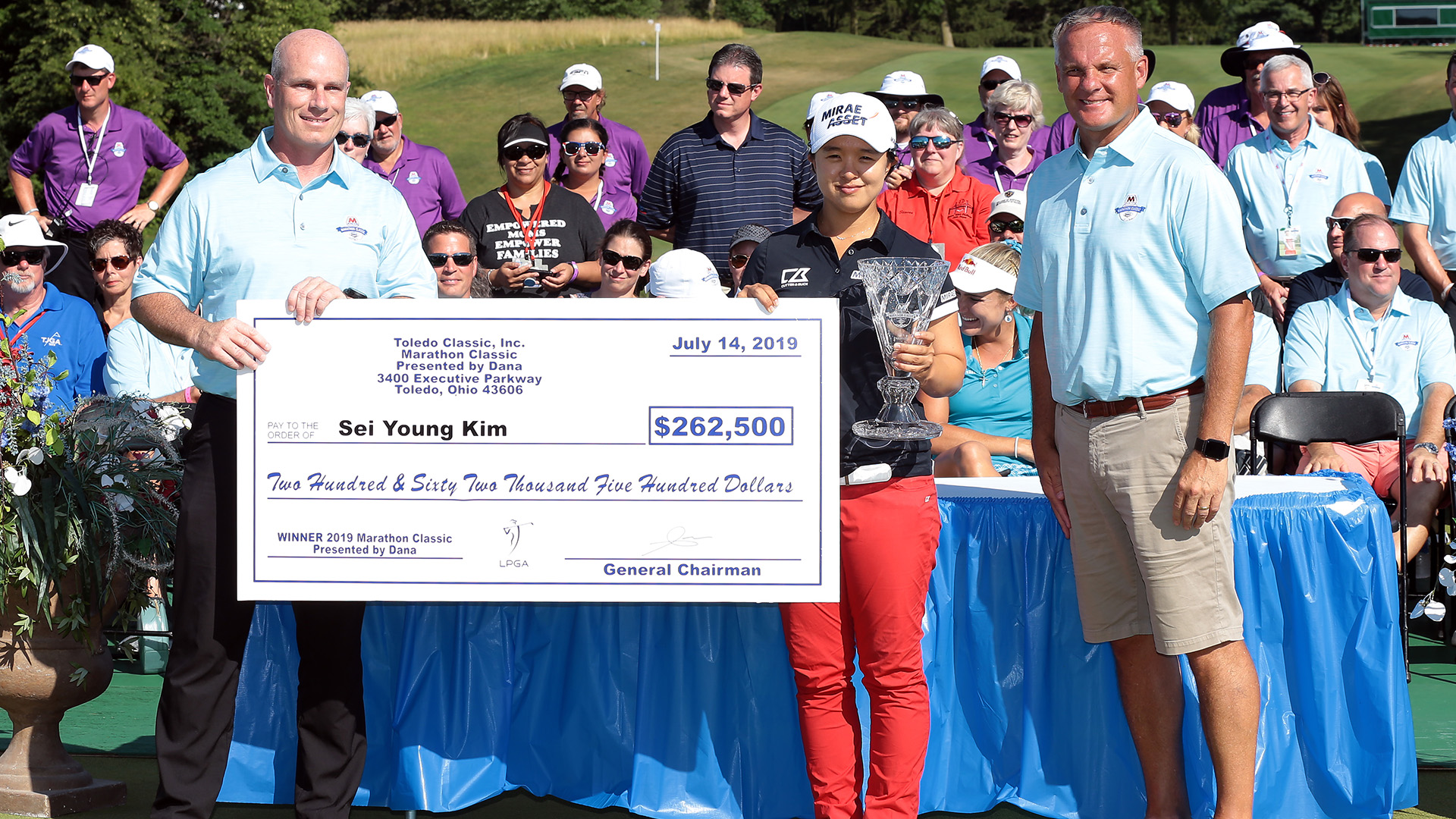 Without ticket sales and the corporate commitments that go with hospitality, the event stood to lose more than $1 million.

“Financially, it would not work for us,” Silverman told GolfChannel.com.

With Ohio on fire with a growing COVID-19 spike, the tournament announced late last week that it was canceling plans to allow spectators, but it wasn’t canceling the event, not so close to the start date. The LPGA is making its comeback in back-to-back weeks in the Toledo, Ohio, area, with the Drive On Championship next week (July 31-Aug. 2) and the Marathon Classic the week after (Aug. 6-9). The Drive On Championship, as a special event added amid the pandemic, was never scheduled to include fans .

Silverman said with the LPGA and tournament sponsors stepping up to help, the Marathon Classic is finding a way to make a limited business model work. The tournament is a 501 (c) (3) nonprofit.

Though three of the tournament’s five pro-ams will not be played, two others have been saved. They will be played with special social-distancing rules.

And though ticket sales, corporate hospitality and advertising commitments are being refunded, a number of sponsors are deciding to contribute anyway.

“Everybody has been very generous, let’s just put it that way,” Silverman said. “We just felt there were so many benefits to having the tournament, rather than not having it.

“It would have been easy to cancel, but, thankfully, because of the help of our sponsors and the LPGA, we found a way to do it, and we’re excited about it. These players will be able to get back out on the course to make a living, and we’re hopeful charities can make some money at the same time.”

“I don’t know yet,” Silverman said.

And how will overall revenues be reduced without ticket sales, corporate hospitality and those three pro-ams that were lost?

“Let’s just put it this way, it’s significant,” he said.

“It’s certainly presented us with another layer of responsibility,” he said. “I do want to thank the LPGA and commissioner Mike Whan. They’ve been tremendous partners through all of this.” 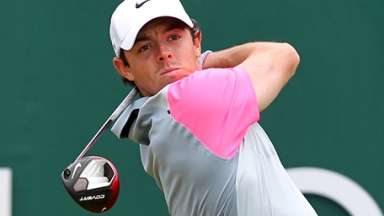 What's in the bag: McIlroy, Ko

Rory McIlroy won the British Open and Lydia Ko won the Marathon Classic. Click here to find out what's in their bags. 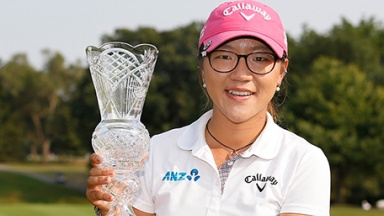 Lydia Ko broke free from a late tie with So Yeon Ryu, hitting a wedge to 4 feet for birdie on the 72nd hole on Sunday to win the Marathon Classic.