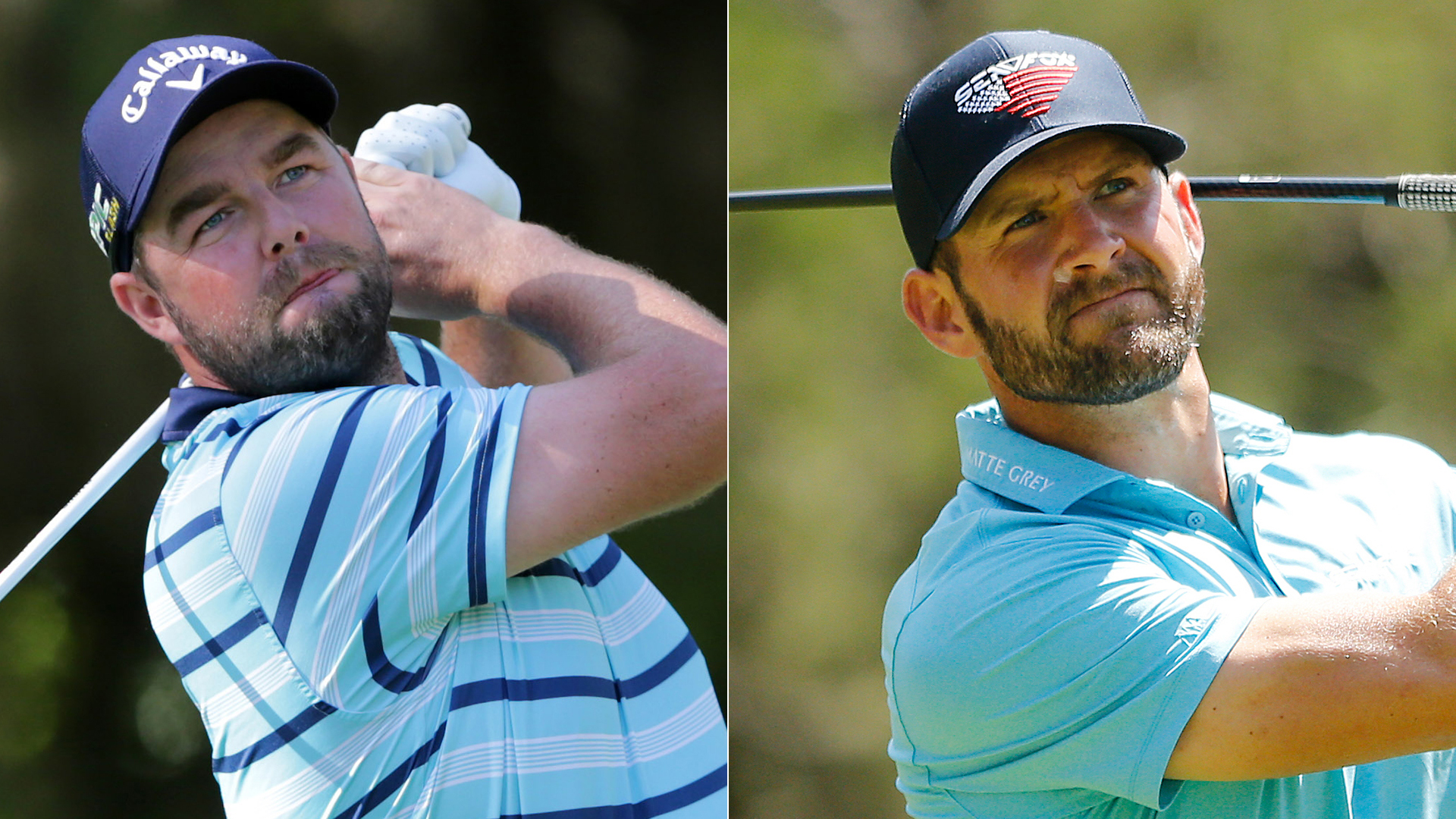 Two players withdrew from Thursday's first round of the AT&T Byron Nelson in Dallas, Texas, citing back injuries.

The PGA Tour tweeted that Marc Leishman withdrew before the first round and will be replaced by Daniel Chopra. D.J. Trahan also pulled out but had already began his round, so he was not replaced with an alternate.

Last year at this event, Leishman shot 20 under and finished runner-up, coming up short of winner Aaron Wise. The impact this WD will have on Leishman's status for next week's PGA Championship is unknown. 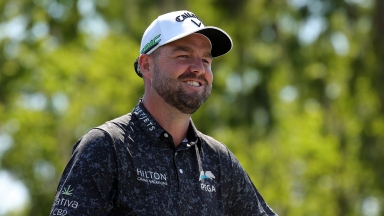 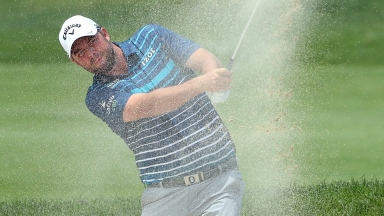 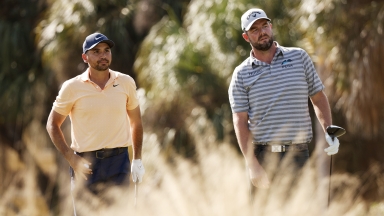