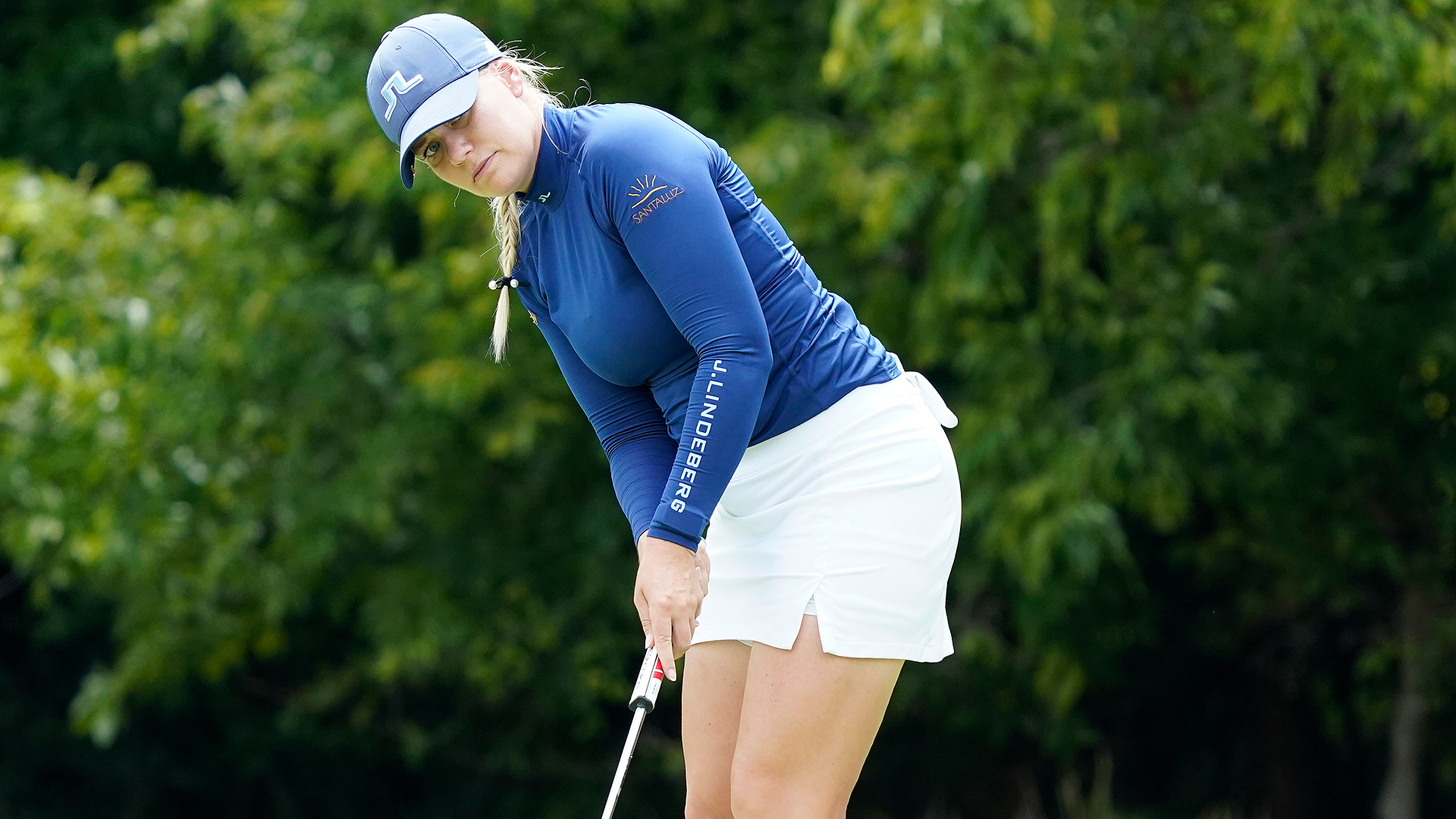 Matilda Castren of Finland is the only European to win on the LPGA Tour this year. She captured her first LPGA title at Lake Merced last month, and then she gave Jin Young Ko all she could handle before finishing one shot behind in Texas.

Her dream is to play in the Solheim Cup. That will take more work than seems reasonable.

Castren went to Florida State and spent two years on the Symetra Tour trying to reach the LPGA Tour. But she is not a Ladies European Tour member, and that’s required of all Europeans wanting to play in the Solheim Cup.

Her only chance to make the European team — through qualifying or as a captain’s pick — is to win a co-sanctioned LET event that would immediately make her a member.

Castren will be piling up the miles. After the Marathon Classic this week in Ohio, Castren heads to the Gant Ladies Open in Finland. Then it’s off to the Evian Championship in France, the Olympics in Tokyo, the Ladies Scottish Open and then the Women’s British Open. That’s six events in five countries over seven weeks, with four of them (all but Ohio and the Olympics) counting toward LET membership if she wins.

Castren said if she doesn’t make it, her plan is to go through Q-school for the LET to at least become eligible for the next Solheim Cup in Spain.

“Solheim Cup is one of my biggest goals and biggest dreams,” she said. “So I’ll do whatever I can to get in.”

That much is obvious by her itinerary. 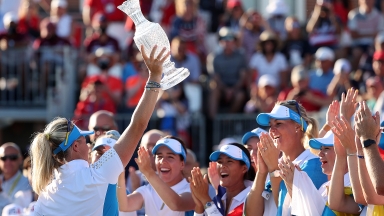 With little support, aside from each other, the Europeans won for the second time on American soil at the Solheim Cup. 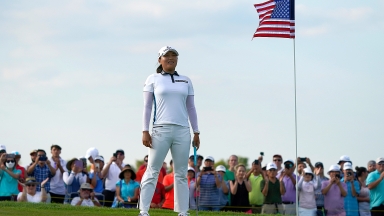 Jin Young Ko closed with seven straight pars for a 2-under 69 and a one-shot victory Sunday in the Volunteers of America Classic. 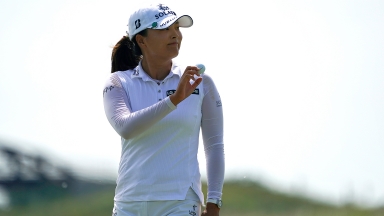 Jin Young Ko chipped in for eagle and finished a bogey-free 32-hole Saturday in near darkness with a one-stroke lead.