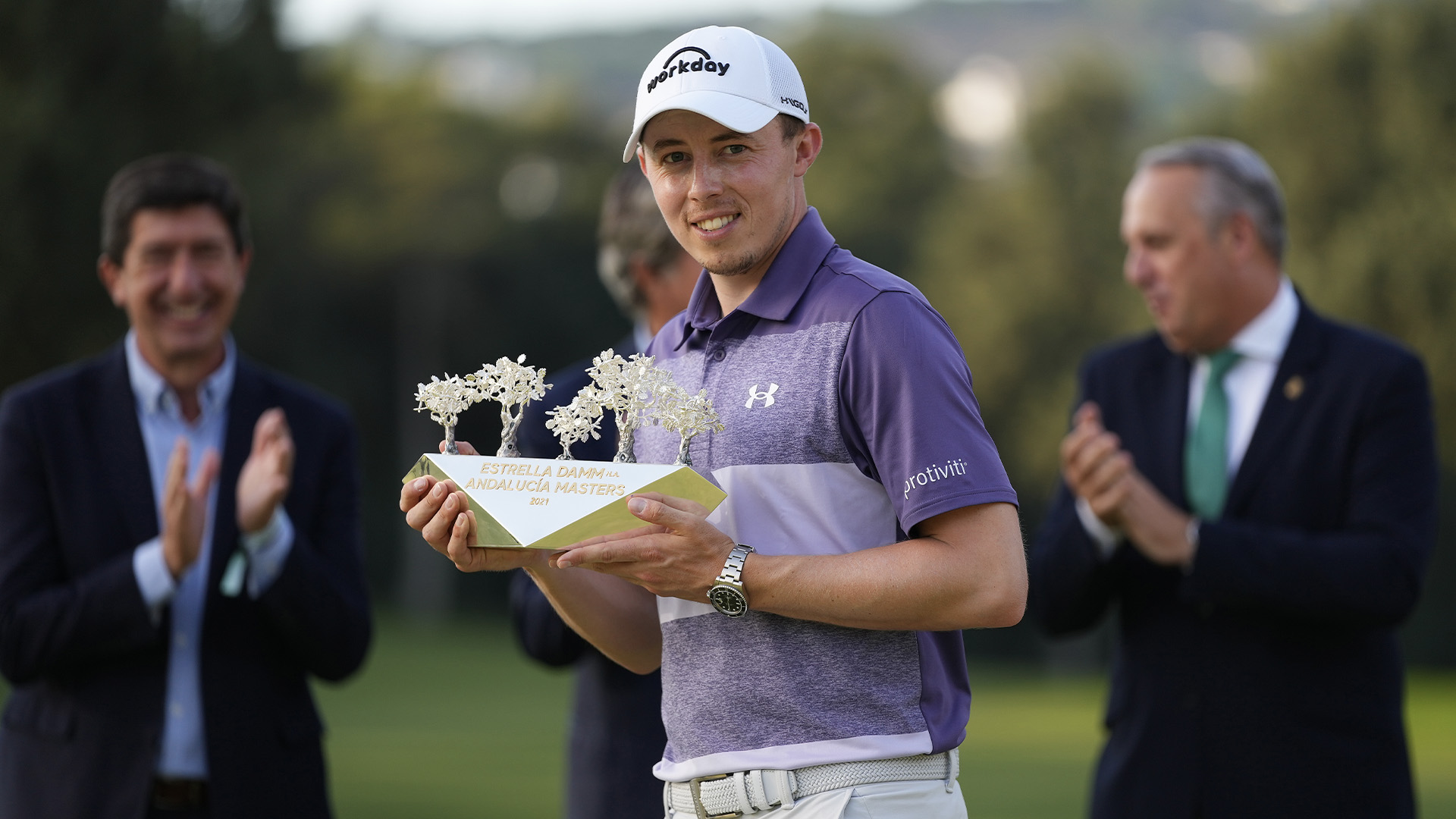 SOTOGRANDE, Spain — Patience paid off for Matt Fitzpatrick at the tough Valderrama course in Spain on Sunday.

The Englishman made 15 straight pars then rallied with two birdies on his last three holes to win the Andalucía Masters by three shots.

“Amazing," Fitzpatrick said. “Particularly the way I did it. I was very patient all day, didn’t try to press anything, stuck to our targets and managed to make all the putts in the end. I'm delighted with the win.”

Fitzpatrick finished at 6-under 278 for the tournament after closing with a 2-under 69 at the iconic Real Club Valderrama course that hosted the 1997 Ryder Cup in southern Spain.

“It's on the bucket list to win around Valderrama, with the history that it has. To do it bogey free on Sunday as well is extra special," Fitzpatrick said. "You can hit half-decent shots and be behind a tree and you are chipping out or you got to maneuver. It’s a true test and to be patient the whole 72 holes... I'm really pleased with the way my attitude was the whole week.”

Fitzpatrick took advantage of a late collapse by Sebastian Soderberg of Sweden, who had a double bogey and a bogey on his final two holes to finish with a 1-under 70. That left Soderberg in a tie for second with Min Woo Lee of Australia, who also closed with a 70.

Overnight leader Laurie Canter of England struggled with a 5-over 76 that put him in a group of seven players tied for fourth place, which also included American David Lipsky (72).

Defending champion John Catlin was among those another shot back. The American closed with a 4-under 67 for one of the best rounds of the day.

Top-ranked Jon Rahm missed the cut, finishing in a share of 99th place.

The Spain swing ends next week with the Mallorca Open. 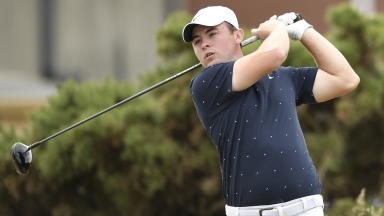 Wake's Alex Fitzpatrick, younger brother of Matt Fitzpatrick, is set to make his Tour debut at this week’s Valspar Championship. 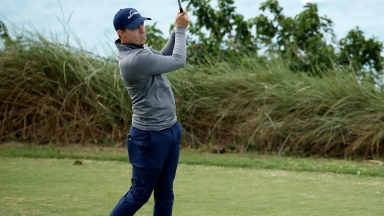 Matthew Fitzpatrick and Russell Knox are used to tough conditions, but Thursday in Bermuda was a first for them. 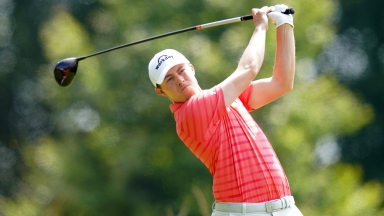 A patient Matthew Fitzpatrick is looking to carry over his winning way from Valderrama to Bermuda.