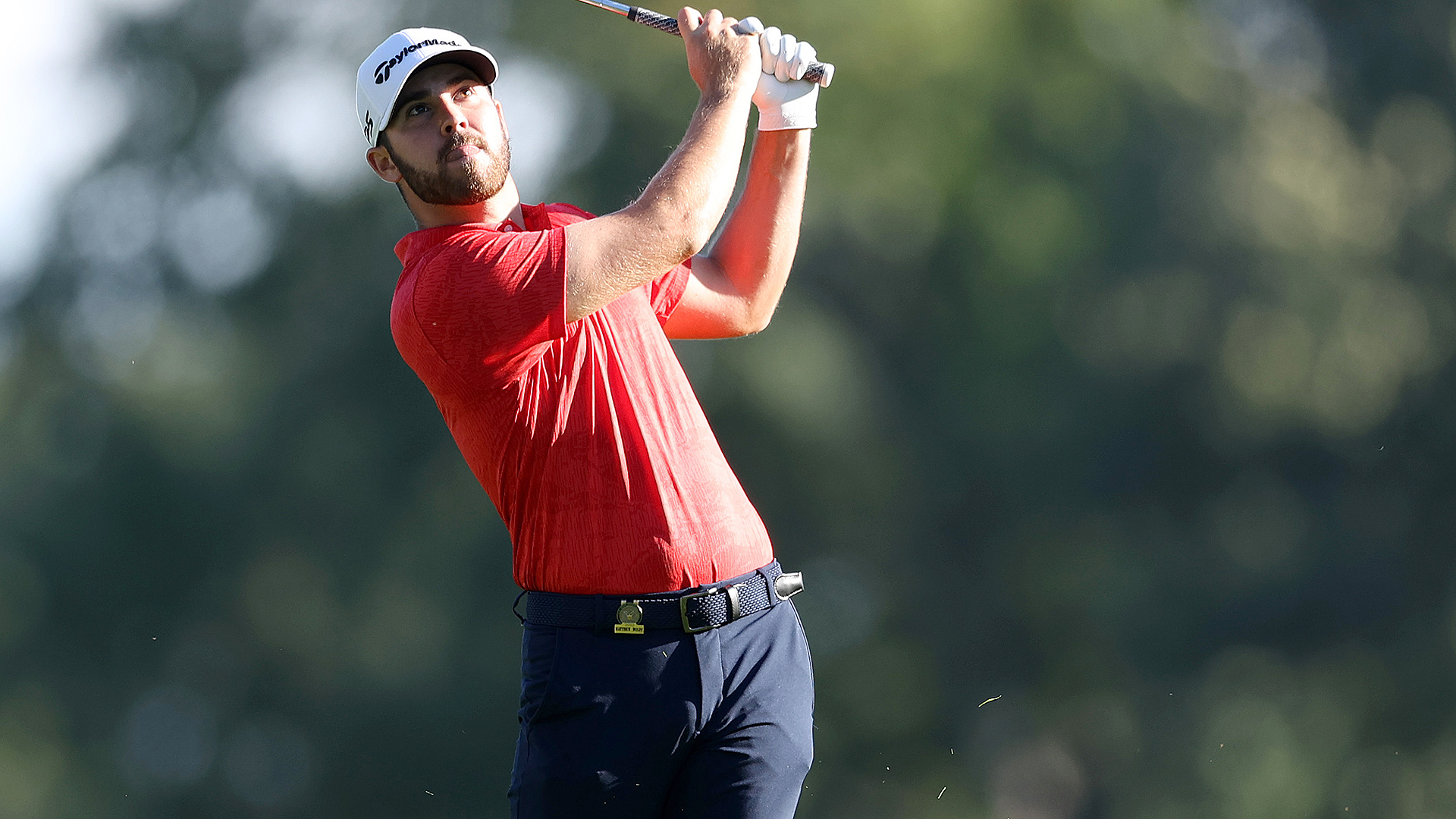 Matthew Wolff is about to play the final round of the U.S. Open for the first time in his career, and he'll do so as the betting favorite.

Wolff vaulted into the lead at Winged Foot with a third-round 65, and he'll carry a two-shot lead over Bryson DeChambeau into Sunday's finale in just his second start in a major. Wolff began the week as one of the tournament's longshots, having won just once before in his PGA Tour career, but he's now positioned as the betting favorite.

Oddsmakers at PointsBet Sportsbook have listed Wolff at +175 entering the final round, meaning a $100 bet would win $175. DeChambeau is close behind at +225, while all other players in the field (who each trail Wolff by at least four shots) face much taller odds.

Here's a look at some of the notable odds heading into the last day of the year's second major: