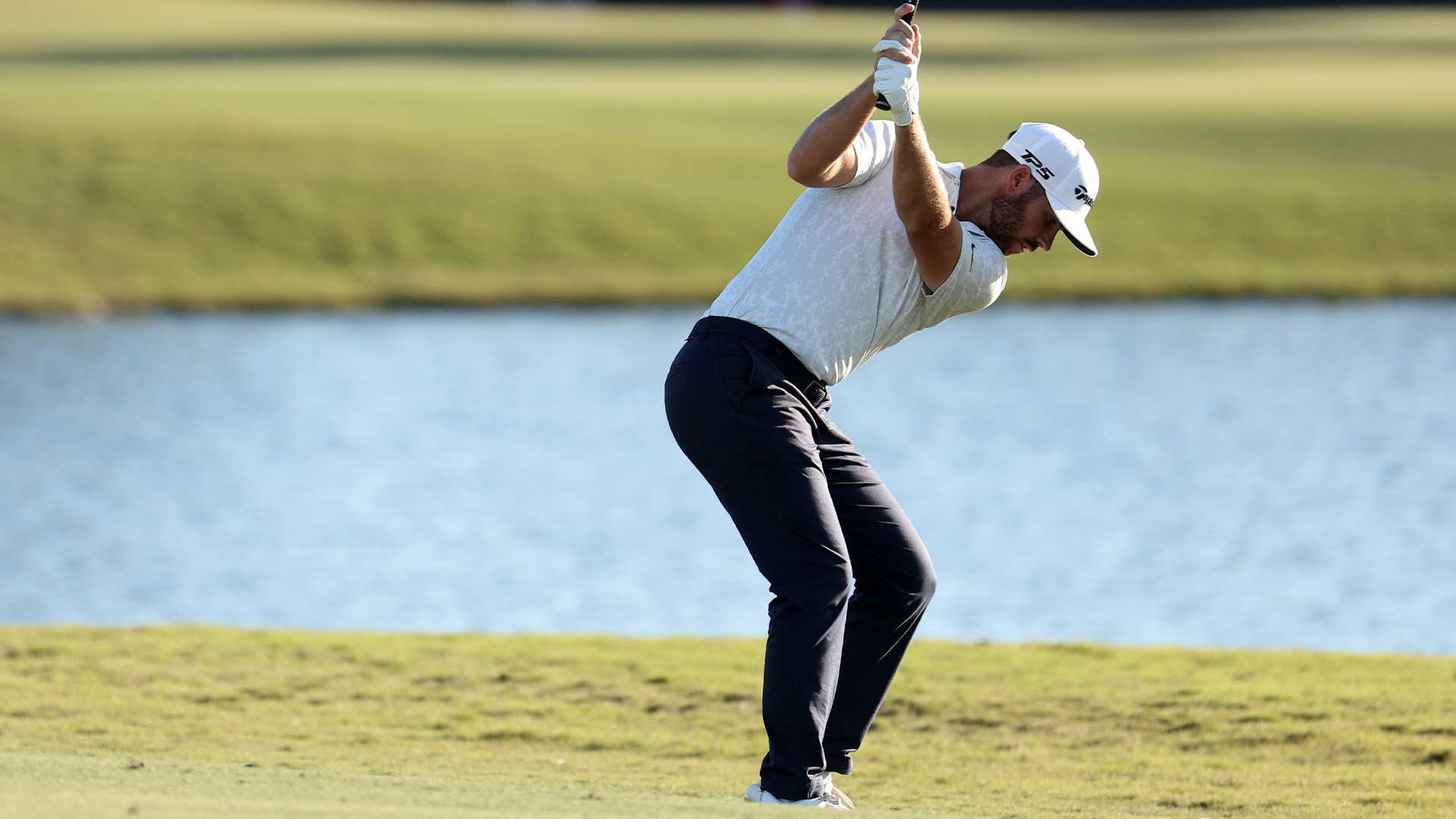 HOUSTON – The goal for PGA Tour officials charged with setting up courses each week is to make players think on each tee box, and that was certainly the case on Saturday at the HPE Houston Open.

The tee at the par-4 17th hole was moved up to play 301 yards across a water hazard, and a decent rate of players decided to go for the green off the tee (15 of 67 players). Among those who decided against the bold shot was Matthew Wolff, who was leading by a stroke when he arrived at the penultimate hole.

“Where that pin was and that back slope, if you were anywhere past pin high, it was going to be a really hard chip. On top of that, you bring in the water if you're trying to stay short so I just didn't really see a point of going for it,” said Wolff, who hit a pitching wedge off the tee that left him 132 yards to the hole.

Wolff hit what he thought was a perfect sand wedge for his second shot that came up short in the water hazard and led to a double bogey-6.

“I just misjudged the wind. To this moment I really don't know what happened on that hole,” he said. “I took the longer club and felt like I hit it good. It was right at the flag and it was a little downwind. It might have just been not as good of a lie as I thought or I didn't clip it as good as I thought.”

Wolff finished with a third-round 69 and was tied for second place, a shot behind leader Scottie Scheffler. 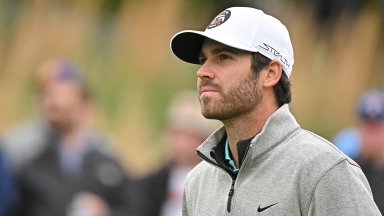 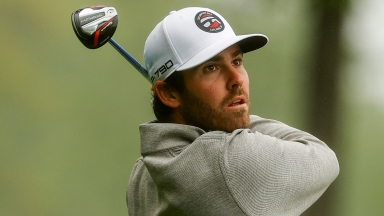 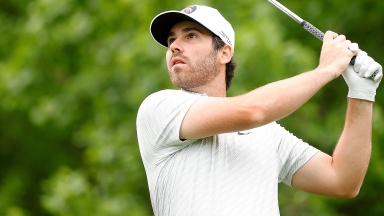