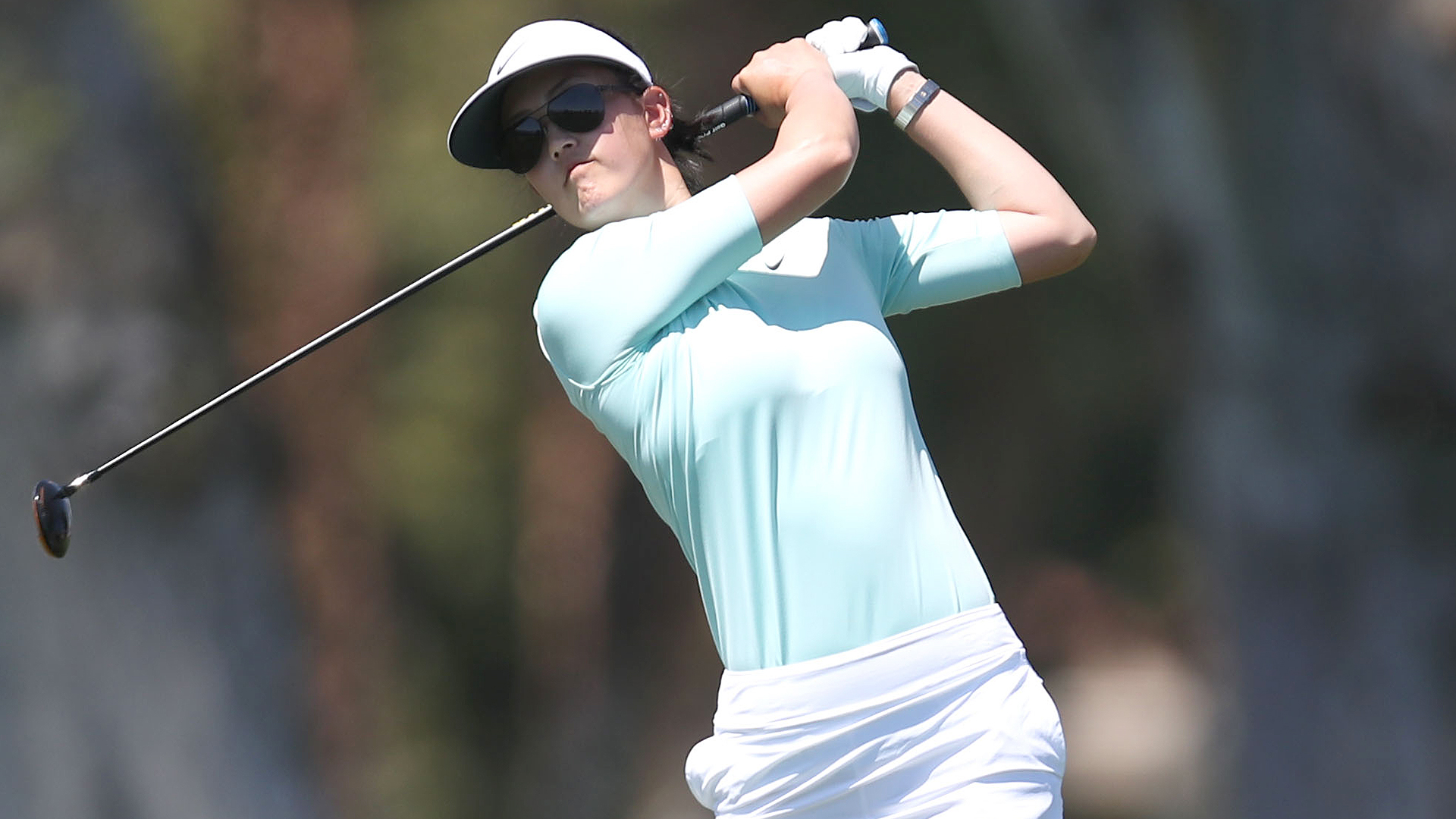 For the second consecutive day, Michelle Wie West bogeyed her opening hole at the ANA Inspiration. But unlike on Thursday, Friday’s round never got better.

Wie West followed a first-round 70 with a 79 on Day 2 at Mission Hills to miss the cut in her second consecutive start since returning to the LPGA Tour.

Wie West shot 81-74 at last week’s Kia Classic, her first start on tour since June 2019, because of injury and giving birth to her first child. She got off to a promising start in Rancho Mirage, making four birdies and two bogeys, and was just four off the 18-hole lead.

Having started on the back nine Thursday, Wie West birdied Nos. 1-3. On Friday, starting at the first hole, she made bogey on the same trio. The 31-year-old finished with seven bogeys and no birdies. She finished the tournament at 5 over par, four removed from the cut line.

"Wasn't a good day. You know, got a little mucky from the first hole. Was right up against a tree," she said. "But I feel like I've had some really good moments and some really bad moments.

"So definitely a lot of positives to take from and definitely have my work cut out for me." 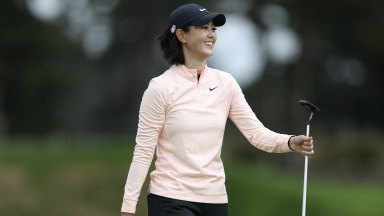 A decorated field will be on tap for the LPGA's season-opening Hilton Grand Vacations Tournament of Champions. 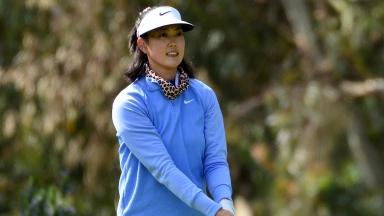 Michelle Wie West has long been in the public eye and can understand what it's like to deal with scrutiny and anxiety. 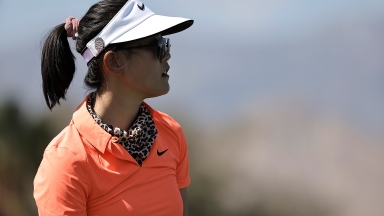 Michelle Wie West’s return to the ANA Inspiration has brought back a flood of memories from her first start at this event in 2003.