Michelle Wie West looks back on hiding injuries from media 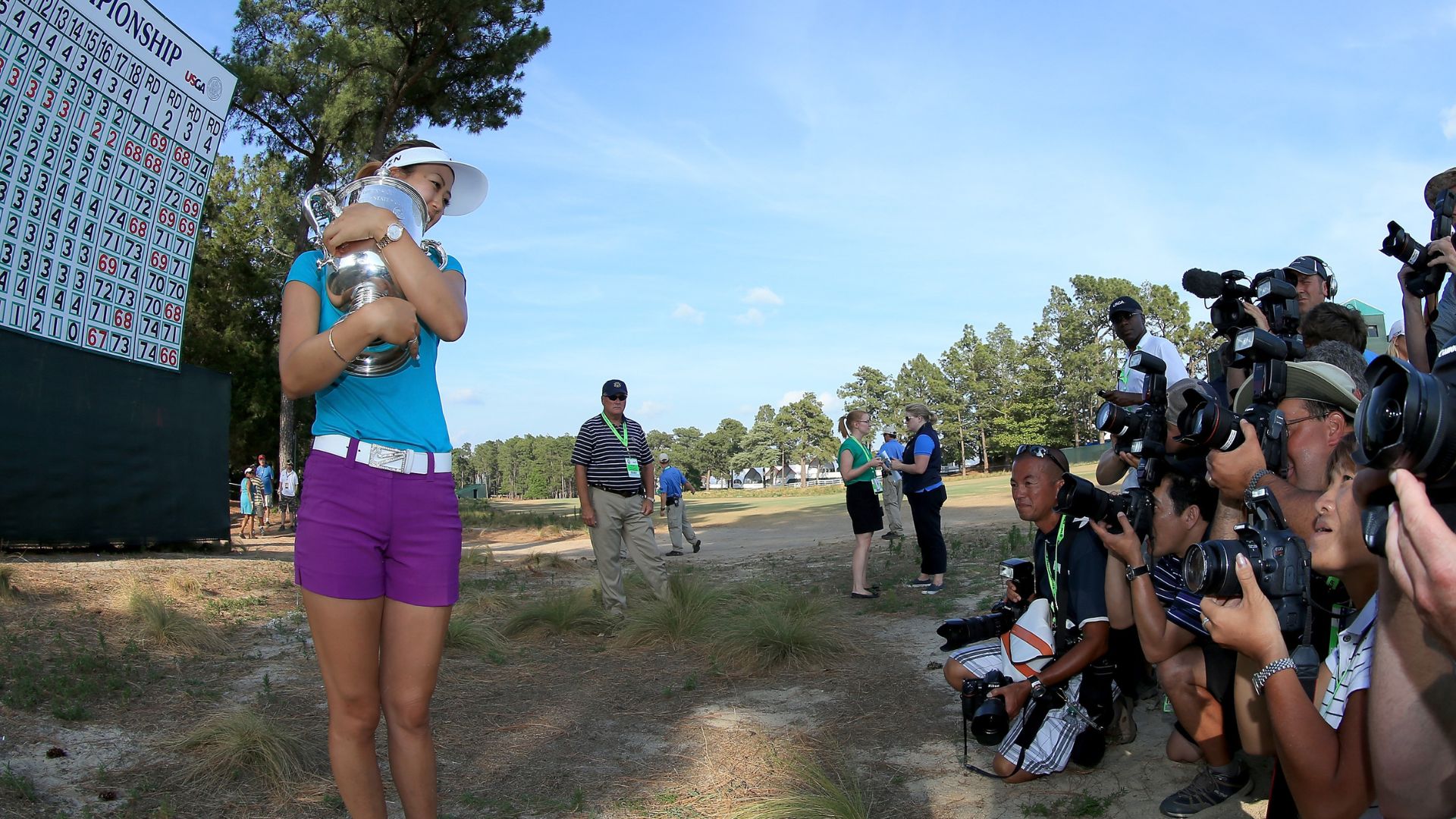 Throughout Michelle Wie West's career, she experienced the highs and lows of stardom.

The former world No. 1, who gave birth in 2020, announced in June that she would be stepping away from the LPGA at 32 years old. The only other event she is planning to play is the 2023 U.S. Women’s Open at Pebble Beach.

During those difficult times, Wie West felt she couldn't open up about her struggles because a champion in society is expected to do whatever it takes to win.

Wie West later added: "I remember not telling the media really honest answers about my injuries, kind of hiding it, just because I didn’t want to feel weak. And later on in my career, when I was going through more injuries, just being honest about it. You know, being like, this hurts. I don’t know how much longer I’m going to play. It was kind of freeing because I felt like I didn’t have to put up a front during my hardest times."

Wie West is happy to see that things are changing since her playing days.

"I'm really glad that athletes now are really stepping out and showing that you can be a champion but also admit that you’re fragile and you’re not perfect," she said. 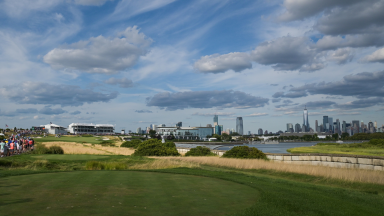 The LPGA's inaugural Mizuho Americas Open — hosted by Michelle Wie West — is coming to Liberty National Golf Club in May '23. 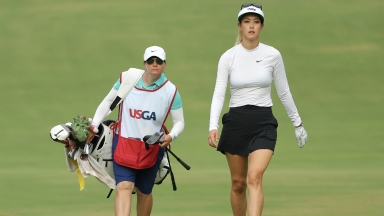 Wie West MC at USWO, 'excited' for what's next

“I thought it was undefeatable after (Wordle), and then it was a gradual decline after that,” Wie West said. “It was an amazing week." 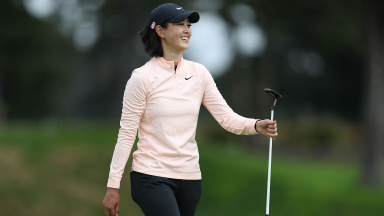 Michelle Wie West is ready for the next phase of her professional life and she leaves the LPGA with "zero regrets."