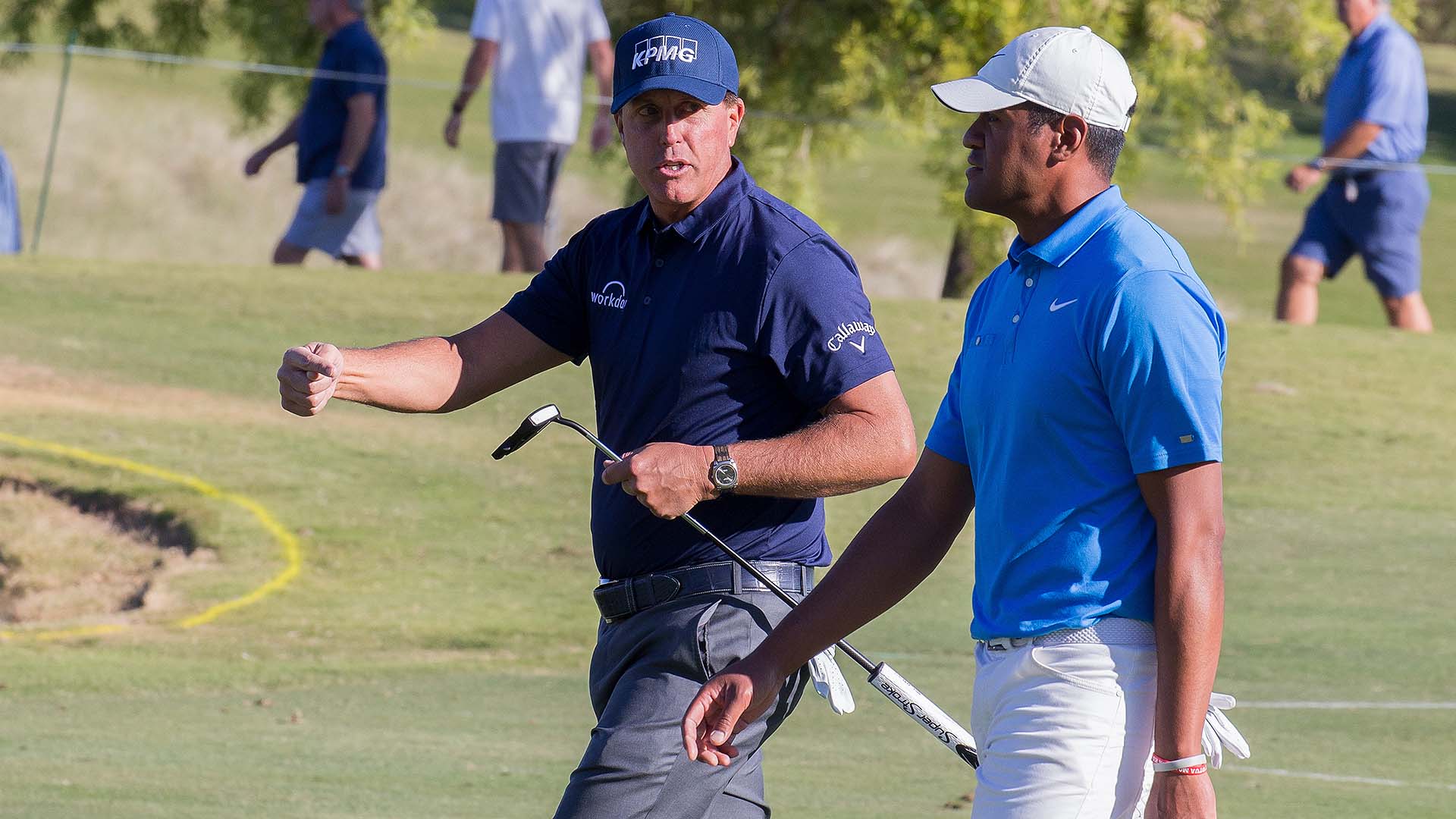 LA QUINTA, Calif. – Tournament host Phil Mickelson predictably drew one of the week’s top pairings at The American Express, where he will play the first three rounds with Tony Finau, the highest-ranked player in the field.

Playing the event for the first time since 2014, Rickie Fowler will be paired with Francesco Molinari and the twosome will also start their week at La Quinta (12:10 p.m.) before transitioning to the Nicklaus Tournament course (11:40 a.m.) and Stadium course (1:20 p.m.).

Cameron Champ and Billy Horschel highlight the other side of the draw and begin the tournament on the Nicklaus Tournament layout (11:40 a.m.) followed by the Stadium course (1:20 p.m.) and La Quinta (12:50 p.m.) for the third round. 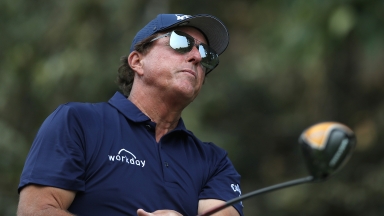 Phil fights driver ahead of return to Winged Foot

Phil Mickelson finished T-44 in Napa but admitted he's struggling with accuracy off the tee heading into next week's U.S. Open. 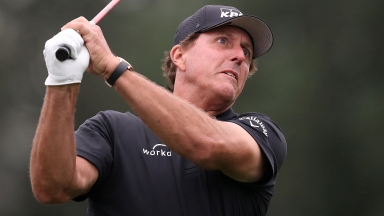 As he prepares for a return to Winged Foot, Phil Mickelson described his opening 71 at the Safeway Open as a "mini-victory."