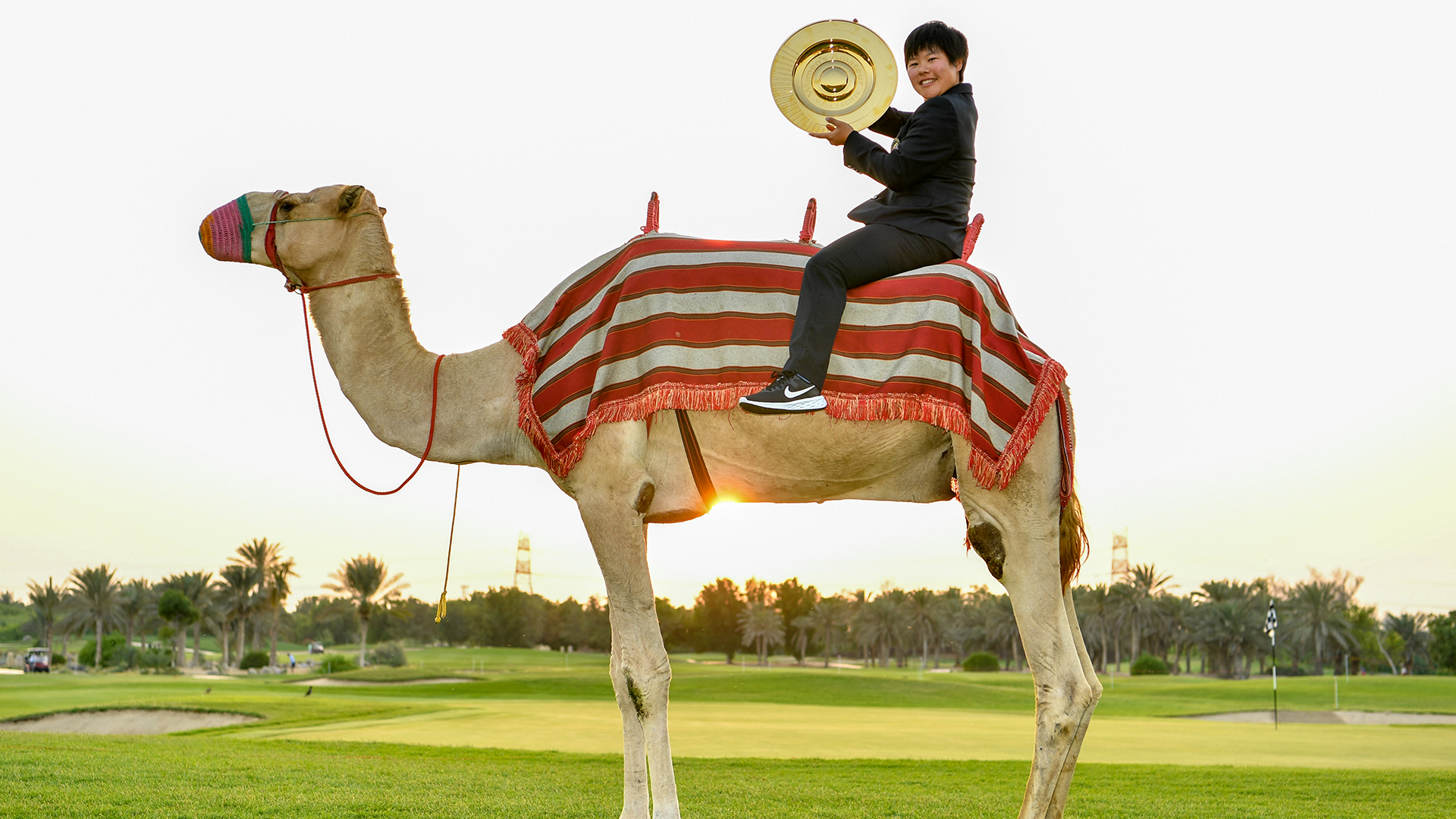 ABU DHABI, United Arab Emirates — Mizuki Hashimoto of Japan holed out from the fairway for eagle that sent her to a 4-under 68, allowing her to make up a three-shot deficit and win the Women’s Amateur Asia-Pacific on Saturday to earn spots in two majors.

Hashimoto finished one shot ahead of Kelsey Bennett of Australia (68) and the Thai duo of Kan Bunnabodee (66) and 54-hole leader Natthakritta Vongtaveelap (72).

Her victory came one week after Keita Nakajima won the Asia-Pacific Amateur and extended a big year for golf in Japan. Hideki Matsuyama won the Masters, Tsubasa Kajitana won the Augusta National Women’s Amateur and Mone Inami won a silver medal in the Olympic women’s golf competition outside Tokyo.

Hashimoto finished at 16-under 272 to become the second straight Japanese player to win the Women’s Amateur Asia-Pacific, which began in 2018. Yuka Yasuda won in 2019, and the event was not held last year because of the pandemic.

The victory earned Hashimoto a spot in the Women’s British Open and the Evian Championship next year. She also will be invited to play the Augusta National Women’s Amateur.