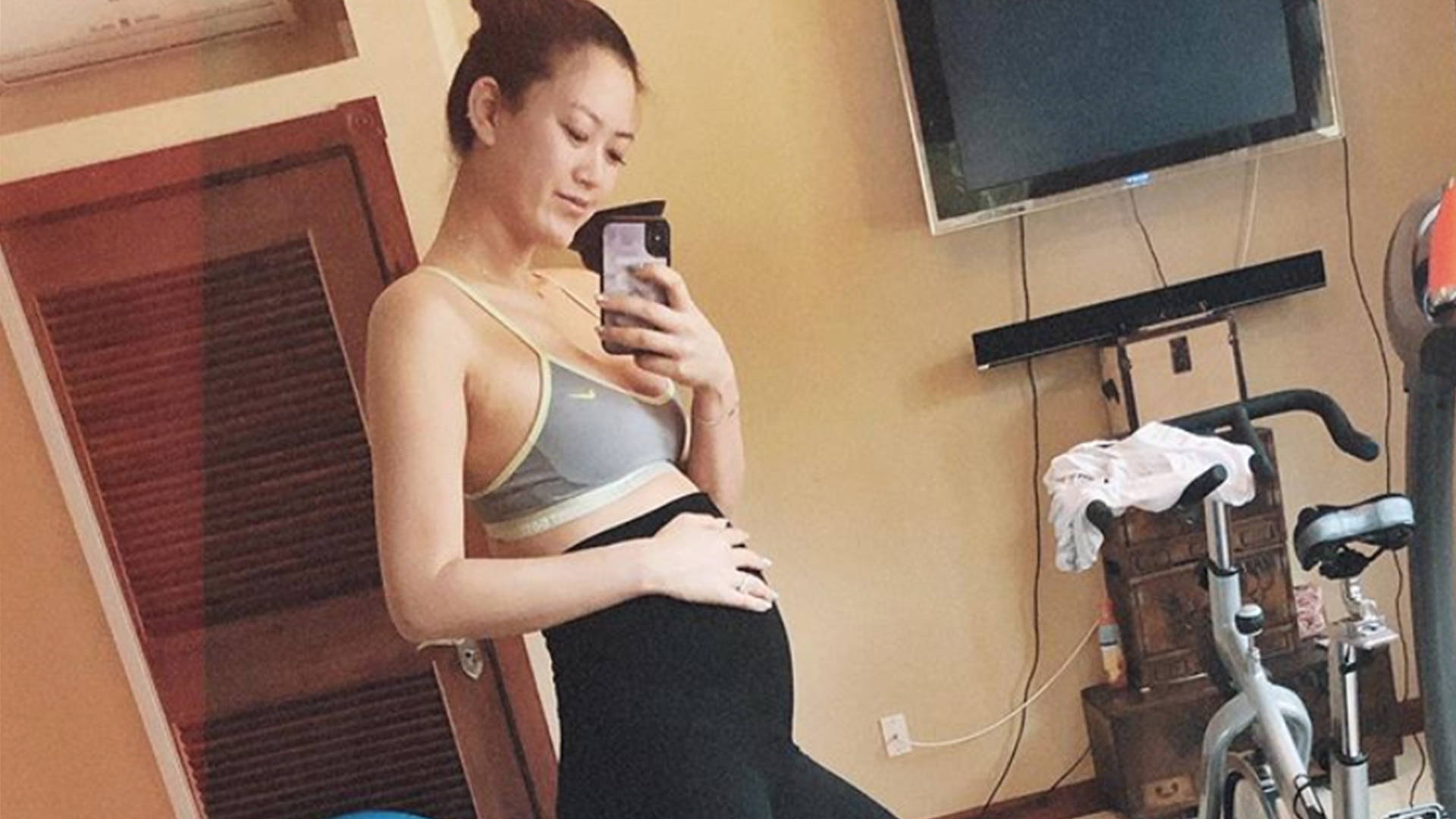 Is there a look Michelle Wie can’t pull off?

She looks flawless as a golfer, TV personality and soon-to-be mother, but the latter might be our favorite yet.

After announcing three weeks ago that she and husband Jonnie West are expecting their first child, Wie posted a baby-bump update to her Instagram page.

“ILYSM (I love you so much) babygirl,” she wrote, “Keep on growin in there.”

Wie hasn’t competed on the LPGA since withdrawing from last June’s KPMG Women’s PGA and there is still no timetable for her return to competition. But she has recently joined the CBS Sports broadcast team and will serve as a contributor for several events, including the Masters. 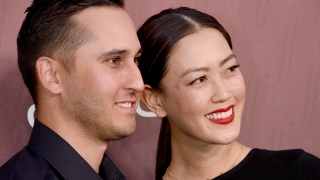 On and off golf course, Wie still dreams big

Michelle Wie has big goals, both on and off the golf course, that include multiple kids and more tournaments. 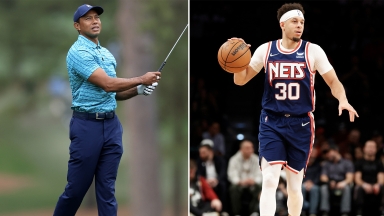 “I feel like if Tiger can shoot 1 under at Augusta, I can play through a little bit of pain for the rest of the season,” Seth Curry said.