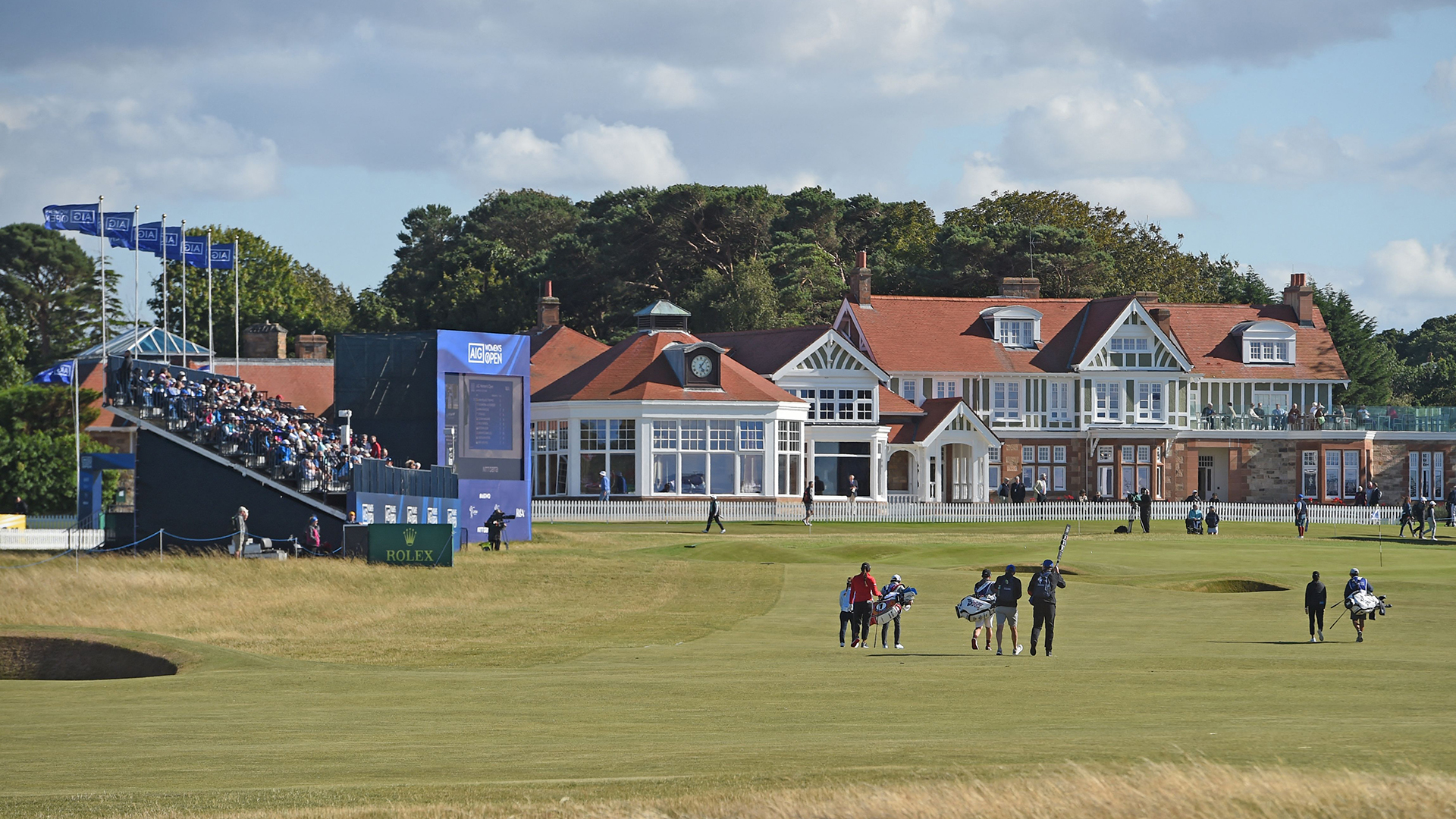 No matter Sunday’s champion, history was guaranteed to be made at this week’s AIG Women’s Open. The women’s major championship had for the first time been welcomed to Muirfield, the elite Scottish club that for centuries had barred women from its membership until finally admitting female members three years ago.

On Saturday, though, that history added an extra wrinkle as one of those members teed it up in the championship.

With an odd number of competitors making the cut, Lindsey Garden, who joined the Honourable Company of Edinburgh Golfers last year, received the call to play as a marker alongside Wales’ Lydia Hall in the first twosome off.

“I played OK,” Garden said afterward. “I didn't embarrass myself off the first tee, almost got on the green at the first, so three-putted as usual, but no, it was good. I struck the ball nicely. Putting could have been better.”

Garden, who hails from Tain, Scotland, and is also a member at Tain Golf Club and Royal Dornoch, plays to a 1.6 handicap. She was a standout amateur for Scotland a few decades ago, representing her home country seven times and reaching the final of the Scottish Amateur in 1989. After college, she worked for a manufacturing company in Glasgow, where one task included making golf bags for the European Ryder Cup team. That job led to a career as a caddie on the European circuit, most notable for Ryder Cupper Howard Clark.

Garden’s looping highlight came in 1991, when she carried the bag for Wayne Riley during his Australian Open victory at Royal Melbourne.

Coming into this week, Garden had been tabbed by Muirfield to handle various media responsibilities, including taking part in several interviews with reporters in the lead-up to and during this championship.

“I've been a member a year, and it's just been a great year because since I've been a member with knowing we're hosting the AIG Women's Open and it's been lots of prep for that,” Garden said. “And there's been some really fun stuff around that, media days and just some interviews with various media people talking about what is it like to be a woman member at Muirfield; it's the same as it is for a man, we're equal.”

No male Muirfield member, however, has ever played as a marker in a major before.

Garden’s marking duties Saturday didn’t come as total surprise, as she said she was notified of the possibility a few weeks ago. Her husband, John, drew bag duties – “a novice on the bag, but he did well,” she said. And though she didn’t card a birdie, Garden managed to earn honors a few times.

Luckily for Garden, she’ll get 18 more chances at birdie on Sunday.

“I think so,” Garden said. “Unless, I suppose, somebody has a nightmare out there today and gets injured. But yeah, hopefully they are happy to have me again.” 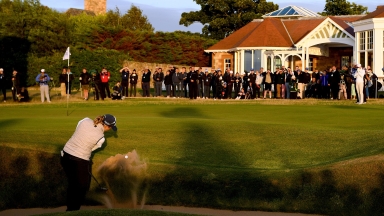 Throughout golf history, there are many iconic shots that have secured major wins. Ashleigh Buhai now has one of them.

Ashleigh Buhai recovered from throwing away a five-shot lead at the AIG Women’s Open by beating In Gee Chun in a playoff. 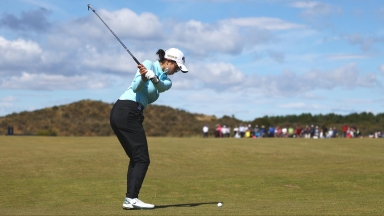 Zhang low am; likely headed back to Stanford

Stanford star Rose Zhang continued an impressive year on the course when she won the Smyth Salver at the AIG Women's Open.