Hoffmann takes 2018 from 'worst to absolute best' with engagement 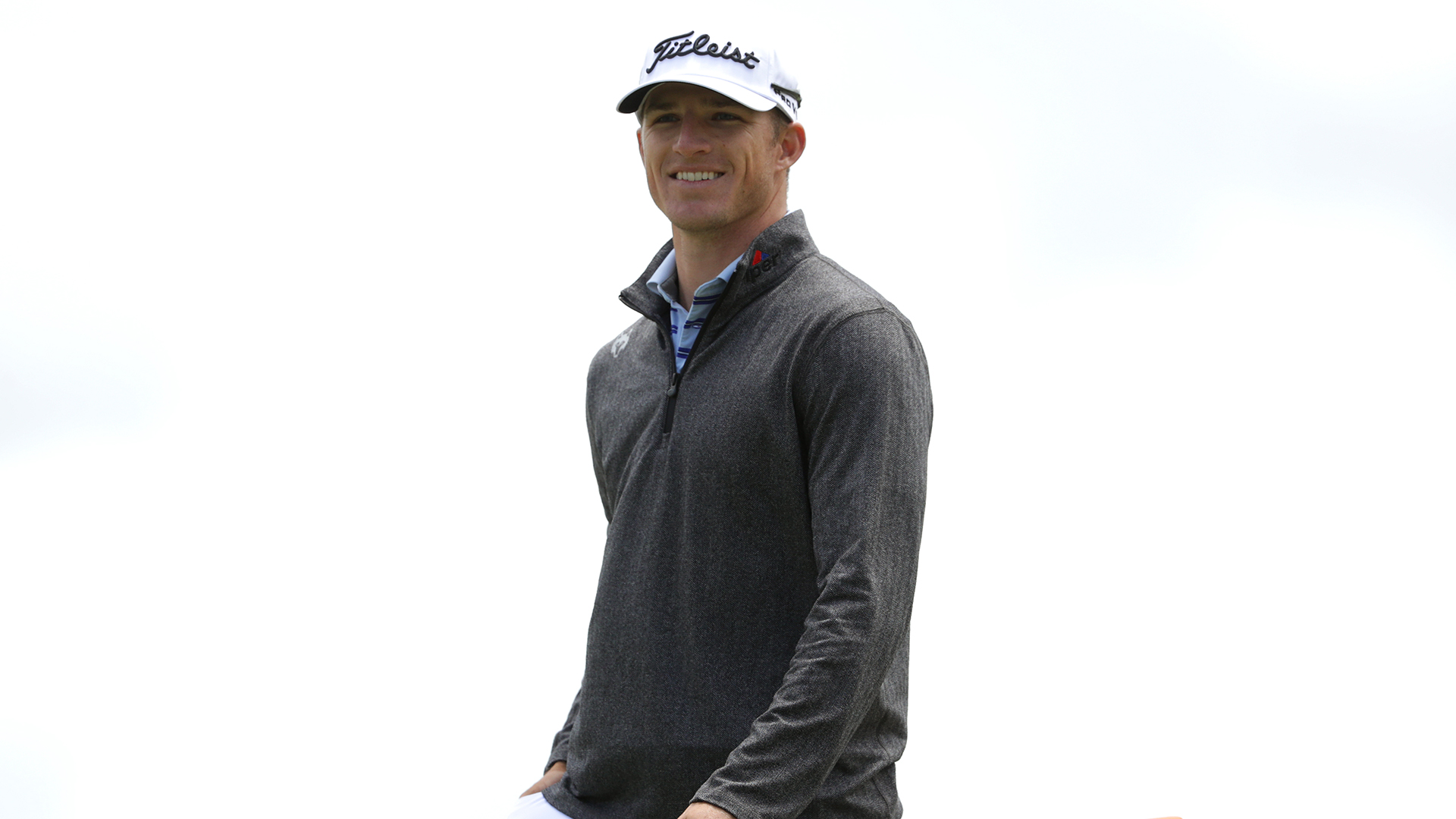 After a self-proclaimed tough year, Morgan Hoffmann said 2018 ended as “the absolute best year of his life” in an Instagram post, announcing his engagement to long-time girlfriend Chelsea Colvard on Wednesday.

Late 2017, Hoffmann revealed in an essay that he had been playing on the PGA Tour while struggling with muscular dystrophy. He only played in five Tour events in the 2018 season.

Along with a few photos of Hoffmann popping the question, he wrote, “This took 2018 from being the worst, to the absolute best year of my life!”

Hoffmann has dropped to No. 566 in the Official World Golf Ranking, but his focus isn’t only on the golf course nowadays. Since his diagnosis, he has spearheaded the Morgan Hoffmann Foundation aimed at treating and finding a cure for muscular dystrophy.

Congrats to Morgan and Chelsea! 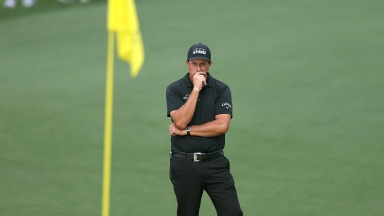 In this week’s post-Masters edition of Cut Line, we celebrate Scottie Scheffler’s past and contemplate Phil Mickelson’s future. 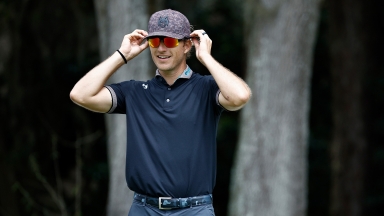 Hoffmann shoots even in return to PGA Tour

Morgan Hoffmann shoots even-par 71 in the first round of the RBC Heritage. It's his first round on the PGA Tour since 2019. 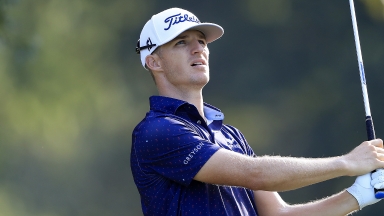 It's been a long and winding road for Morgan Hoffmann since his last PGA Tour start. But it brings him to HHI.