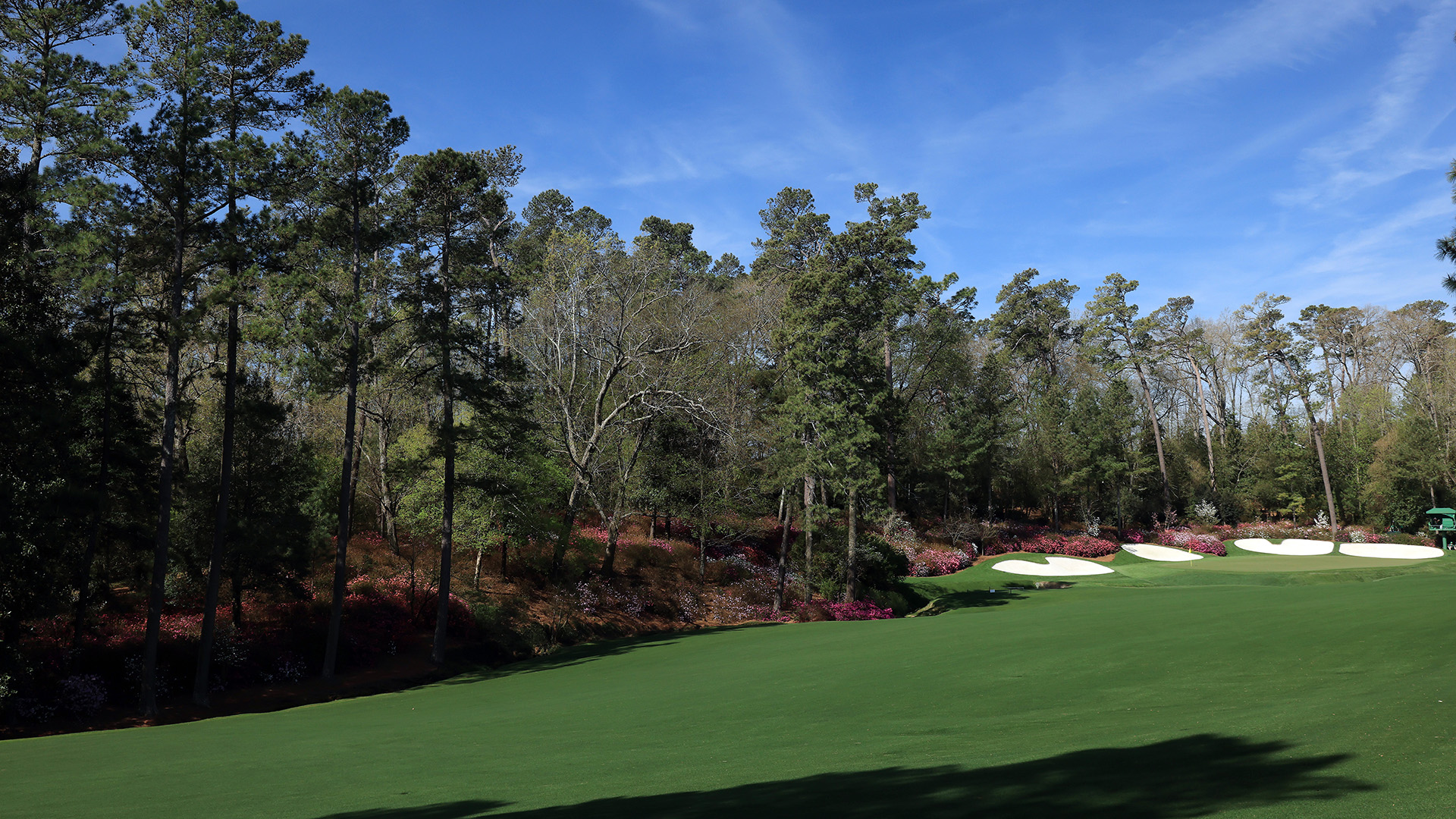 Augusta National is no stranger to changes.

The 2022 edition of the Masters featured changes to the 11th and 15th holes, with both adding distance along with various other tweaks meant to return the holes to the way they were designed to be played when the course was originally constructed.

It appears they’ve made their way to the par-5 13th, which has been the source of questions for years about whether the hole still holds up with the ever-increasing distances players are hitting it off the tee.

Eureka Earth, which is a Twitter account belonging to Augusta-based flight instructor David Dobbins, recently posted overhead shots of the 13th fairway and a potential new tee box at the famed club.

As you can see, nearly the entire hole is under construction, with what appears to be new drainage being laid under the fairway.

The real question is whether a new tee box is being installed behind a set of trees that have long bordered the 13th tee.

If that is the case, the hole would be lengthened by about 40-60 yards, perhaps forcing more players to hit driver as opposed to 3-wood if they hope to get their tee shot around the corner on the famous dogleg-left par 5.

Don’t expect an official announcement from Augusta National any time soon. The club didn’t comment on the changes made to holes 11 and 15 until February of this year, less than two months before the start of the Masters. 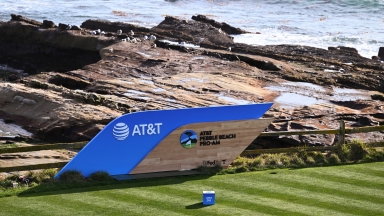 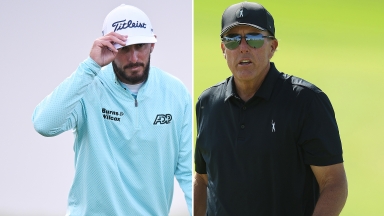 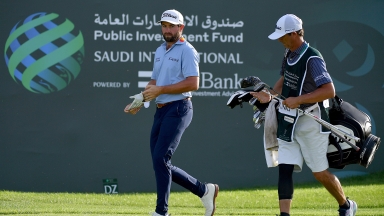 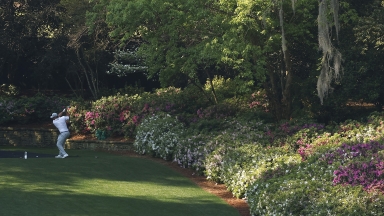 Back in April, Masters chairman Fred Ridley said there was “no timetable” for Augusta National to lengthen its 13th hole. 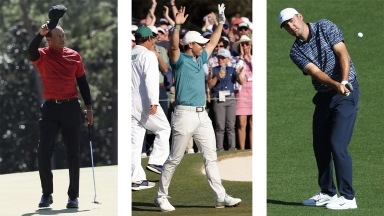 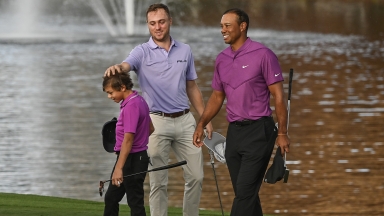