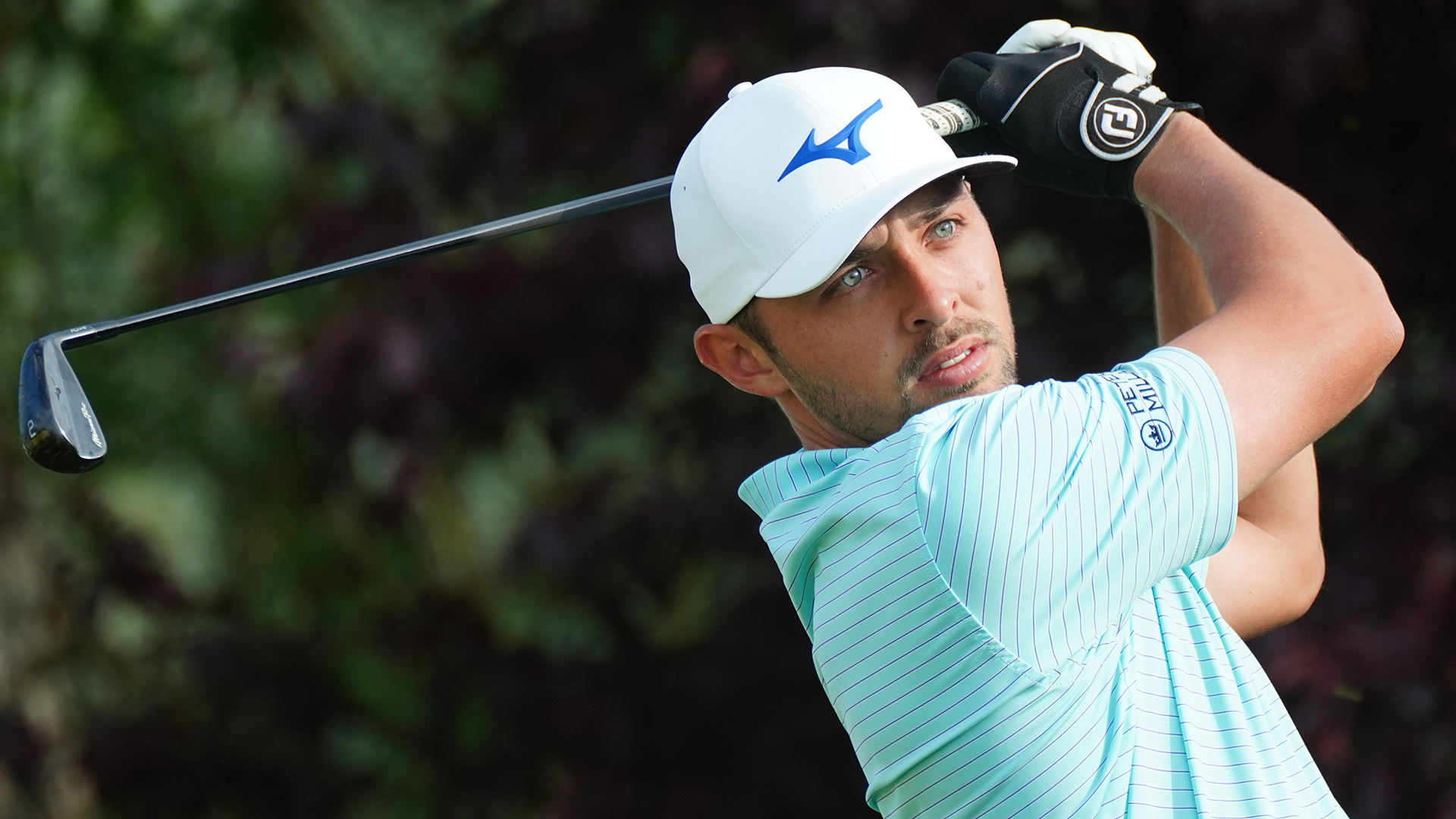 Marco Penge wasn’t sure he’d ever be able to walk pain-free again. Now, he will be walking down the fairways at the Old Course at St. Andrews.

The 24-year-old Englishman was among the 16 players who punched their Open Championship tickets via final qualifying at four different sites on Tuesday. He shot 72-72 at Hollinwell to earn the fourth and final spot out of that qualifier.

Penge was once projected as a future superstar and won on the EuroPro Tour in 2019, but injuries have kept him from fulfilling his potential. He underwent right-knee surgery last October and didn’t return until late March.

“The past seven months have been a lot tougher than I thought it would be,” Penge said last February. “It’s been an emotional rollercoaster. I was asking myself all sorts: Will I be able to walk pain-free again? Has my golf career finished because of an uncontrollable injury? What am I going to do? What I was born to do could be finished because of this. But no, I’m back. … The dream hasn’t ended yet.”

Since coming back, Penge has shined on the Challenge Tour, finishing fourth in his first start, the SDC Open, and earlier this month placing runner-up at the Kaskada Golf Challenge. He is up to No. 472 in the world rankings.

Other notable final qualifiers include Stanford standout Barclay Brown, who competed on last year’s GB&I Walker Cup team; DP World Tour winner Marcus Armitage; Sam Bairstow, the recent British Amateur runner-up and world’s 12th-ranked amateur; and England’s Richard Mansell, who has now qualified for both summer Opens after also getting into the U.S. Open at The Country Club, where he missed the cut.

Here is a look at all 16 players who qualified for The Open at St. Andrews: 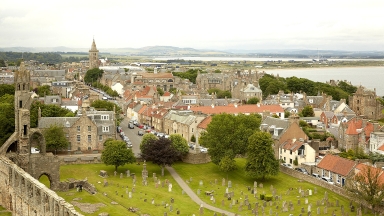 Golf lives on in this graveyard of champions

The history of golf is buried here, overlooking the North Sea. However, calling it the graveyard of golf is misleading. 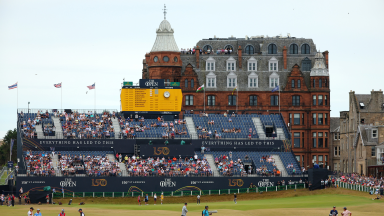 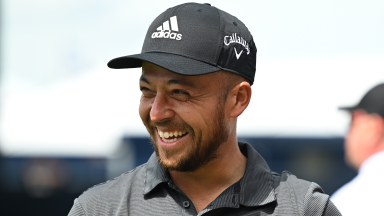 Schauffele is looking to become the first player since Mickelson in '13 to win both the Scottish Open and Open in the same year.