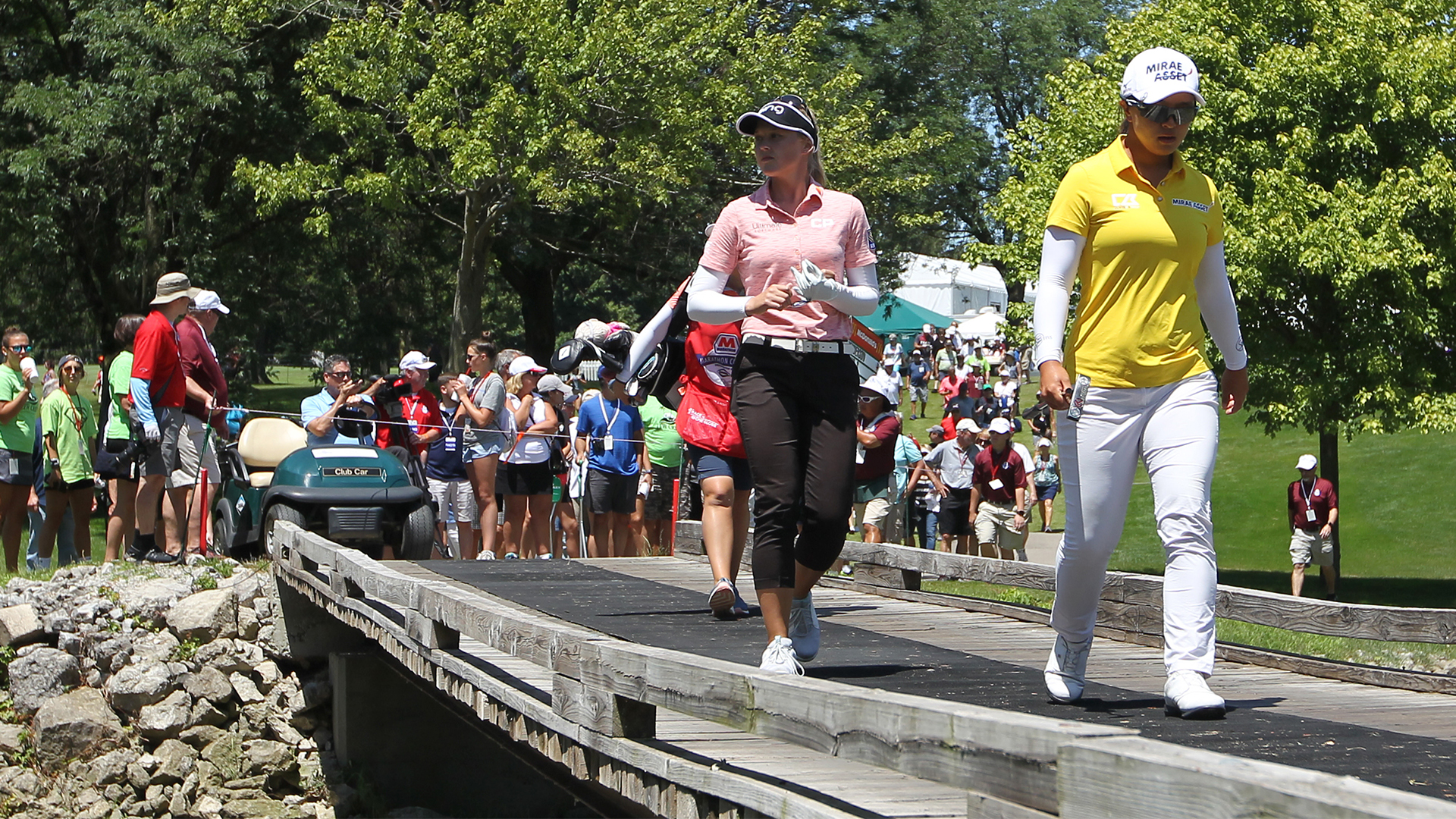 The path to the LPGA’s restart at the Marathon Classic in late July was cleared with the Ohio governor approving a plan that will allow spectators.

The Marathon Classic has been in limbo amid the coronavirus pandemic, with Ohio under public gathering restrictions and with tournament officials saying it was unlikely they could afford to stage the event without spectators and corporate customers.

Ohio Gov. Mike DeWine announced Friday in his daily news briefing that spectators will be allowed at the PGA Tour’s Memorial Tournament, which is planned a week before the Marathon Classic. The governor made the same allowances for the Marathon Classic (July 23-26) in Sylvania, the PGA Tour Champions’ Bridgestone Senior Players Championship (Aug. 13-16) in Akron and the Korn Ferry Tour’s Nationwide Children’s Hospital Championship (Aug. 20-23) in Columbus. 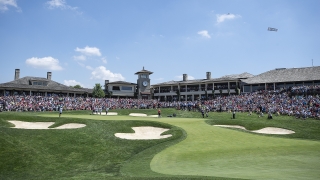 Ohio Gov. Mike DeWine announced in his daily press briefing Friday that he has approved a limited spectator safety plan for The Memorial Tournament.

“We expect we will be allowed to have our normal amount of spectators,” Silverman said.

The Memorial spearheaded an effort by the four Ohio professional tour events to get the governor’s approval, devising special protocols as guidelines for all four Ohio events.

Silverman said spectators will have their temperatures taken, with thermal scans, upon entering the tournament grounds. They’ll also be asked to bring masks, with the tournament providing masks for fans who don’t have them. Also, there will be no bleacher seating.

The Marathon Classic plans to feature its traditional pro-ams, an important element of its charitable and corporate entertainment purposes.

The LPGA will merge its 2020 and 21' seasons for the purposes of eligibility and priority rankings, but the two seasons will stay separate in its historical and official record.

“We’re just thankful for all the help,” Silverman said.

Gov. DeWine also announced that restrictions on casinos, amusement parks, water parks and outdoor theaters will be lifted over the next two weeks.

The pandemic has affected 23 of the LPGA’s 34 events, with 11 canceled and 13 rescheduled. The Marathon Classic was originally scheduled to be played July 9-12.