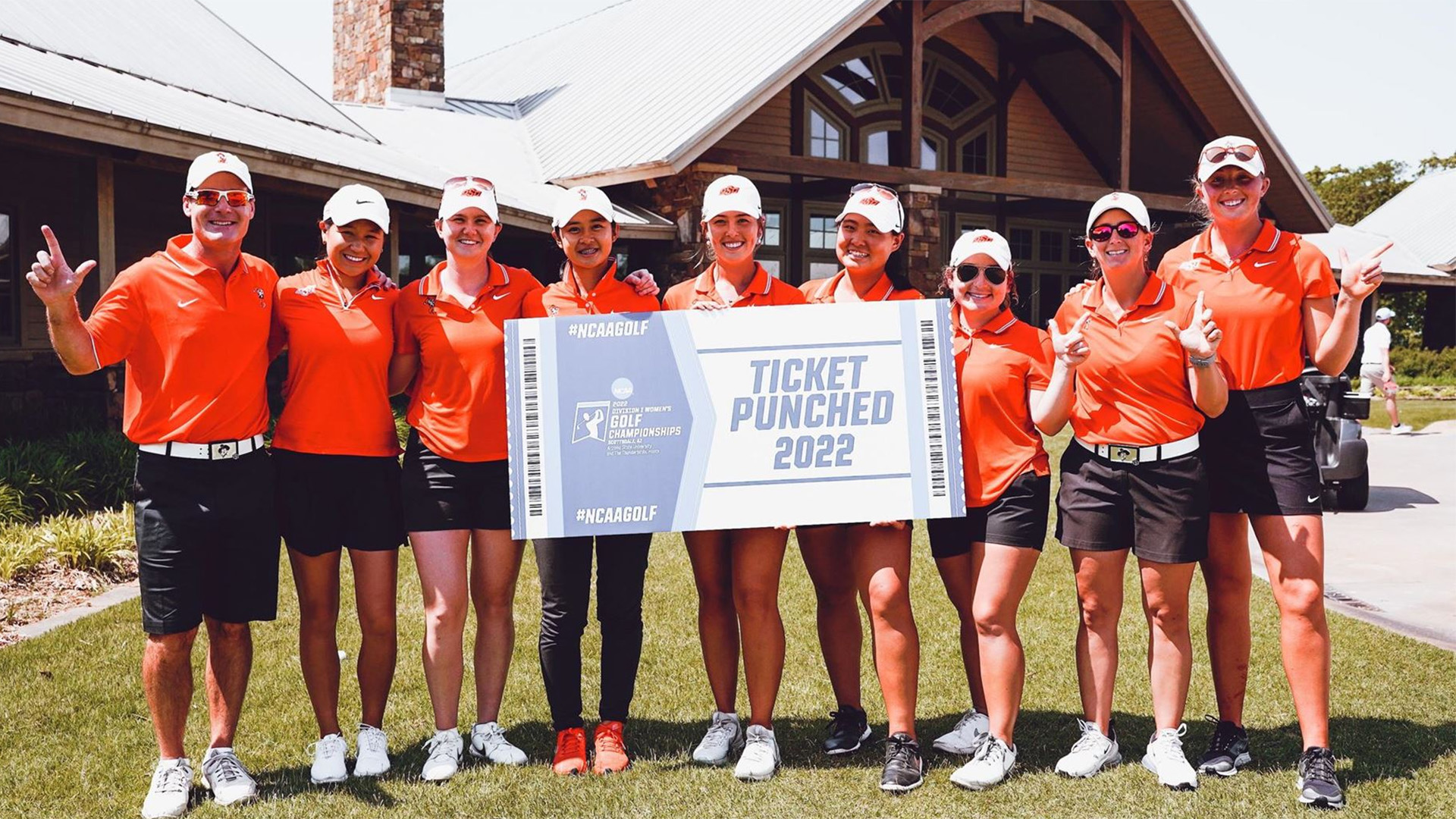 STILLWATER, Okla. – The Oklahoma State women’s golf team will once again be teeing it up at Grayhawk in the NCAA Championship after surviving a close regional battle at home Wednesday at Karsten Creek Golf Club.

With the transfer portal more active than ever in collegiate athletics, it’s a bigger accomplishment than it may seem for the Cowgirls.

Oklahoma State lost two of its leaders early in the spring semester to the portal, with second-ranked Caley McGinty departing a couple of weeks before Isabella Fierro (McGinty, who had transferred once already, is undecided on a landing spot while Fierro is heading to Ole Miss this fall). To make matters worse, the Cowgirls lost freshman Clemence Martin to a season-ending back injury in March. Martin had finished no worse than T-22 in six starts prior to the injury.

Head coach Greg Robertson had to lean on some players with less experience, but he was confident they were up to the task.

“We’ve had a deep team all year,” Robertson said. “We’re playing our six-through-eight players from the fall, but they’re all great players. As a matter of fact, two of those three have won in collegiate golf and the other one has a runner up. Just having that depth and that competition with the team through qualifying was something that helped them prepare for where we are now.”

After winning all four of its events in the fall, including the East Lake Cup, Oklahoma State did not capture any spring tournaments but was steady enough, having also not finished worse than third, to remain a 1-seed hosting its own regional.

Robertson needed other members of the team to step up, and that’s exactly what happened. Senior Lianna Bailey won the Big 12 individual title, and sophomore Maddison Hinson-Tolchard followed suit by medaling Wednesday at Karsten Creek, closing with a 3-under 69 that gave her a two-shot victory over a trio of Baylor Bears.

Hinson-Tolchard was playing well leading up to the regional, having just missed a playoff to qualify for the U.S. Women's Open by a shot last week.

“I was happy to see her get that win,” Robertson said. “Pretty cool, especially to do it on the home course here in Stillwater. Her play throughout the week was a big part of us getting through.” 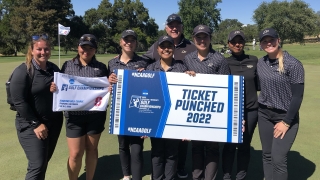 NCAAW regionals: Who advanced to Grayhawk?

Six NCAA women's regionals wrapped up Wednesday at various sites, with the top four teams from each regional moving on to next week's NCAA Championship.

Baylor, on the strength of those three runners-up, won the regional by 14 shots over Arizona State. Oklahoma State and Auburn both finished two shots behind the Sun Devils to advance to the national championship. Auburn’s 12-under final round was the best round of the tournament by nine shots.

It was another impressive comeback for Auburn, who for the fifth straight postseason tournament rallied to advance. In 2019 and 2021, the Tigers were on the bubble to both make it out of regionals and qualify for match play at the national championship, and they managed to get it done each time.

The NCAA Championship will be played May 20-25 at Grayhawk Golf Club in Scottsdale, Arizona. Oklahoma State, the reigning national runner-up, is the lone semifinalist from last year to make the return trip. Defending national champion Ole Miss, Duke and Arizona were all eliminated on Wednesday in other regionals. 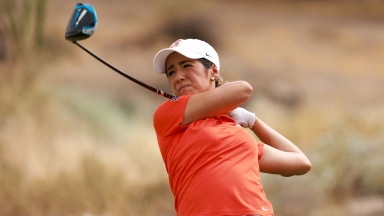 Fierro on OSU exit: 'Stillwater was not for me' 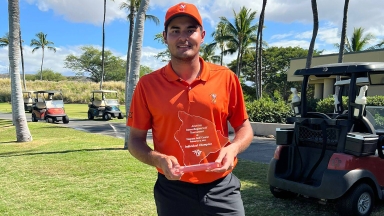 Eugenio Chacarra fired a blistering 10-under 62 to lead Oklahoma State to a sweep of the Amer Ari Invitational titles, both wins in come-from-behind fashion. 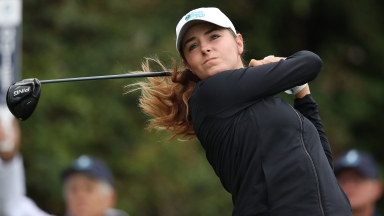 Caley McGinty, a junior at Oklahoma State and the second-ranked player in the nation by Golfstat, has entered the transfer portal following the Cowgirls’ spring opener.