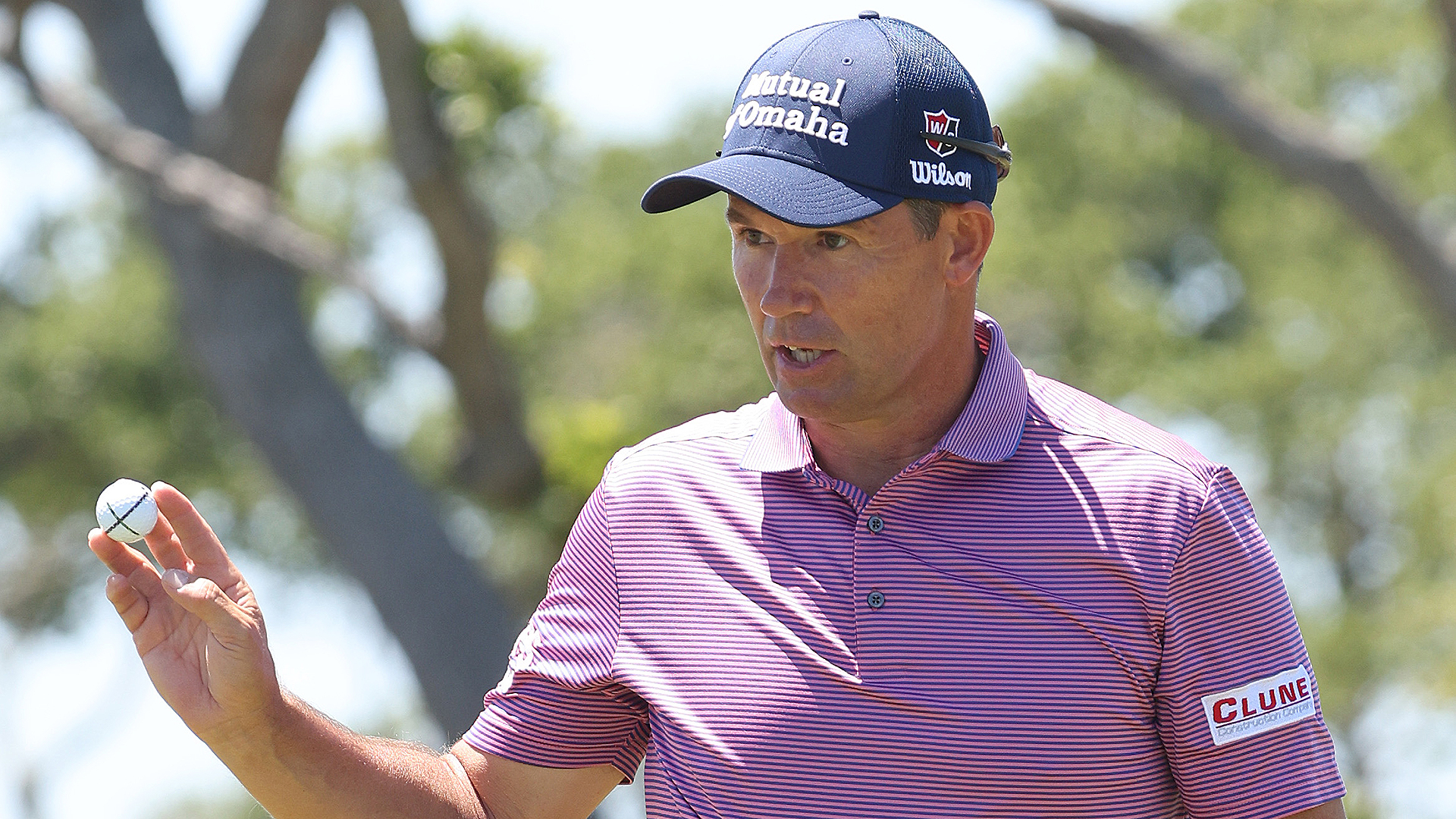 Little wonder Padraig Harrington is so focused on his own game at the moment.

Two of his three Ryder Cup wildcard picks seem all but assured at this point – even three months out from the matches at Whistling Straits.

A month ago, Harrington raised eyebrows when he suggested that Sergio Garcia “nearly needs to lose a limb” to miss out on a Ryder Cup pick, and that fellow veteran Ian Poulter is “not far behind.”

Apparently, not much has changed in Harrington’s view despite both players being outside the top 12 in both points standings for the European side.

“They have an expansive advantage on others,” Harrington told reporters Wednesday before the Irish Open. “Poulter and Sergio are two guys who have Ryder Cup records that deserve more consideration than anybody when it comes to playing, as does Martin Kaymer,” who was just recently named as one of Harrington’s vice captains.

“They are players who have done a lot in the Ryder Cup and that means a lot, adds a lot to it. I’m a strong proponent of those guys. I’d like them to play their way into the team. I’d be in a strong position if they did.”

Garcia won the PGA Tour’s Sanderson Farms last fall and enjoyed a solid start to the new year, with four top-12 finishes worldwide. But he missed four consecutive cuts this spring, including in both the Masters and PGA Championship, before turning it around over the past month, with three straight top-20s. Poulter, meanwhile, has dropped outside the top 50 in the world and owns just a single top-10 in a stroke-play event since last fall.

Barring a late push to make the team as automatic qualifiers, Garcia and Poulter will be vying for one of Harrington’s three wildcard picks, along with the likes of Bernd Wiesberger, Justin Rose and Shane Lowry. American captain Steve Stricker has more work to do to fill out his roster, with six captain’s picks.

Though he turns 50 in a few months, Harrington still eyes a fourth major title. He recently tied for fourth at the PGA Championship, a performance that was largely overshadowed by Phil Mickelson’s history-making triumph. His focus at the moment is on The Open in two weeks.

“There are very few things that get you excited in golf when you’ve had success,” Harrington said, “but you need that excitement and pressure and enthusiasm, and majors kind of still do that for me. I dream about it – whether it’s a reality or not, who cares? It’s what I focus on, and that’s all that I need for my motivation.”