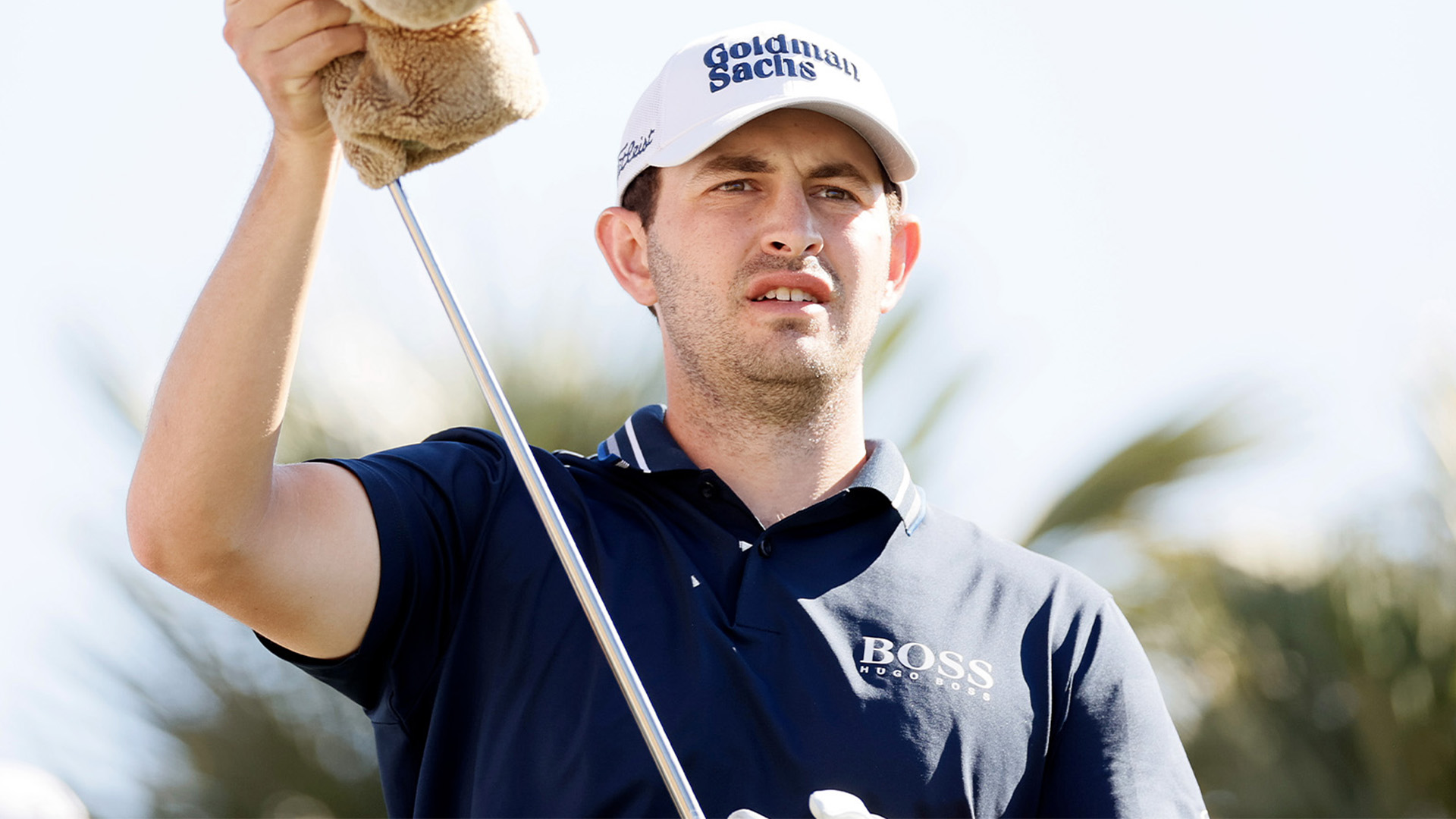 It won’t count for FedExCup points or help boost his world ranking, but Patrick Cantlay notched his first victory of 2022 on Monday at the Seminole Pro-Member alongside partner Mark Flaherty of Goldman Sachs.

Cantlay, who had posted four top-10 finishes in five starts this year, was near-perfect on the opening nine at venerable Seminole Golf Club, with a bogey-free 31, and closed with the same score on the inward loop for a one-stroke victory in the gross division.

The team of Harold Varner III-Frank Edwards and Nick Watney-Sam Reeves tied for second place in the gross division.

In the net division, Jessica Korda teamed with Mike Troy for a one-stroke victory over Watney and Reeves with a 13-under 59.

The Seminole Pro-Member again drew an impressive field with five of the top-10 players in the men’s world ranking, including No. 1 Jon Rahm, who finished tied for ninth in the gross division, paired with David MacFarlane, and tied for sixth in the net division. 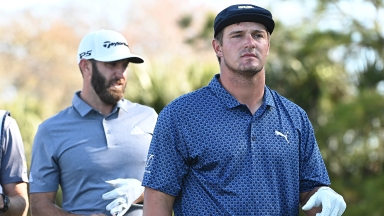 The Seminole Pro-Member begins Monday with some of golf's most notable names participating. 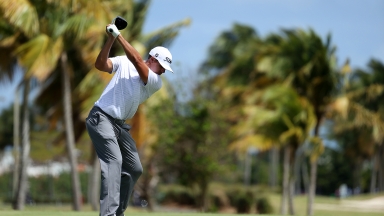 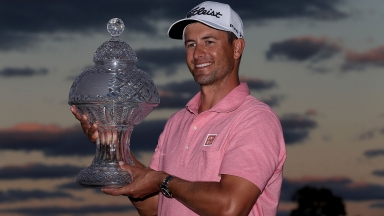 Scott: From PGA Tour to Pro-Member

Less than 24 hours after earning his 12th PGA Tour title, Adam Scott was back at work with an 8:40 a.m. tee time at the Seminole Pro-Member, an annual event that draws some of the game’s top players.