Patrick Cantlay: 'At times,' pros can make the game appear too easy 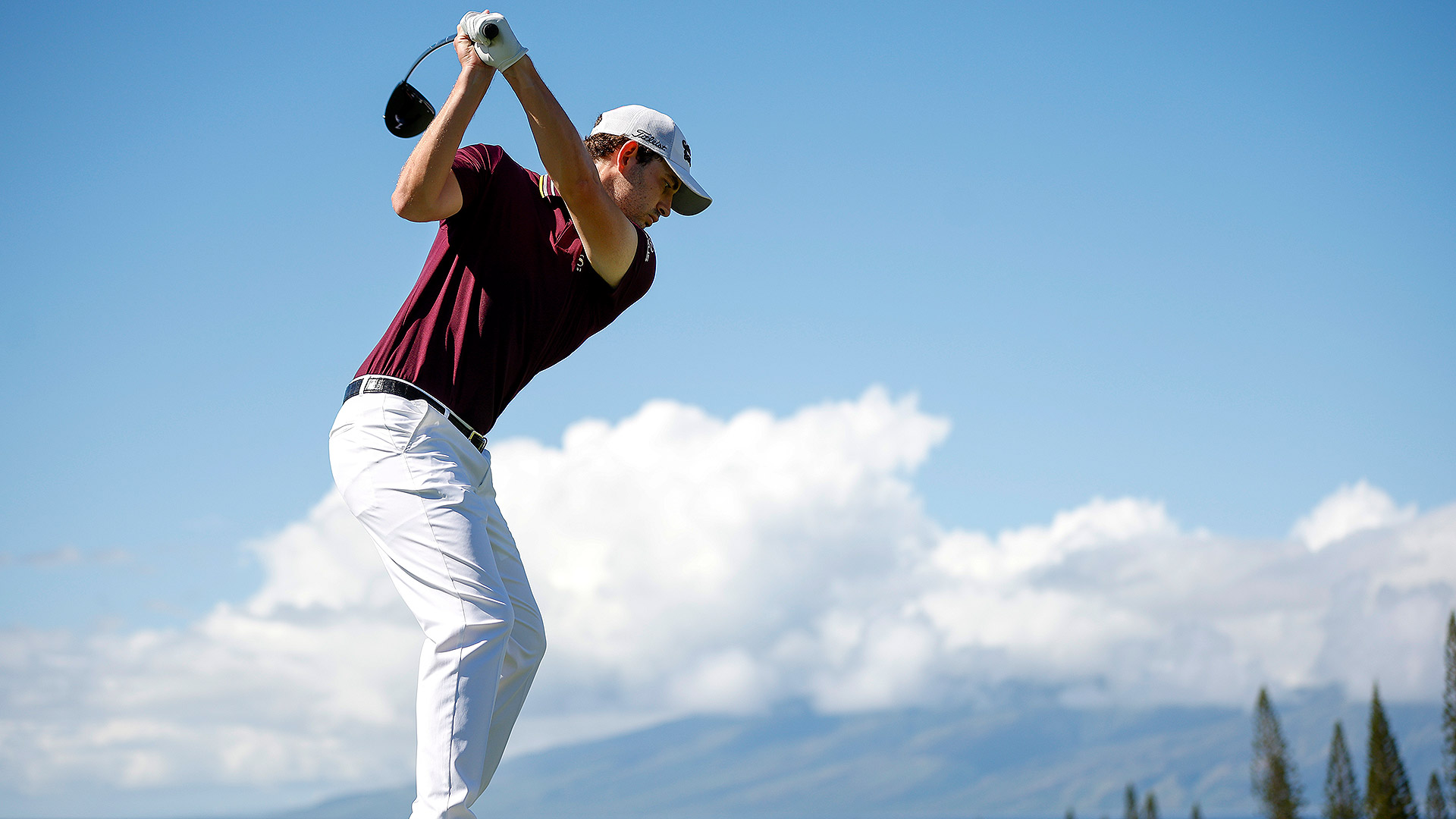 LA QUINTA, Calif. – Patrick Cantlay has a message for all those who lamented the record low scoring two weeks ago at the Sentry Tournament of Champions.

“Most people I've talked to, as far as golf is concerned, do not say that the game is too easy,” Cantlay said Wednesday at The American Express. “Maui played historically easy because there was no wind and usually it's 20 mph. It had rained like 10 or 11 inches the week before and so it was very, very soft and almost any golf course where it rains and then is no wind is going to be easy.” 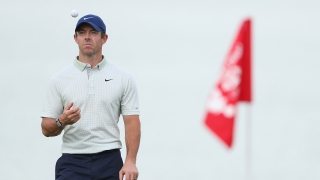 After two weeks of low scores and another one coming this week, one might wonder: Is golf too easy for the professionals?

Cantlay, however, also wanted to be clear on another front: “I didn't say too easy. I said, at times, professional golfers can make it feel very easy,” he said.

Cameron Smith (34 under), Jon Rahm (33 under) and Matt Jones (32 under) all set scoring records for the most strokes under par in Maui to start the year and this week’s three-course rotation in the Coachella Valley promises more of the same.

In 2020, the last time The American Express used a three-course rotation, the Stadium Course, Nicklaus Tournament Course and La Quinta ranked as the 36th, 40th and 41st toughest on Tour out of 41 courses. 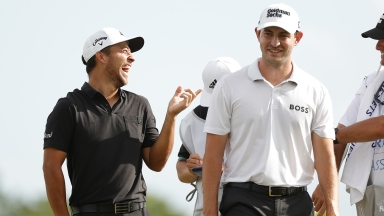 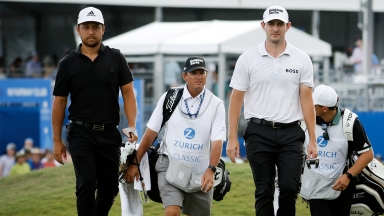 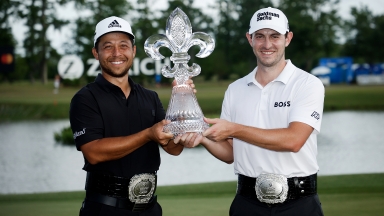