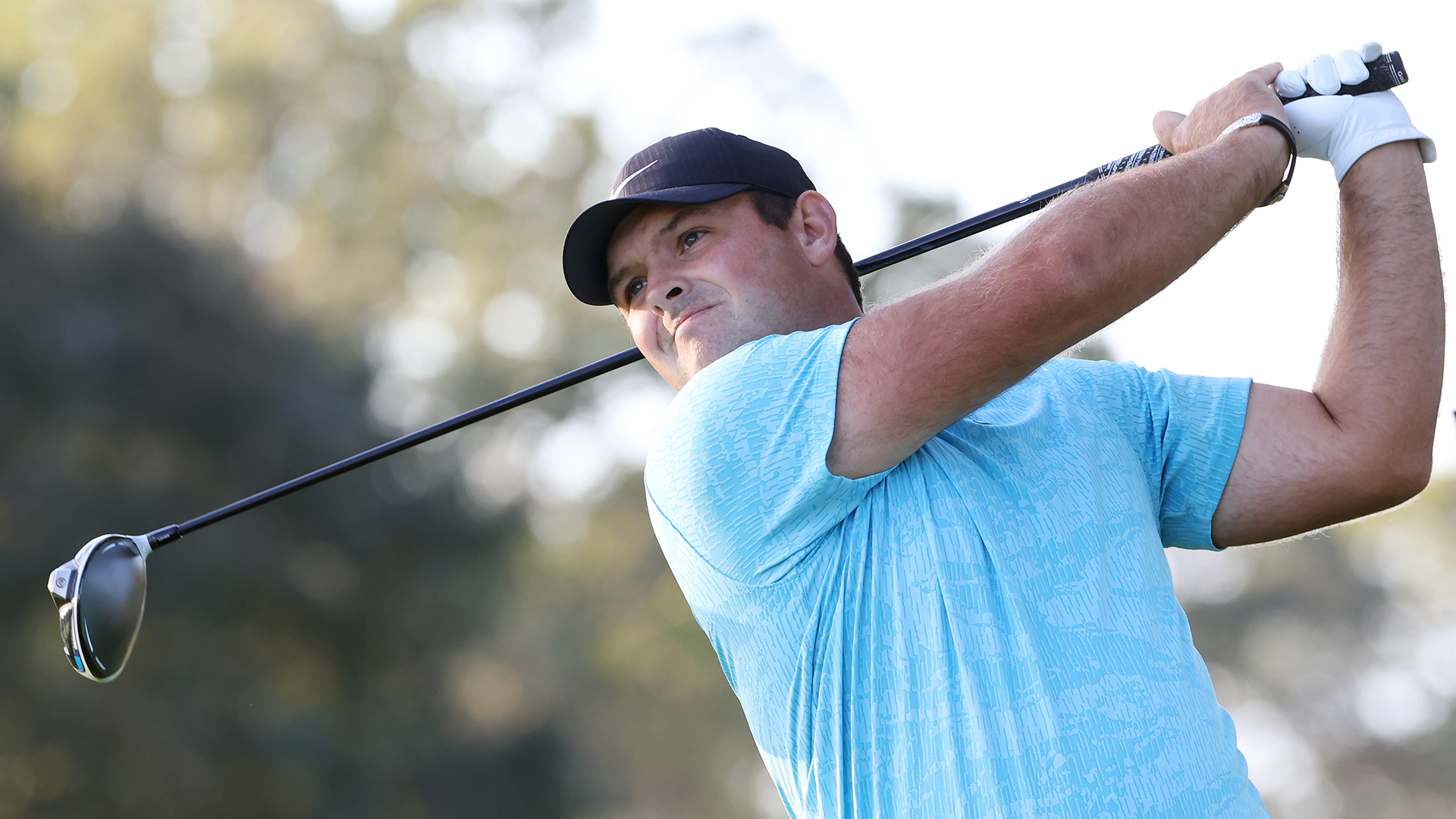 Patrick Reed is the new betting favorite heading into the weekend at the U.S. Open as he looks to win his second major title.

World No. 1 Dustin Johnson started the week as the favorite, and after the opening round at Winged Foot that title shifted to overnight leader Justin Thomas. But now it's Reed in the top spot at +425 (meaning a $100 bet wins $425) as he carries a one-shot advantage after rounds of 66-70.

But Thomas (+550) is close behind, as is Bryson DeChambeau (+450) who sits at 3 under, alone in second place. It'll be DeChambeau who joins Reed in Saturday's final pairing, as only six players will begin the weekend under par.

Here's a look at some of the other notable odds via PointsBet Sportsbook entering Round 3: 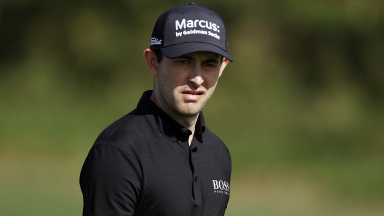 AmEx odds: Cantlay in, Rahm (WD) out as favorite

Patrick Cantlay is now the favorite to win this week in Palm Springs, according to PointsBet, after Jon Rahm withdrew. 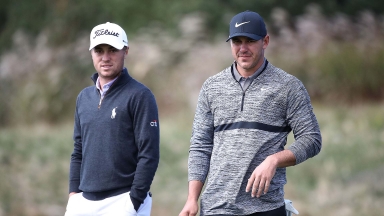 A look at the betting odds for this week's Mayakoba Golf Classic, the final official event on the PGA Tour's 2020 calendar. 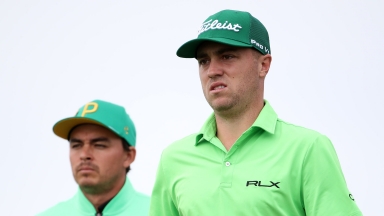 Here are the odds to win this week's Honda Classic, according to the Westgate Las Vegas SuperBook.