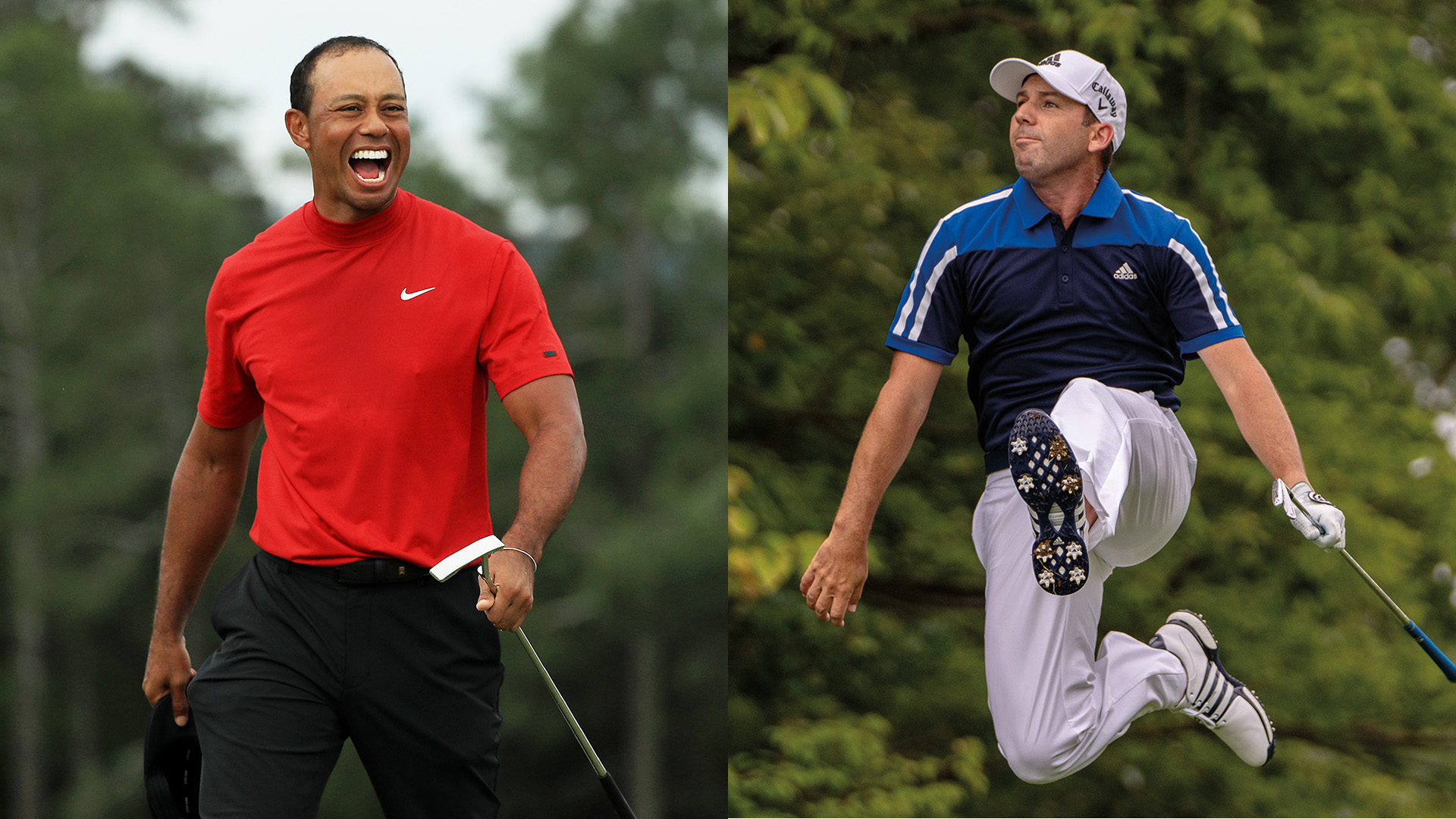 Tiger Woods will bring back the Nike mock turtleneck that he wore during his Masters victory last month for this week's PGA Championship at Bethpage Black.

Woods will wear a red Nike Dri-Fit TW Vapor mock-neck top for Sunday's final round, though he will be outfitted in the striped, collared version of the TW Vapor for the first three rounds.

As for Sergio Garcia, he also will be throwing it back by wearing a limited-edition polo that is patterned after the shirt he wore during the final round of the 1999 PGA Championship at Medinah. The polo, which features dark- and light-blue colors with a white 3-Stripes pattern across both shoulders, is available on Adidas' website.

Here is a quick look at some of the looks we will see this week at Bethpage: 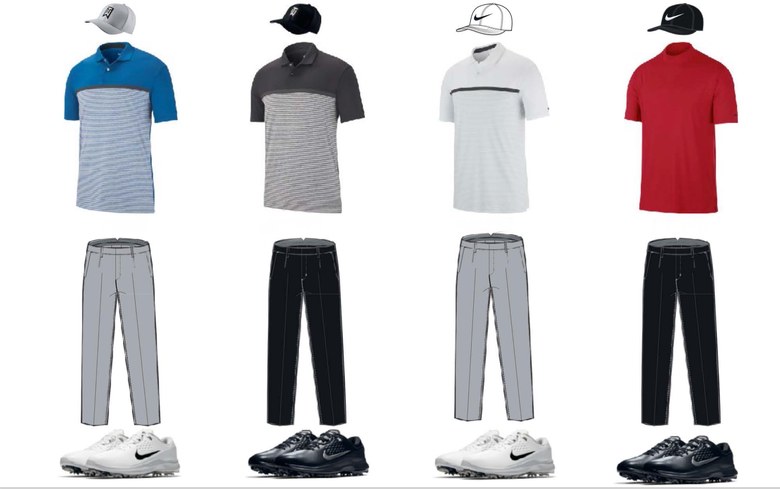 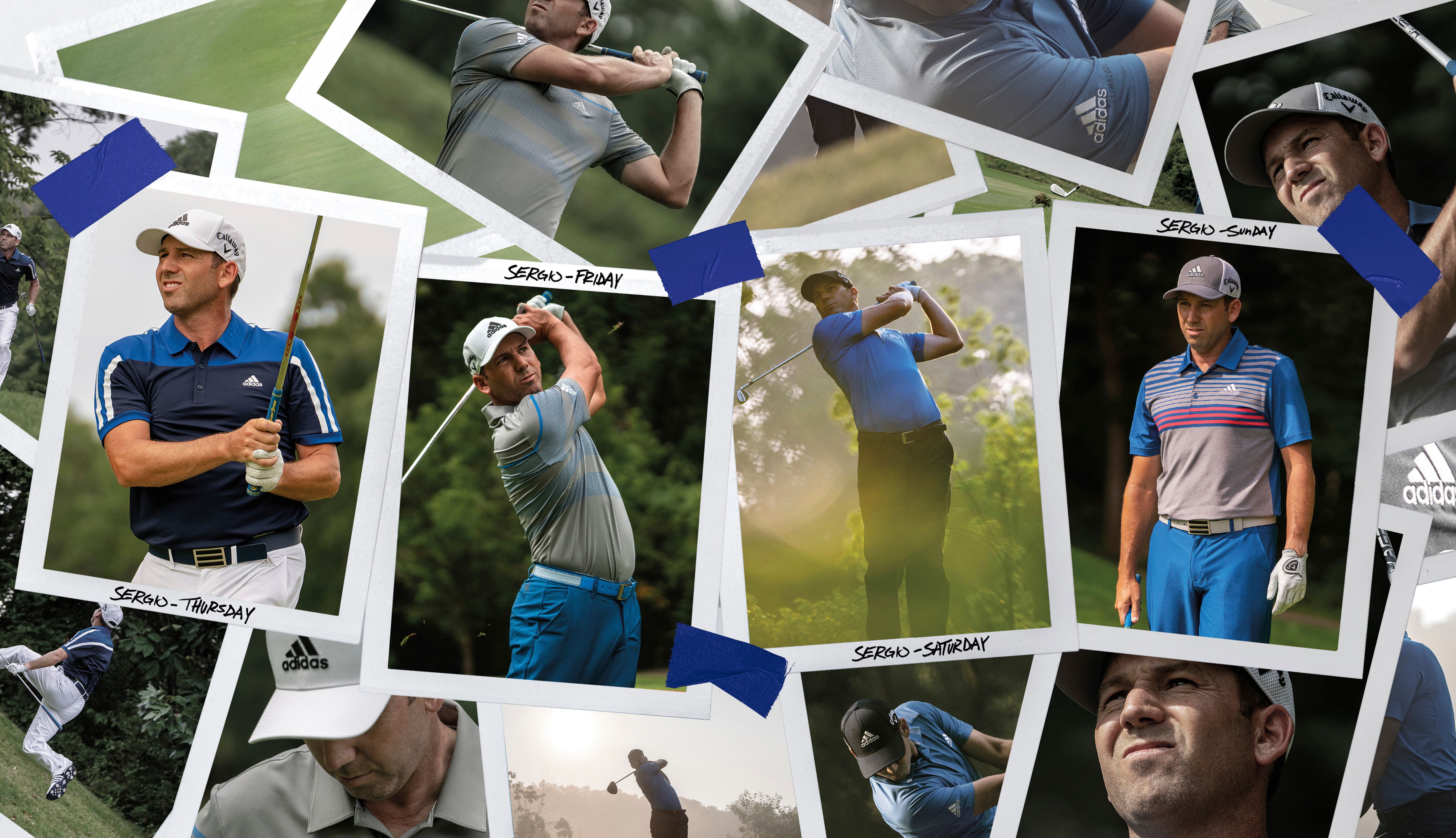 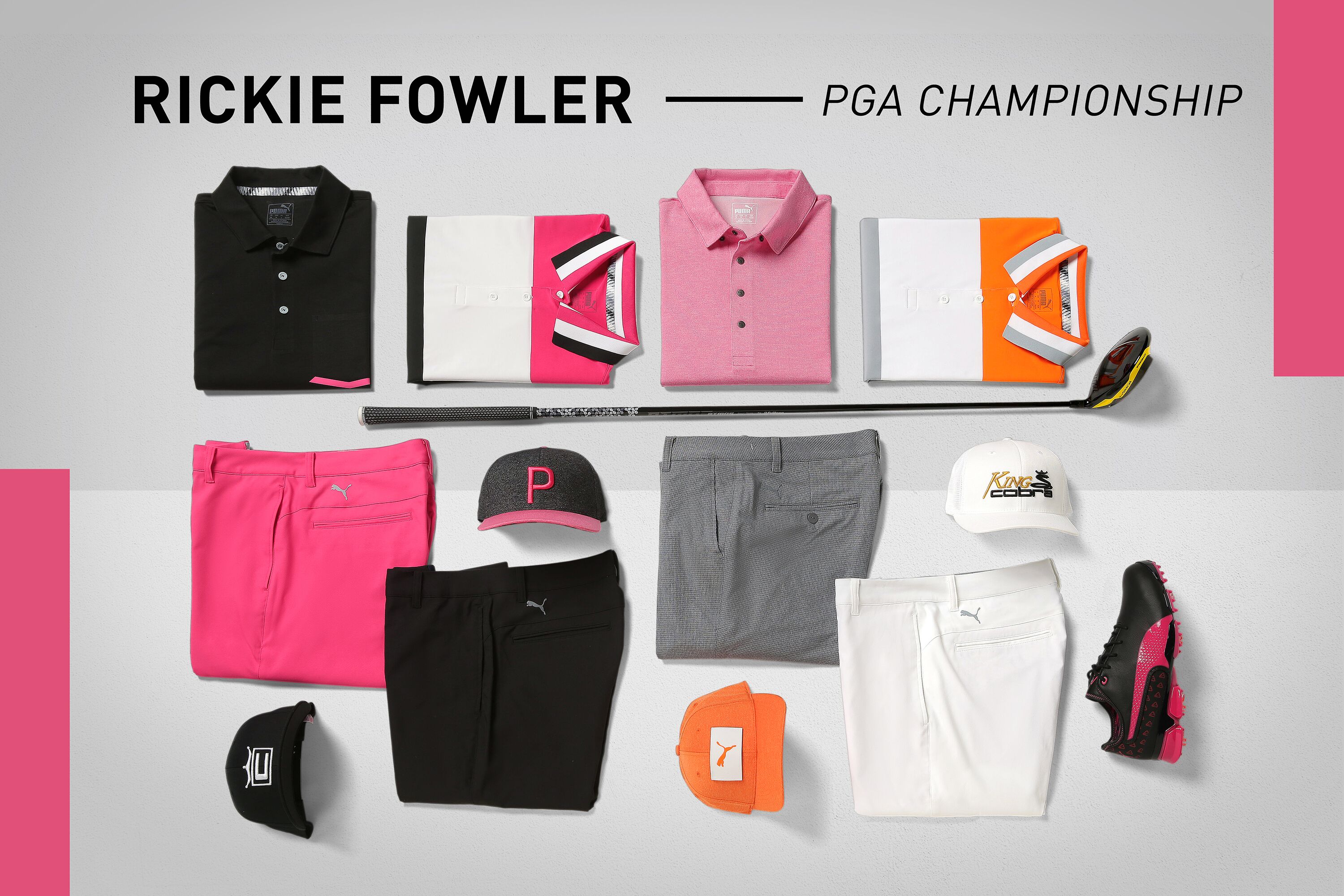 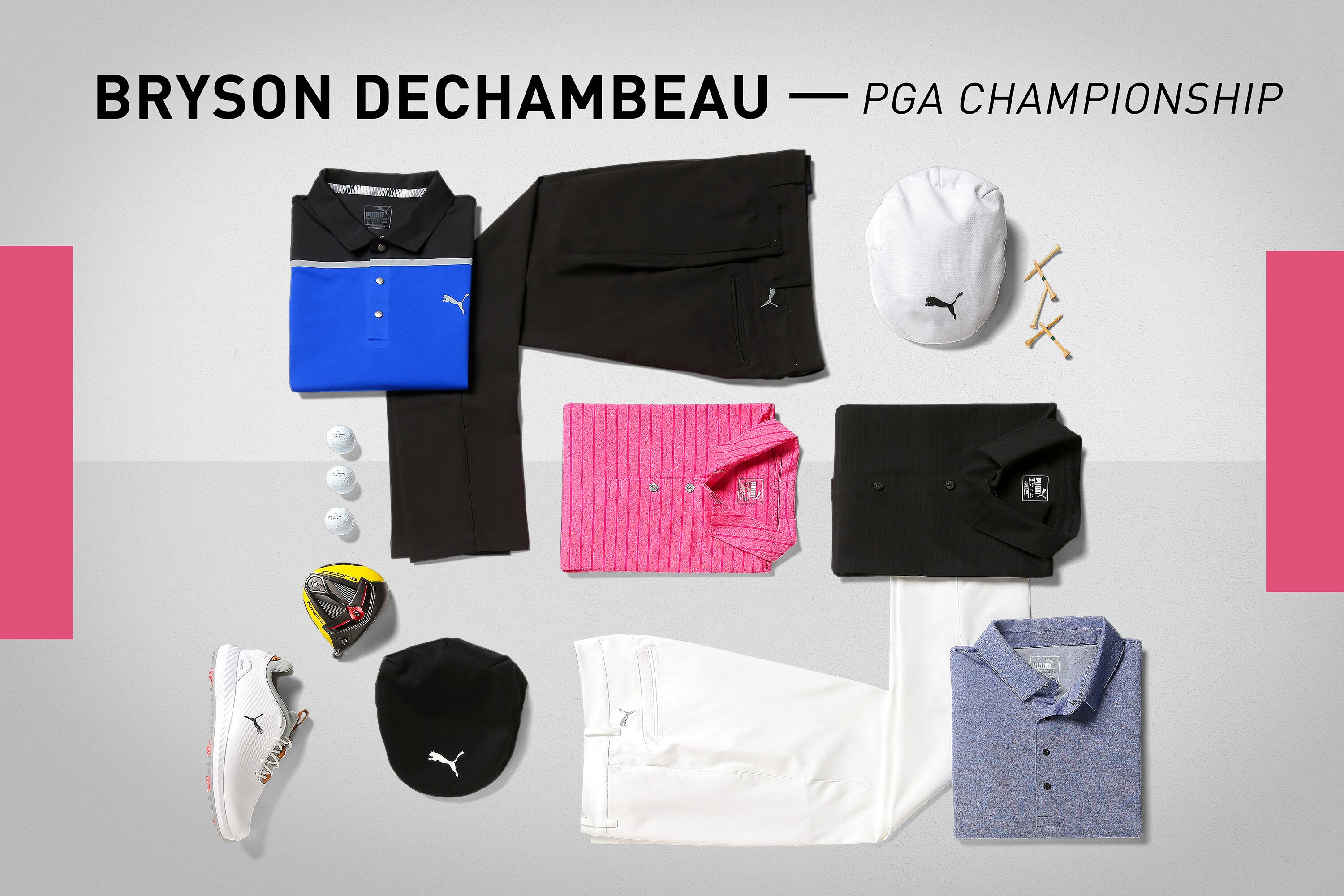 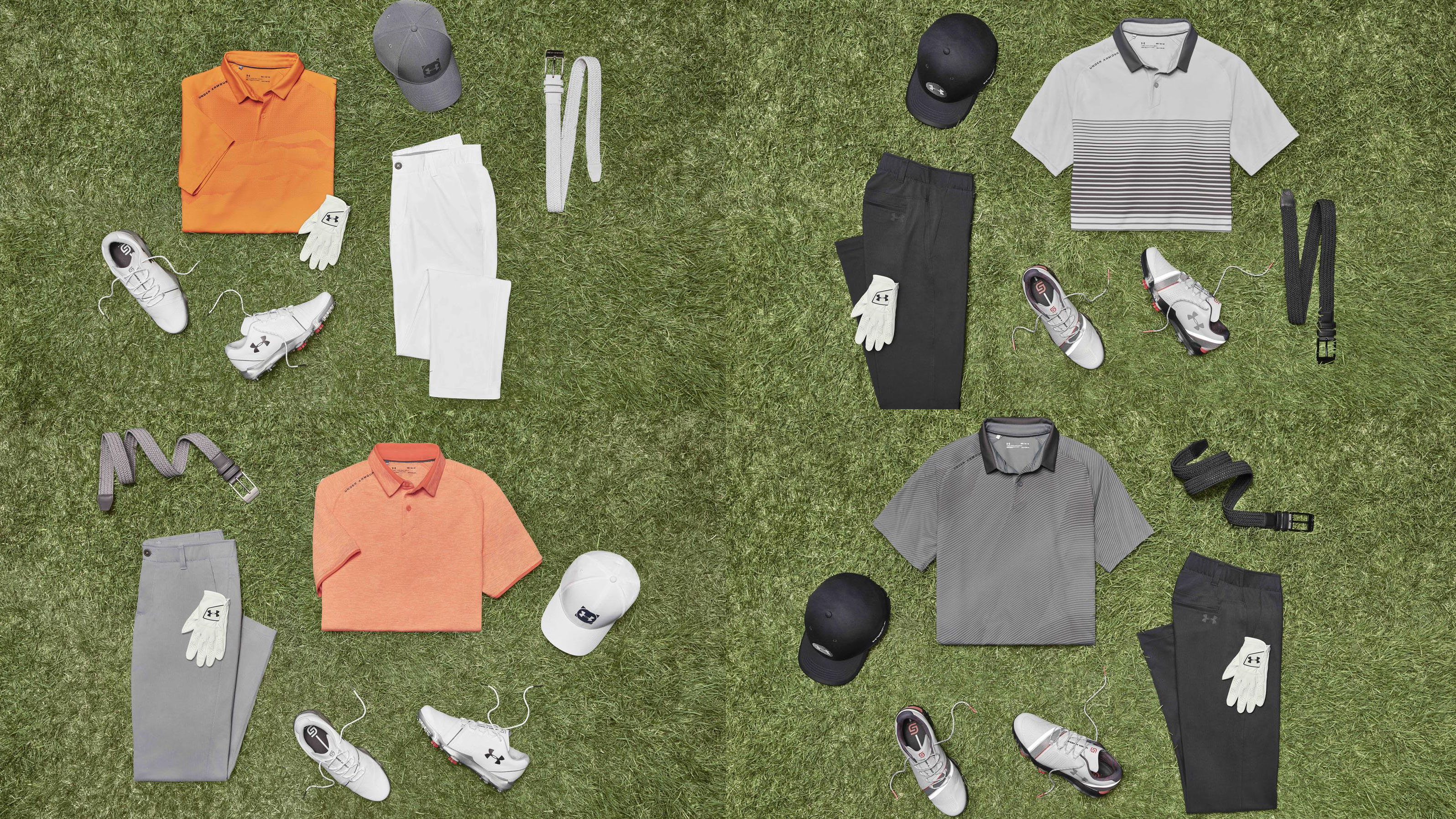 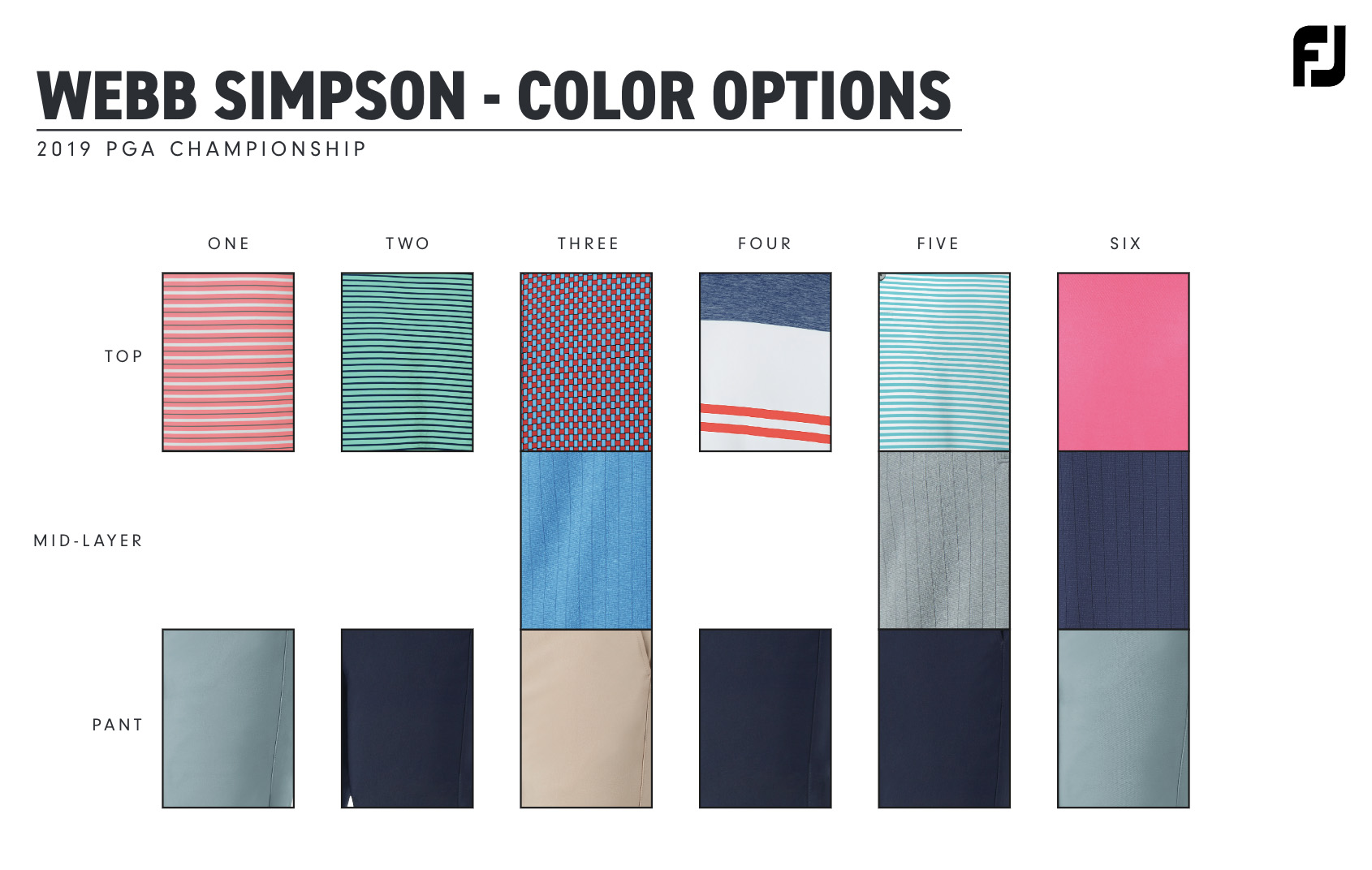 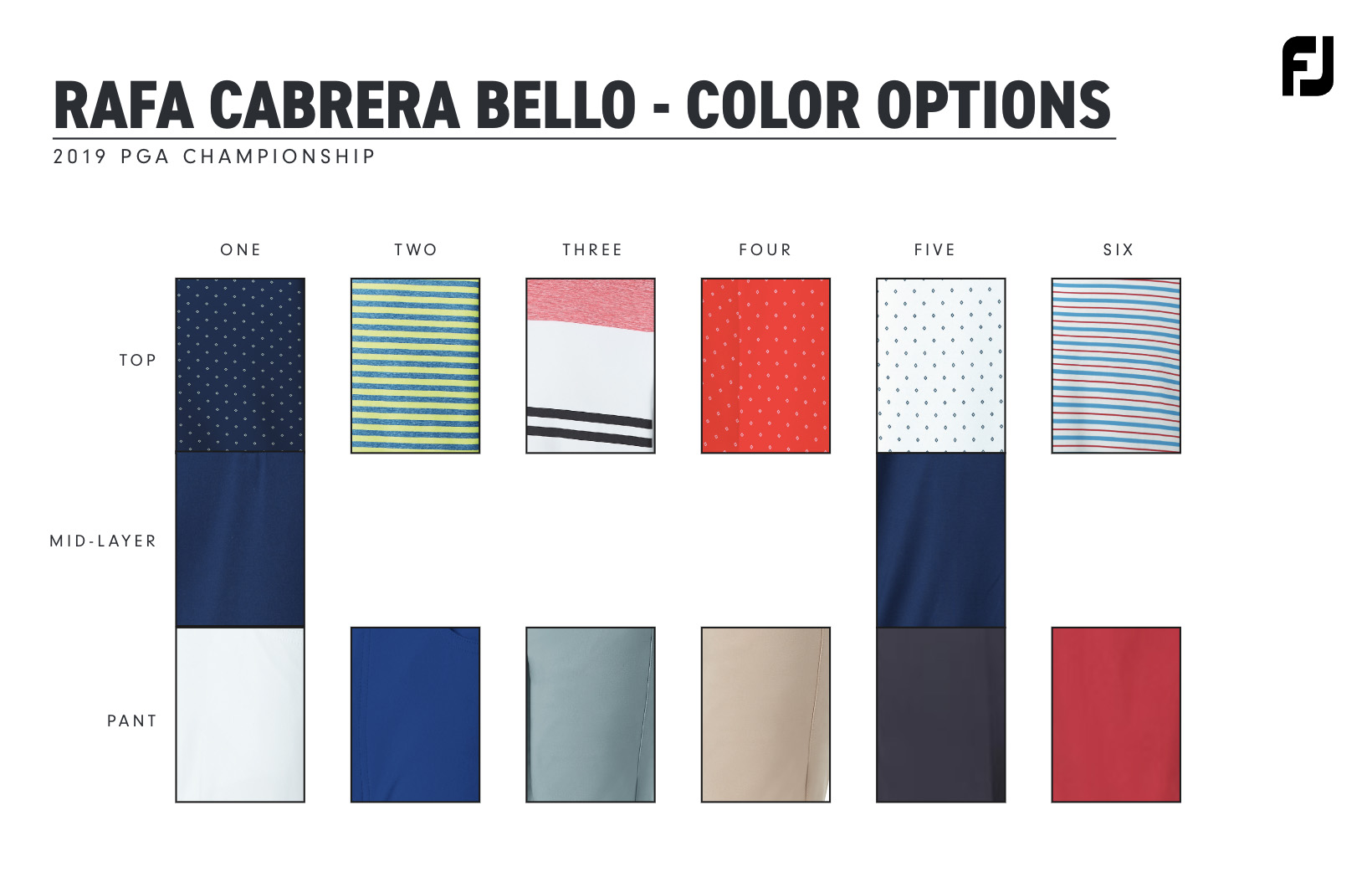 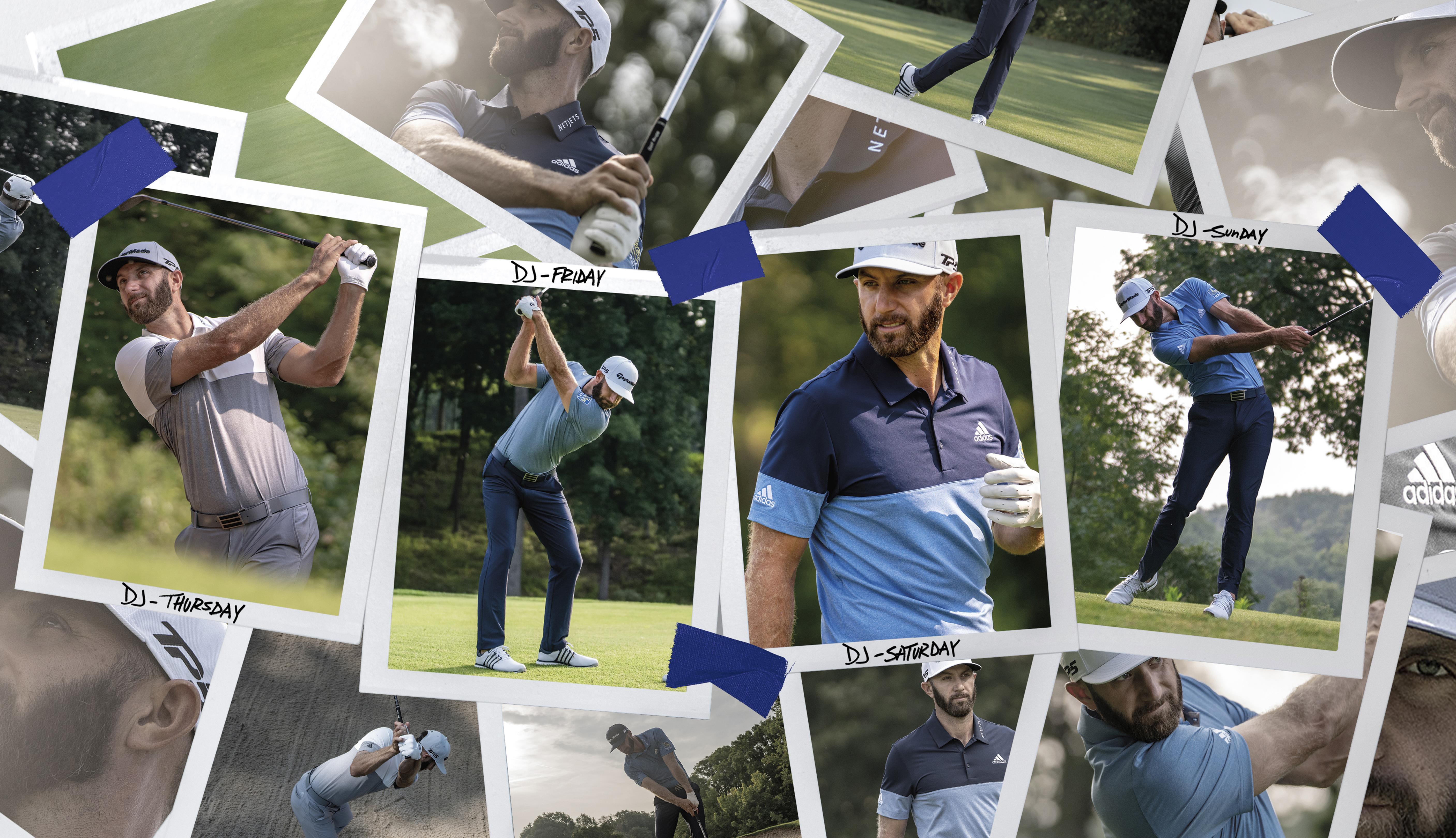 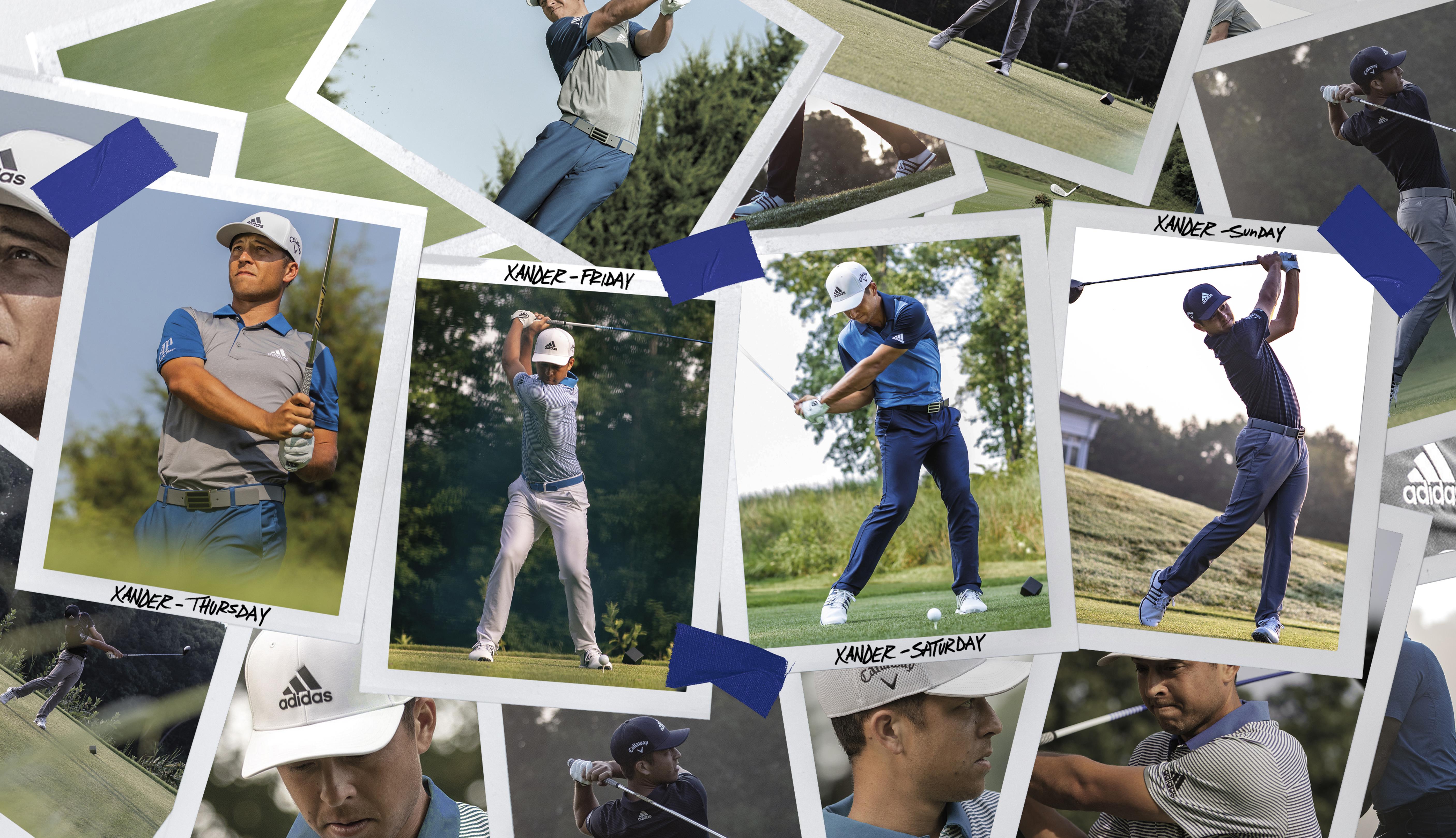 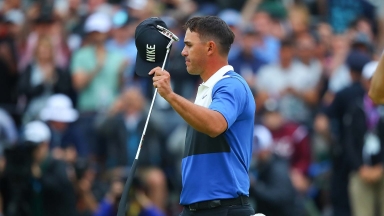 In just two short years, Brooks Koepka has gone from talented up-and-comer to one of the all-time greats. He's rewriting the record books so quickly it's hard to appreciate just how good he's been. 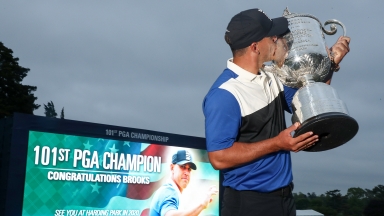 If the knock on Brooks Koepka is that he only wins majors, then we're searching for problems where none exist. 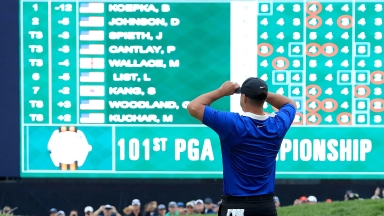 Not overlooked, not disrespected, not overshadowed; he's King Koepka now

King Kong ain't got nothing on Brooks Koepka. He's the most dominant force in men's golf, when it comes to the biggest events. And everyone knows it.