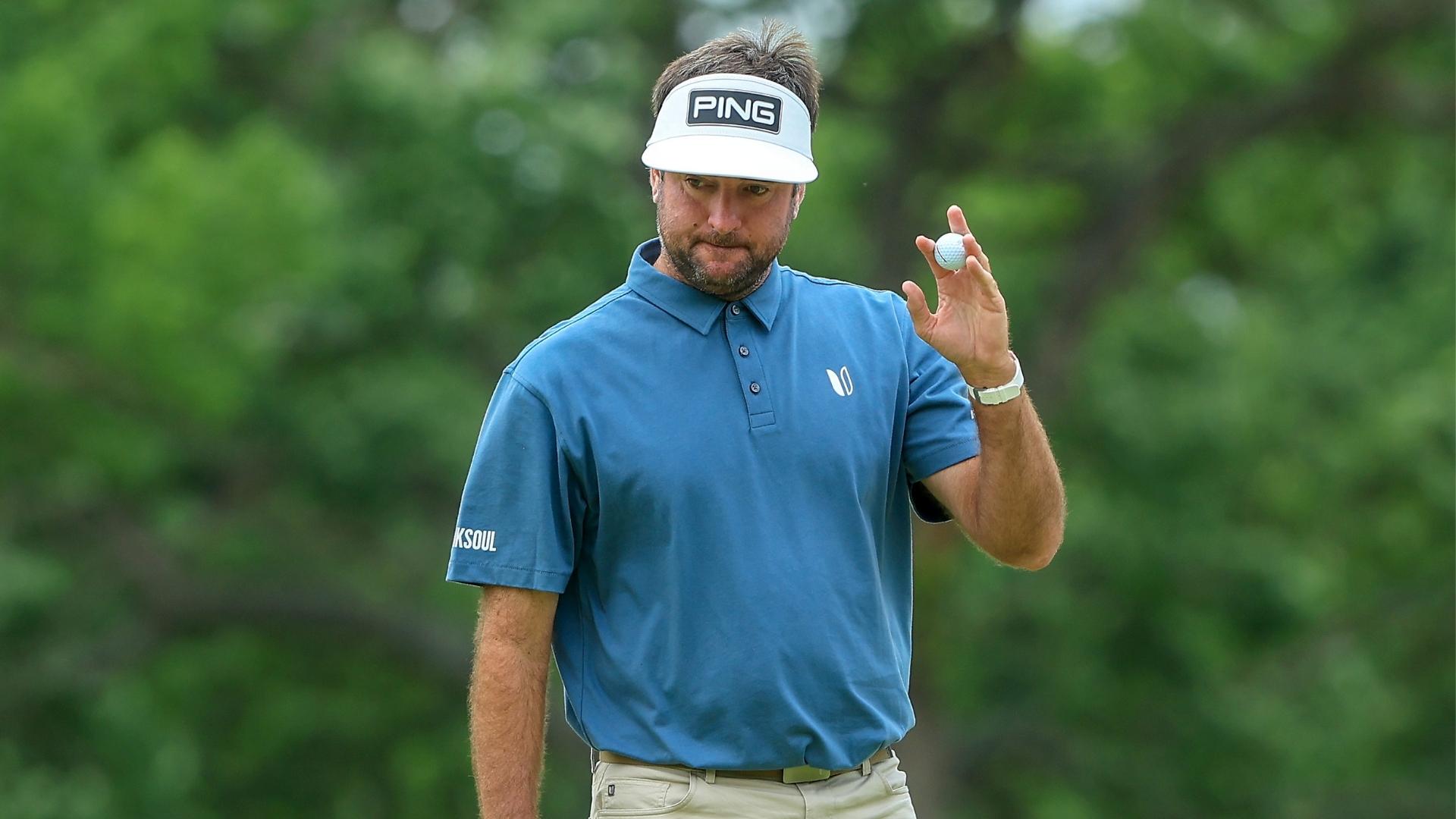 MEMPHIS, Tenn. – Last month, the PGA Tour created the eligibility points list to weed out those players who had been suspended for playing LIV Golf events or resigned their memberships, a move the circuit explained would ensure that those players would “not negatively impact other players’ tournament eligibility.”

On Friday, the Tour updated that plan with a memo from commissioner Jay Monahan that was sent to players outlining how the adjustments would reach well beyond the FedExCup Playoffs and the top 125 on the points list.

The Tour will remove the suspended/resigned LIV players – a list that includes Phil Mickelson, Dustin Johnson, Bryson DeChambeau and Brooks Koepka – from the career money list. The move was needed to ensure those players seeking exemptions for next season, based on their position on the career money list (either through the top 25 or top 50), would not be impacted by the suspended/resigned players.

The Tour also adjusted the FedExCup point list beyond the top 125 to lay to rest any further confusion, specifically when it comes to the Korn Ferry Tour Finals.

Following Joohyung “Tom” Kim’s victory at last week’s Wyndham Championship, the 20-year-old moved into the FedExCup rankings after just his ninth start, causing a domino effect that moved Jason Dufner to No. 200 on the points list with 58 points. It also knocked Chris Naegel and Rick Lamb, who both finished with 55 points as non-members, out of the top 200 – the cutoff for players to qualify for the KFT finals. Enter: Bubba Watson.

Watson announced he was leaving the Tour to join the rival series during its Bedminster event in late July, but he was mum on if he was taking the suspension or resignation route.

Two weeks later, the popular Twitter account Monday Q Info (@acaseofthegolf1) penned a brief plea to the two-time Masters winner: "Dear @bubbawatson, I respect your reasons for signing with LIV, and I also know you understand players chasing the Tour as you played mini-tours for years before making it," the account wrote to Watson. "If you resign your Tour membership, 4 players will earn a spot in KFT finals. I hope you consider it."

Less than six hours later, Watson replied directly to the tweet saying, “I have resigned from @PGATour. Was told I will be removed from rankings after Sunday. Not sure how that plays out. Up to the Tour.”

Instead of waiting to be suspended by the Tour when he plays his first LIV event, Watson resigning his membership opened the door for Naegel, Lamb and others to play the KFT finals, potentially earning Tour status in the process. 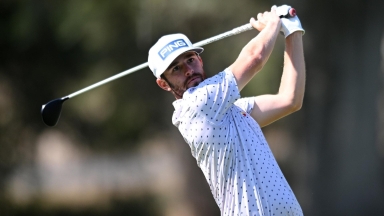 Endycott: From cracked driver to contention

So far, Harrison Endycott has shot par, cracked his driver, birdied to make the cut, and notched a 7-under 65 to jump into contention on Saturday. 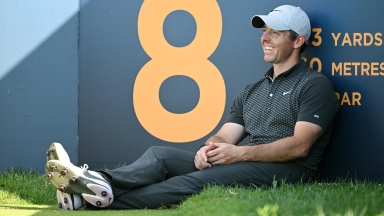 Rex Hoggard and Ryan Lavner predict the biggest breakout players of the 2022-23 PGA Tour season and discuss the state of the European Ryder Cup team.