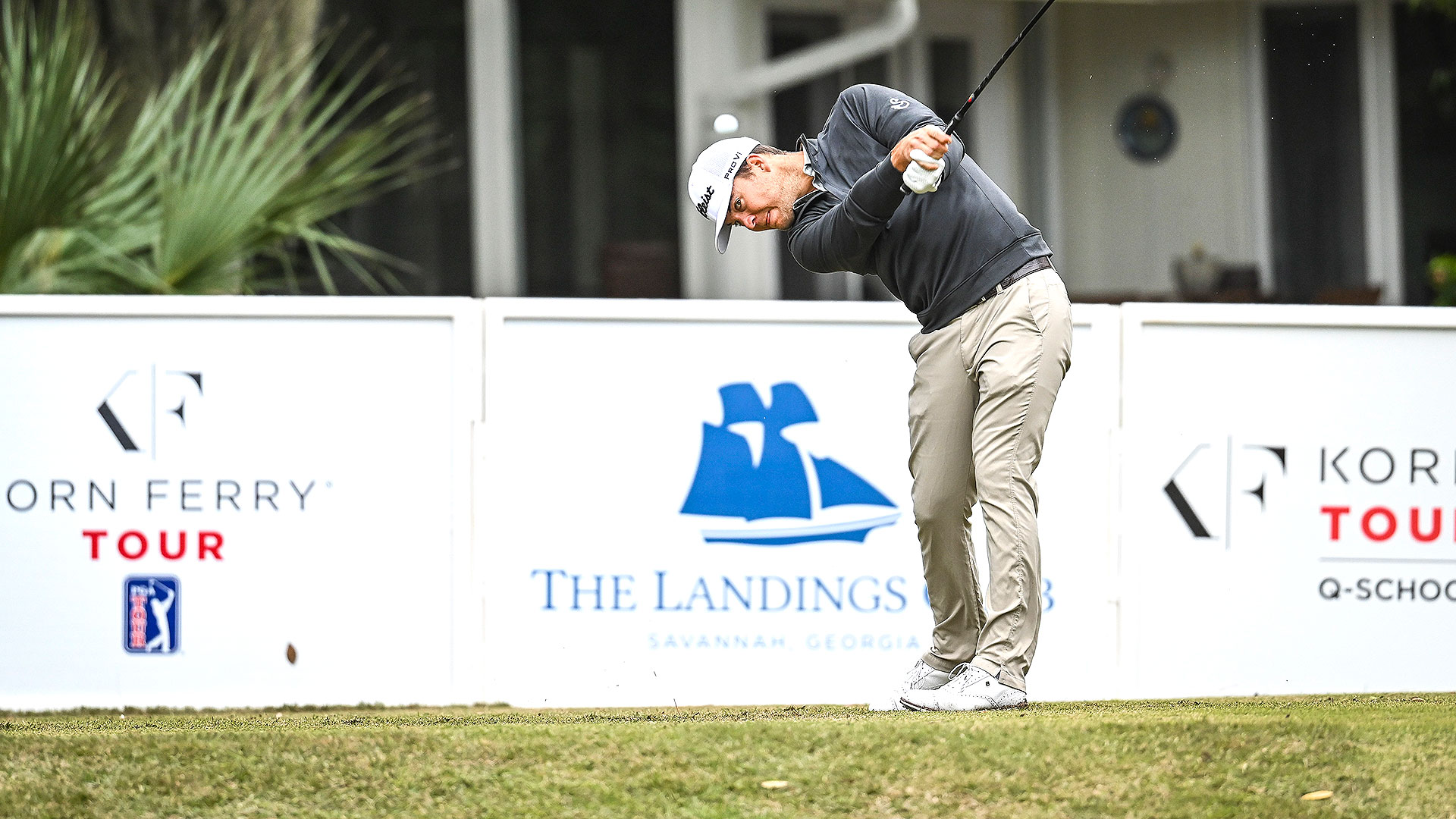 For the first time in over a decade, PGA Tour cards will be up for grabs at Q-School.

As part of changes to the PGA Tour qualification process announced Tuesday along with news of a strengthening of the PGA Tour’s alliance with the DP World Tour, there will now be PGA Tour cards awarded to the top five finishers and ties at final stage of Qualifying School beginning next year.

The last time the PGA Tour awarded access to top finishers at Q-School was in 2012. That year, 26 players earned PGA Tour cards, including Patrick Reed, Billy Horschel and Chez Reavie. Since then, only Korn Ferry Tour cards were given out through that pathway.

The first revamped Q-School will take place beginning next fall for the 2024 season.

“Bringing back the awarding of PGA Tour cards at Q-School will be exciting for our fans, membership, and potential new membership,” Korn Ferry Tour president Alex Baldwin said.

Other changes that will go into effect next year include getting rid of the 25 PGA Tour cards available solely via the KFT Finals and adding cards to the top points earners at the end of what will next year be a 26-event season that runs from January to October. The Finals will now be considered the last four events of the KFT season, where members will compete for increased purses and points. For example, regular season events will feature $1 million purses and 500 available points while the Finals events will be bumped up to $1.5 million and 600 points.

With those changes, the KFT will increase the PGA Tour cards available for the season-long points race from 25 to 30. It may appear like KFT members are losing chances to graduate, but when you consider that a good portion of the previous Finals card-getters were actually PGA Tour members who finished Nos. 126-200 in the FedExCup, that 30 number is consistent with what we've seen for KFT members each year.

The No. 1 points earner each season on the KFT will be exempt into the following year’s Players Championship and U.S. Open.

The PGA Tour is also awarding the top 10 finishers on the DP World Tour each season with cards. 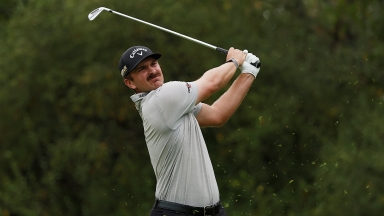 Here is the initial priority ranking for the 50 Korn Ferry Tour graduates who earned their 2022-23 PGA Tour cards. 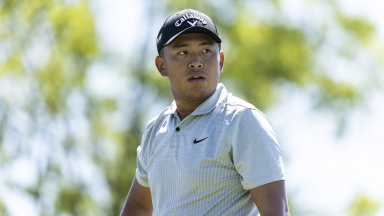 Kevin Yu, one of the 50 KFT graduates this year, is headed to the PGA Tour after an emotional journey. 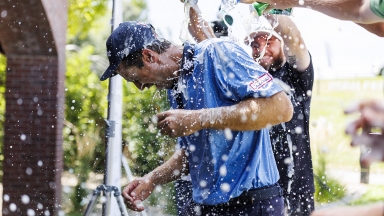 The most exciting day of the Korn Ferry Tour season was a bit anti-climactic, as no players moved in or out of the top 25 in points Sunday at the Pinnacle Bank Championship.