PGA Tour, it's time to bring back the Comeback Player of the Year award 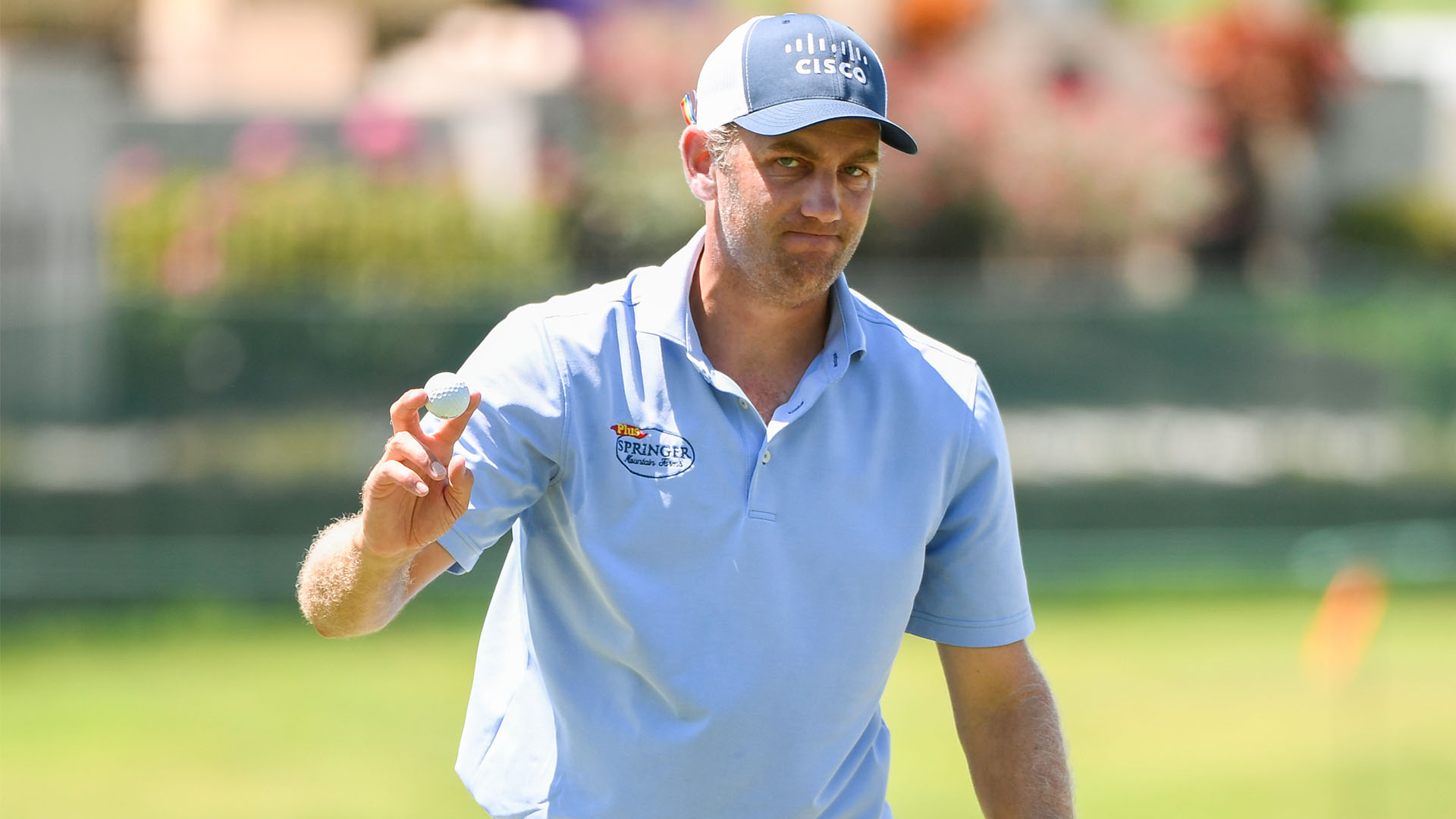 The learning curve born from pandemic, quarantine, cancellations and historic uncertainty has proven that the PGA Tour is capable of an amazing amount of flexibility.

The 2019-20 season, which ended on Monday at East Lake, was the byproduct of the circuit’s creativity, resilience, dedication and adaptability. It’s the latter that applies to what can only be described as an awards' season anomaly.

The Tour is poised, however, to overlook one of the season’s most impressive performances as a result of a random policy change eight years ago.

In 2012, the Tour nixed the Comeback Player of the Year award and replaced it with what was called the Courage Award. At that time the change was because “the waters got a little muddled” when Steve Stricker won the comeback trophy in back-to-back years (2006-07), an accomplishment that, at best, was counterintuitive.

The Courage Award was created to recognize and appreciate some of the game’s truly inspiring figures, including Erik Compton (2013), the late Jarrod Lyle (2015) and Gene Sauers (2018), but if ever there was a time and a need to revisit the decision to do away with the comeback award it’s this season.

This isn’t a plea to reverse the 2012 decision to trade the comeback trophy for the Courage Award. Anyone with even a passing interest in what Lyle and Compton overcame to play the game at the highest level would acknowledge those were accomplishments worth recognizing and celebrating. 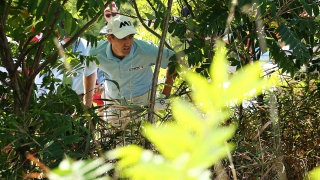 Todd recovers after one shot sends career into downward spiral

There is a fine line between success and slump in professional golf. It took only one swing to send Brendon Todd over that line and years to make it back.

Instead, this is an appeal to provide the same appreciation to Brendon Todd, who would never make this argument himself because that’s not his style, but his body of work certainly makes a persuasive statement.

Last Saturday, your scribe asked Todd if he could have imagined his competitive climb from the scrapheap of his career just 12 months ago. “That would have been a pretty big dream at that point,” he admitted.

In this case it’s worth using Stricker as the yardstick for why Todd deserves a little something for the effort. The affable Wisconsinite is, after all, the reason the comeback award was discontinued, so a comparison of both players' fall and recovery is telling.

Stricker lost his Tour card in 2004 after a brutal stretch of play that included 38 missed cuts in 69 starts (2003-05). He bottomed out in March 2004 at 390th in the world ranking. There were all number of reasons for his slump, but most observers point to the most debilitating of all ailments for a professional golfer – driver yips.

In ’06, when Stricker earned the comeback award for the first time, he made 15 of 17 cuts, posted seven top-10 finishes and finished 34th on the final money list (this was before the FedExCup) and narrowly missed qualifying for the Tour Championship.

In 2007, when he won the award inexplicably for the second consecutive season, Stricker won the first playoff event and finished fourth on the FedExCup point list.

Now, consider Todd’s long climb back to competitive relevance. After establishing himself with his first Tour victory in 2014, he began to go south in ’16 when he missed 25 of 29 cuts. All total, from 2016-18, he failed to advance to the weekend in 39 of 44 Tour events and plummeted outside the top 1,000 in the world ranking.

Like Stricker, it was the driver yips that almost forced Todd out of the game.

Instead, Todd reclaimed his Tour status last year on the Korn Ferry Tour and found himself still in the fringes of the player-of-the-year conversation through two rounds at East Lake.

Todd won twice this past season and held 54-hole leads in three other events, including last month’s WGC-FedEx St. Jude Invitational. He easily qualified for the Tour Championship and has climbed to 36th in the world ranking.

This is not an indictment of Stricker. The Tour’s preeminent nice guy deserved every accolade he received for salvaging his career. Instead, this a call for a little flexibility on the part of the Tour.

The pandemic and quarantine and restart have proven that the circuit is more than willing to roll with changes, and Todd’s omission from the post-season awards stage is all the reason one could possibly need to bring back the Comeback Player of the Year award. 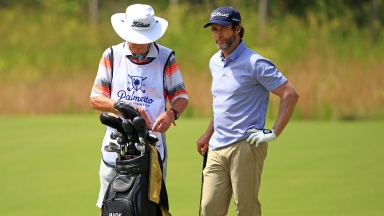 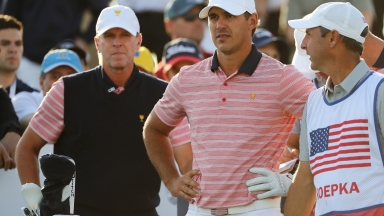 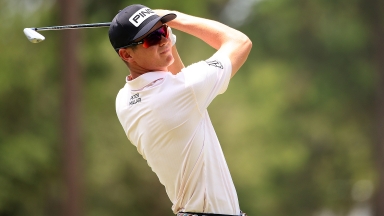 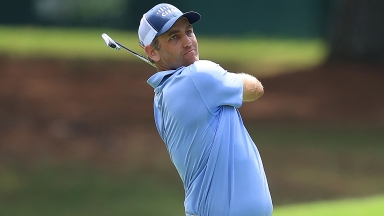 Todd latest player to WD due to COVID-19

Brendon Todd became the fifth player in two weeks to test positive for COVID-19 and withdraw from a PGA Tour event. 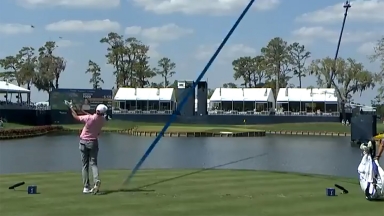 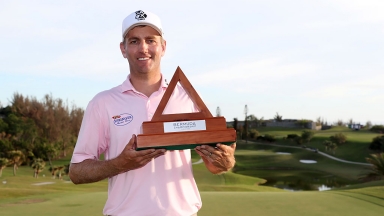 Brendon Todd is the defending champion of this week's Bermuda Championship and the only top-50 player in the field.