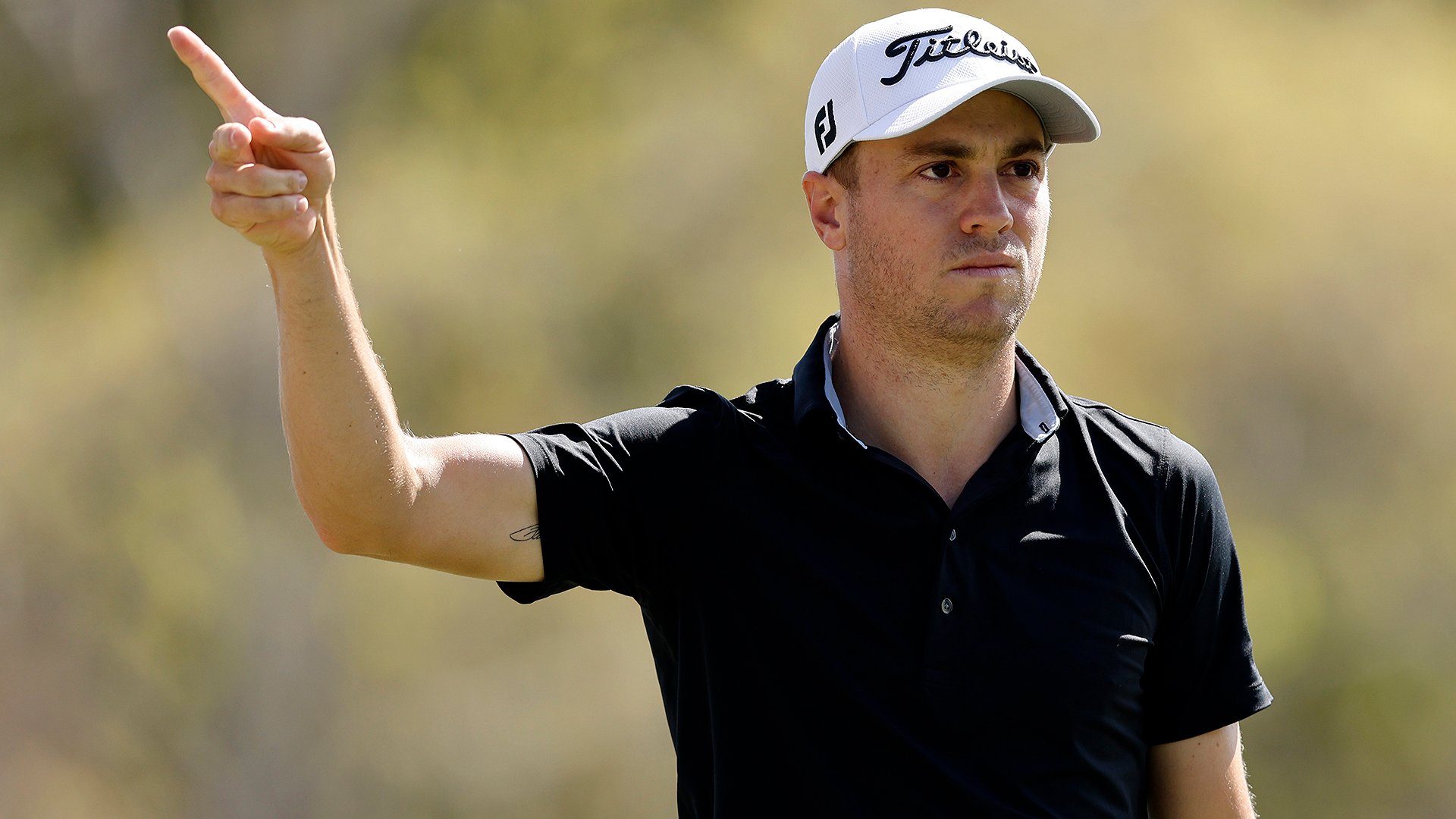 After the PGA Tour denied player releases to the first event of the Saudi-backed LIV Golf Invitational Series, Justin Thomas says an individual decision now has to be made.

“It’s like, if you want to go, go,” Thomas said Wednesday at the AT&T Byron Nelson. “There’s been plenty of guys that have been advocates of it and have talked about it all the time, and there’s been guys behind the scenes that are saying, I’m going, I’m doing this. And my whole thing is: Just go then. Stop being back and forth. Everybody’s entitled to do what they want.”

In a surprising move, the PGA Tour told players in a memo Tuesday that it was not authorizing conflicting-event releases for those who wanted to compete in the first LIV Golf Invitational, scheduled for June 9-11 outside London. That tournament conflicts with the Tour’s RBC Canadian Open, the fourth-oldest national open in golf.

Greg Norman, the CEO of LIV Golf, responded harshly to that memo, saying in a statement that the Tour was operating a “illegal monopoly” and engaging in actions that were “anti-golfer, anti-fan and anti-competitive.”

Tour members can still compete in the first LIV event even without a release – but they’d be subjecting themselves to possible discipline from the Tour, which could range from fines to suspensions to bans.

“I would hope it would deter them from going over there,” Thomas said.

Phil Mickelson, Lee Westwood and Sergio Garcia were among those who publicly disclosed that they’d asked the Tour for a release, though it’s unknown how they will respond to this latest challenge. Lee Westwood told Golf Channel Wednesday at TPC Craig Ranch that he’d already discussed the matter and didn’t want to comment further.

In a series of interviews Tuesday, Norman said that six of the top 50, 19 of the top 100 and 36 of the top 150 players in the world had registered to play in the first event. It’s unclear how the Tour’s decision will impact the eventual strength of the field; the DP World Tour said Wednesday that it was still reviewing the releases on a case-by-case basis, and LIV officials weren’t planning to release a final field list for two more weeks.

LIV Golf has set a tournament schedule this year for eight events, including five in the U.S., featuring massive purses and 48-man fields. The London tournament has a $25 million prize fund, with $4 million to the winner and $120,000 for the last-place finisher. It will only be available, Norman said, via YouTube.

The second LIV event is July 1-3 in Oregon, and that was assumed to be the sticking point – per Tour guidelines, players cannot be granted releases for other events played in North America. The Tour has simply moved up the timetable for any potential litigation.

“Look, if you want to do it, no one’s stopping you,” Will Zalatoris said. “But what we have here is pretty good too, considering every week we’re playing for a pretty great purse on a pretty great golf course and considering the benefits that we have off the course on top of that, it’s pretty tough to beat.”

In the memo, the Tour said that the decision to deny player releases was “in the best interest of the PGA Tour and its players.”

Having previously served on the Tour Policy Board, Jordan Spieth wasn't surprised by the Tour's stance. “I don’t think anybody’s really surprised by it, and I believe that they’re likely getting the best legal advice possible to know what the steps are going forward.”

“I thought it was the perfect response from the Tour,” said Zalatoris, a current member of the Tour’s Player Advisory Council. “The Tour is in the best spot it’s ever been, it’s only going to get better, and why would we encourage our players to get releases for those events when essentially we have all these sponsors that are involved with the Tour and are only making it better and better?

“So we’re trying to promote our best product possible, and if you want to be a part of this where it’s getting better and better, then you shouldn’t have it both ways. You have a choice. You really do. You can go if you’d like, but it is what it is.”

No player in the top 10 in the world rankings has expressed an interest in Norman’s startup league, though the Australian reiterated Wednesday that LIV Golf will forge ahead even without any of the game’s top stars signed up to play.

“We believe LIV is here for a long period of time,” he said. 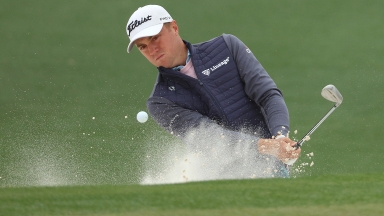 Post-Masters week, the Tour will head make its annual stop in Hilton Head, for the RBC Heritage, which again possesses a stellar field. 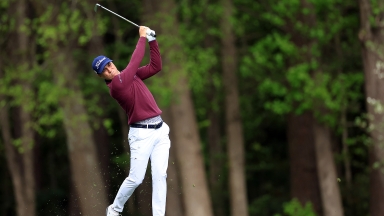 Justin Thomas' head wasn't where it needed to be on Thursday at the Masters. But he had his focus and his form on Day 2.