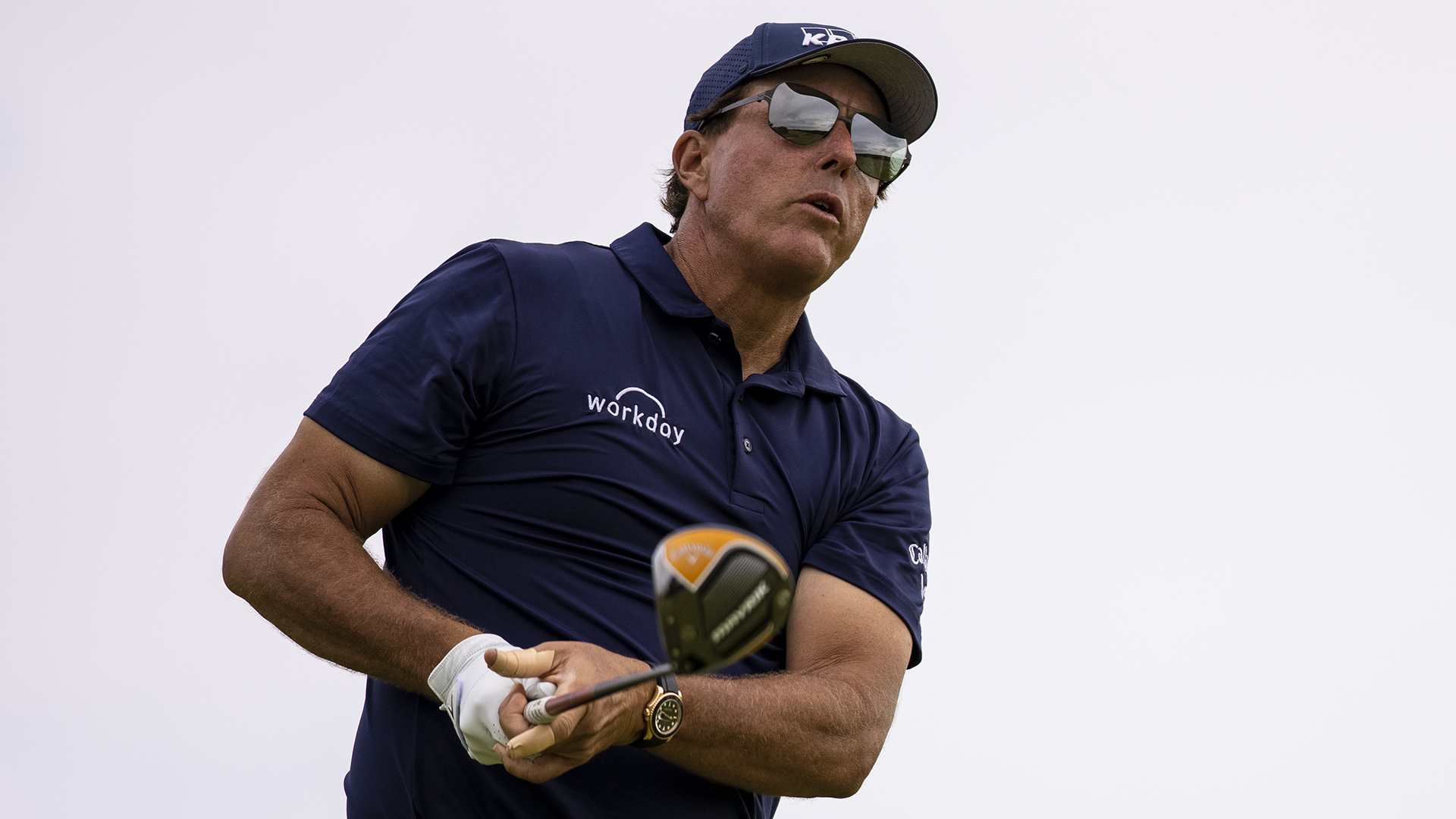 Phil Mickelson is putting his undefeated PGA Tour Champions record on the line next week.

Mickelson has committed to the Dominion Energy Charity Classic, a 54-hole event on the over-50 circuit which will be played Oct. 16-18 at The Country Club of Virginia. It will mark the second Champions start for Mickelson, who turned 50 in June and won his debut appearance in August.

"We are thrilled that Phil Mickelson, one of the game's most accomplished and popular players, has committed," said tournament executive director Steve Schoenfeld. "His presence will bring another layer of excitement and energy to the tournament, especially for our fans watching around the world on Golf Channel."

Mickelson tied a scoring record en route to winning the Charles Schwab Cup Series at Ozarks National earlier this year, becoming the 20th player to win his first PGA Tour Champions start. Since then he finished T-44 at the Safeway Open and missed the U.S. Open cut in his return to Winged Foot.

Mickelson's inclusion in the Champions field next week means he won't play in the 78-man CJ Cup, which has relocated this year to Shadow Creek in Las Vegas. Lefty has some history with that particular venue, as it was the site of his $9 million match victory over Tiger Woods two years ago.

Joining Mickelson in the Dominion field will be fellow major champs Jim Furyk, Ernie Els and Mike Weir. The tournament is typically the first of three playoff events but will instead revert to a standard field and format in light of the circuit's revamped 2020-21 combined schedule.