As Phil Mickelson departs U.S. Open, what will become of his major future? 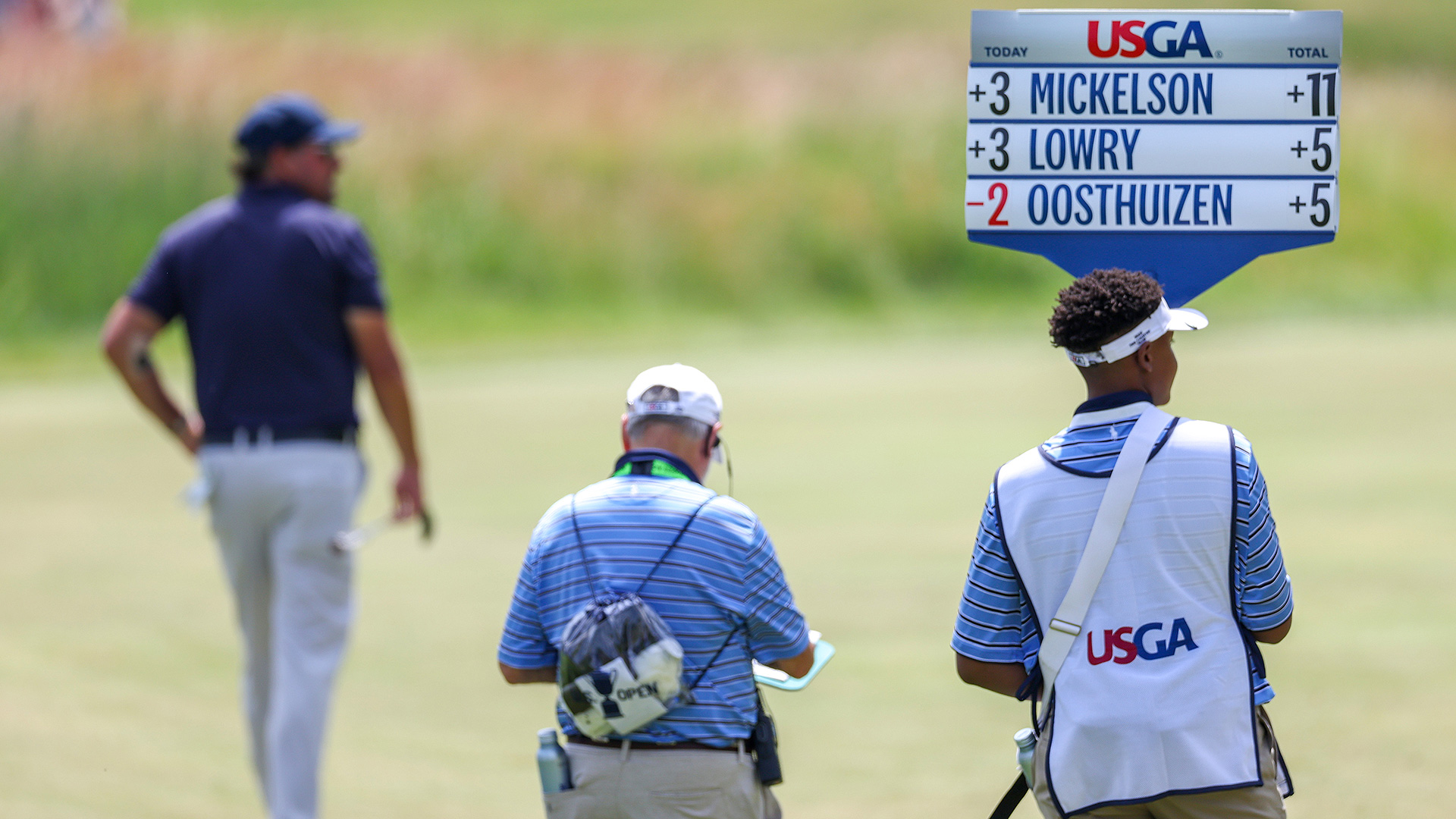 BROOKLINE, Mass. – The U.S. Open Trophy was perched just a few yards from Phil Mickelson as he wrapped up his week on the south end of Boston. It never felt further away.

Lefty’s pursuit of the one thing that stood between he and golf immortality has felt washed for years. A six-time runner-up at his national championship, the air was flushed from the room after he played ping-pong with a moving ball in 2018 at Shinnecock Hills. Golf’s rules can be painfully stoic, but that was a line even the casual fan couldn’t and wouldn’t tolerate.

But then given the current landscape in a fractured professional world, shorting yourself in pursuit of the career Grand Slam seems hackneyed in retrospect.

For decades, Mickelson has embraced his role as a tragic hero. When he lost the 2002 U.S. Open to Tiger Woods – and, to be fair, he lost that title – he was still elevated to “People’s Champ.” When he kicked away the ’06 edition at Winged Foot, there was an element of sympathy in his dramatic 72nd hole meltdown.

So many have lost the U.S. Open, but none have done it so many ways, and none so often.

But as Lefty put the finishing touches on a miserable week at The Country Club, there was no longer any forlorn honor in his pursuit. Instead, there was a surreal finality to it all.

Mickelson’s quest for the career Grand Slam is over - that’s just a fact. But as he packed the courtesy car and headed toward an uncertain and controversial future as the face of LIV Golf, there was another possible finale that was impossible to ignore. The 2022 U.S. Open could be Lefty’s final PGA Tour-sanctioned event in the United States.

Mickelson was one of 17 Tour members who were immediately and indefinitely suspended for violating the circuit’s regulations for playing the first LIV event last week. Unlike Dustin Johnson and Kevin Na, Lefty did not resign his Tour membership. But as the divide between the Tour and the Saudi-backed LIV series widens, there doesn’t seem to be a path back.

Without some sort of unforeseen and unlikely reconciliation, Lefty’s days on Tour are over. The only remaining question is whether he’ll become persona non grata at the major championships?

The USGA allowed those who bolted for LIV Golf to play this week’s championship, but officials stopped well short of offering a blanket pass in the future.

“Could [I] envision a day where it would be harder for some folks [LIV Golf members] doing different things to get into a U.S. Open? I could. Will that be true? I don't know, but I can definitely foresee that day,” USGA CEO Mike Whan said this week.

The PGA of America, which runs the PGA Championship, was even more clear. At last month’s championship, where Mickelson was the defending champion but did not compete, CEO Seth Waugh went so far as to explain the potential mechanism that could be used to keep the LIV players out.

“Our bylaws do say that you have to be a recognized member of a recognized tour in order to be a PGA member somewhere, and therefore eligible to play [the PGA Championship],” Waugh explained.

The Masters and Augusta National were more vague when pressed for a position in April, but seemed to suggest that the “current ecosystem” is also what they’re comfortable with.

“I would start by saying that our mission is always to act in the best interests of the game in whatever form that may take," said Augusta National chairman Fred Ridley. “I think that golf's in a good place right now. There's more participation. Purses on the professional tours are the highest they have ever been.

“We have been pretty clear in our belief that the world tours have done a great job in promoting the game over the years. Beyond that, there's so much that we don't know about what might happen or could happen that I just don't think I could say much more beyond that.”

As a former champion, Mickelson – along with LIV contemporaries Johnson, Charl Schwartzel, Sergio Garcia and Patrick Reed – enjoys a lifetime invitation into the Masters. The key to that exemption, however, is invitation, and unlike the other three majors, Augusta National clearly has a freer hand when it comes to its field.

The R&A appears poised to also allow the LIV players who are qualified for next month’s Open Championship to participate. But beyond 2022, the association has been noticeably quiet on the topic. Even if golf’s oldest championship, which Mickelson won and is also exempt into for the next decade-plus, allows the LIV players a future runway, Lefty’s plight is unchanged.

A player who began his PGA Tour career by winning as an amateur could well have completed his Tour run on U.S. soil with rounds of 78-73 and a tie for 143rd out of 156 players. Mickelson seemed to sense the inglorious ending when asked in a brief exit interview how it felt to be back inside the ropes at a major, following a four-month hiatus from the game.

“I missed competing, but I also enjoyed some time away,” he said after a long pause, cautious and clipped to the end.

Perhaps there’s a way back for Mickelson. Perhaps his time on Tour, which began at Torrey Pines in 1988, isn’t over. But as he bolted Brookline, it felt as if there was so much more than the U.S Open Trophy in his rearview mirror.

An antitrust lawsuit that began with 11 plaintiffs suing the PGA Tour is now down to four following another round of withdrawals. 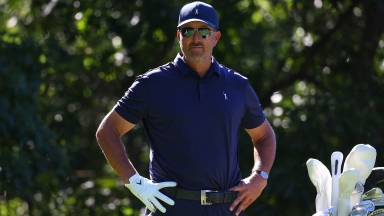 Report: Mickelson may drop out of LIV lawsuit

Phil Mickelson might be the next LIV Golf player to withdraw his name from the antitrust lawsuit against the Tour. 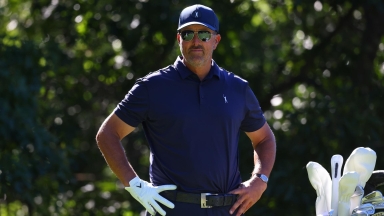 Former PGA Tour players who have moved to LIV Golf were informed Thursday that they are ineligible to renew their Tour memberships for the 2022-23 season.