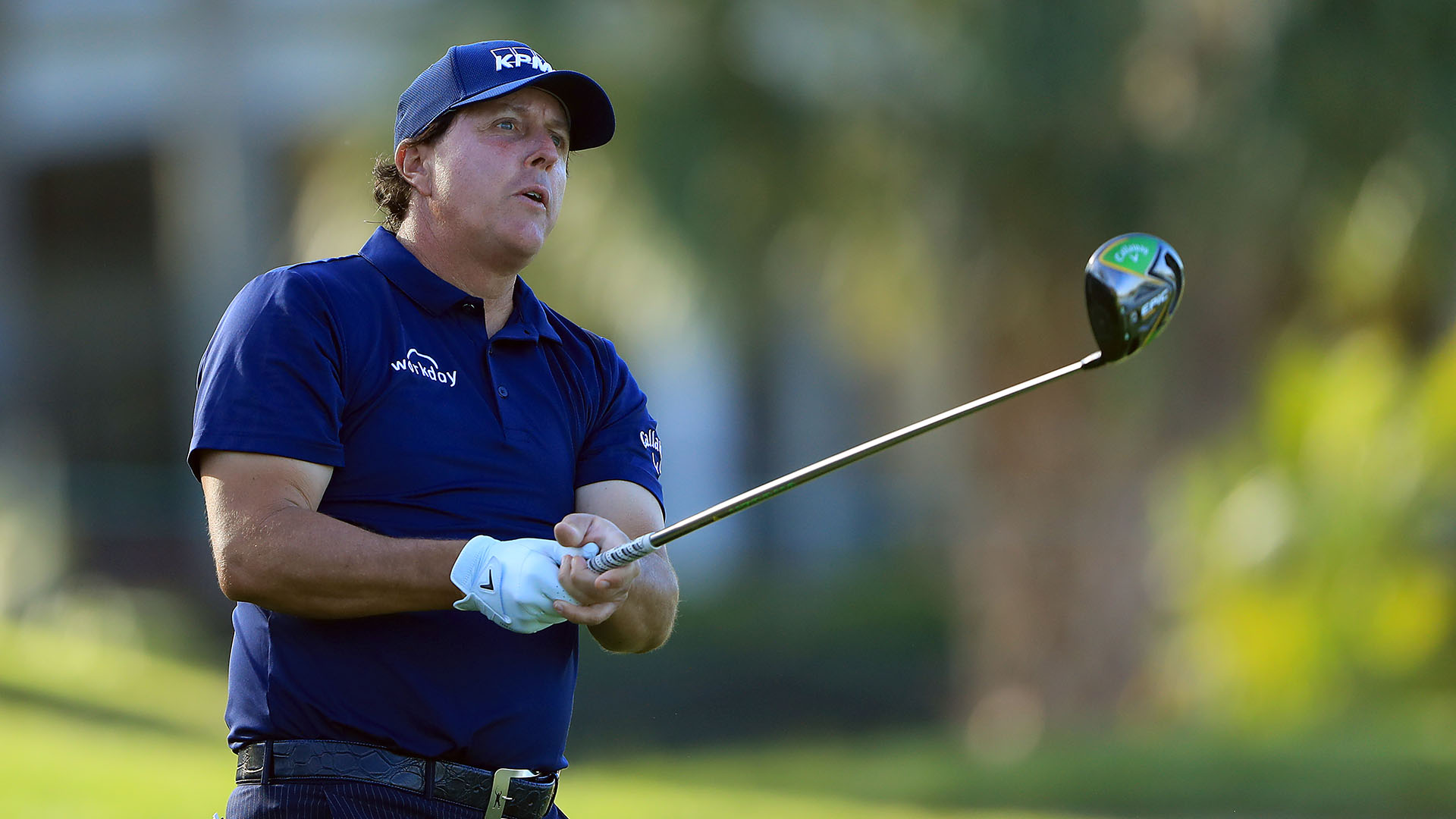 After saying earlier this season that he'd play only tournaments where he felt like he could win, Phil Mickelson has committed to play later this summer at the 3M Open, the PGA Tour's new event at TPC Twin Cities in Blaine, Minn.

Mickelson, who was hesitant on playing this week's Players Championship until Monday, headlines an early-commitment list for the July 4-7 that already includes Bryson DeChambeau, Jason Day and reigning Masters champion Patrick Reed. He has never played a tournament at TPC Twin Cities, which hosted a PGA Tour Champions event from 2001-18.

The 3M Open takes place three weeks after the U.S. Open at Pebble Beach and two weeks prior to the Open Championship at Royal Portrush. Last year, Mickelson played two straight weeks before The Open, teeing it up in the Greenbrier and Scottish Open.

Mickelson won earlier this year at the AT&T Pebble Beach Pro-Am on a Monday finish. 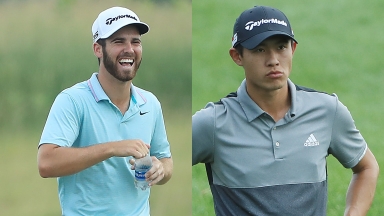 Sooner or later, Matthew Wolff and Collin Morikawa were going to be constants on the PGA Tour. It turns out that's happening sooner rather than later. 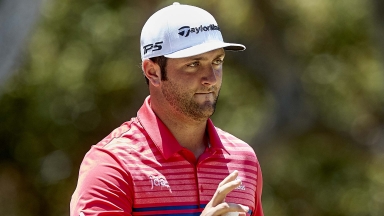 Rahm back in OWGR top 10 with Irish Open win

Jon Rahm is back inside the top 10 in the world rankings for the first time since the Masters following his three-shot win at the Irish Open. 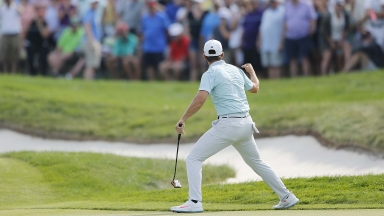 Needing only a two-putt birdie on the final hole of the 3M Open to get into a playoff, Matthew Wolff opted instead to go for the win. The decision paid off.