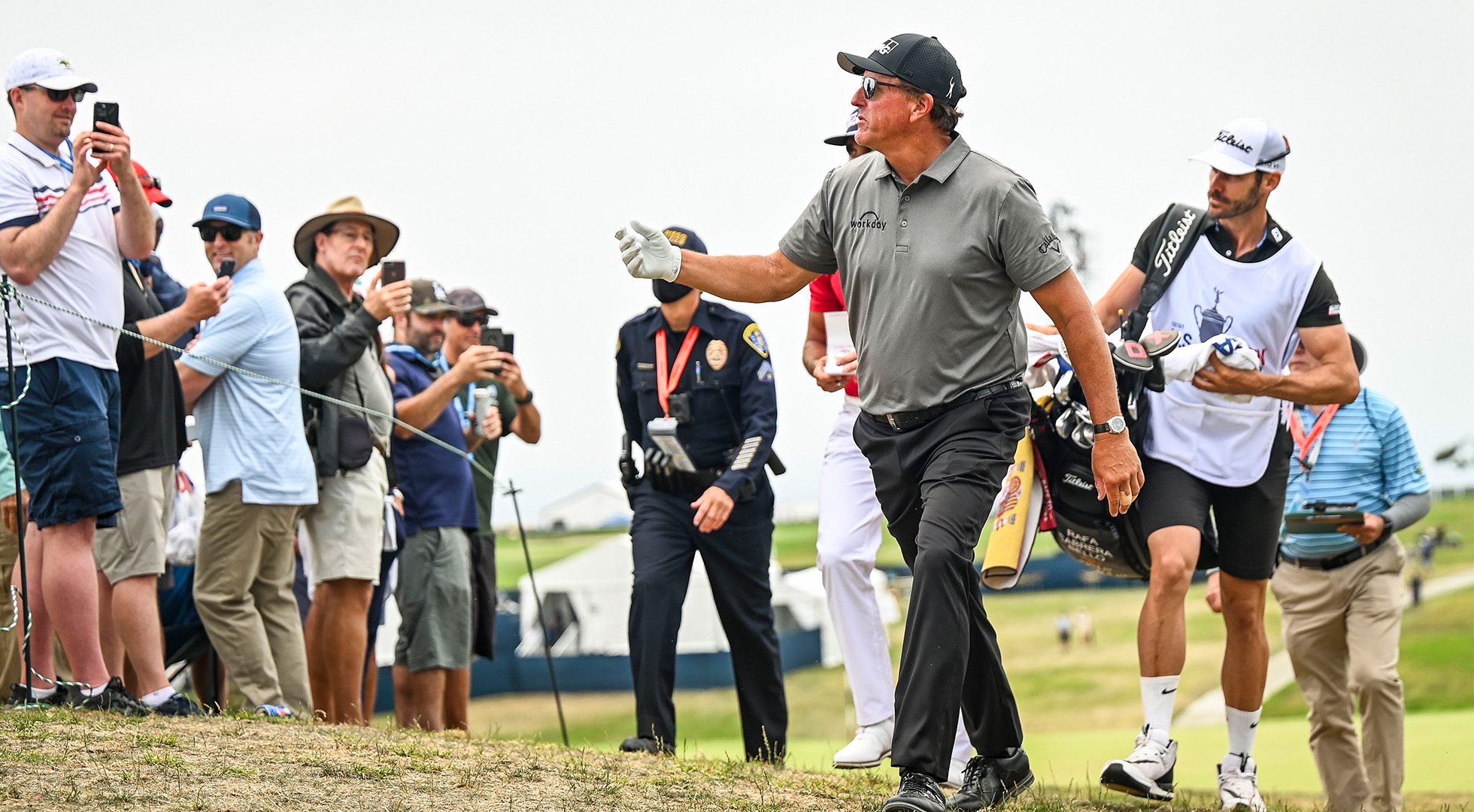 SAN DIEGO – Phil Mickelson has a complicated relationship with both the USGA and Torrey Pines, but he had nothing but praise for the way this week’s U.S. Open was set up.

“It’s the best I’ve ever seen,” said Mickelson, who was making his 30th career start in this national championship.

It still didn’t translate into victory for Mickelson, the history-making PGA champion, who turned 51 earlier this week and will head to Brookline next year still in search of the final leg of the career Grand Slam. Though he slid into the fringes of contention with a second-round 69, he couldn’t sustain the momentum on the weekend, posting rounds of 76-75. By the time he finished his round, the hometown hero had slid out of the top 60.

“Obviously I’m disappointed I didn’t play better,” he said. “But I’m very surprised that, in the 30 years that I’ve played the U.S. Open, this is the best I’ve seen. I thought they did a remarkable job, and I’m really proud and happy that it’s here at Torrey.”

In particular, Mickelson liked how the USGA made some of Torrey’s harder holes (such as Nos. 11 and 12) even more difficult while making a scoreable hole (like No. 2) yield even more opportunities for birdie.

“That type of setup allows the players who are playing well to make up ground or separate themselves from the field,” he said.

Mickelson’s review echoed a number of player comments this week about the setup, with Mackenzie Hughes, one of the 54-hole co-leaders, even describing it as “perfect.”

“They just did such a great job here,” Mickelson said. “I’m very impressed.” 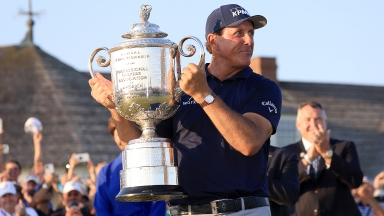 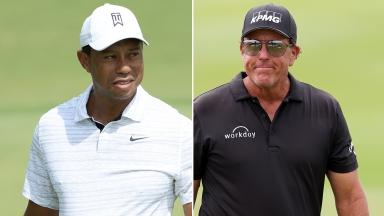