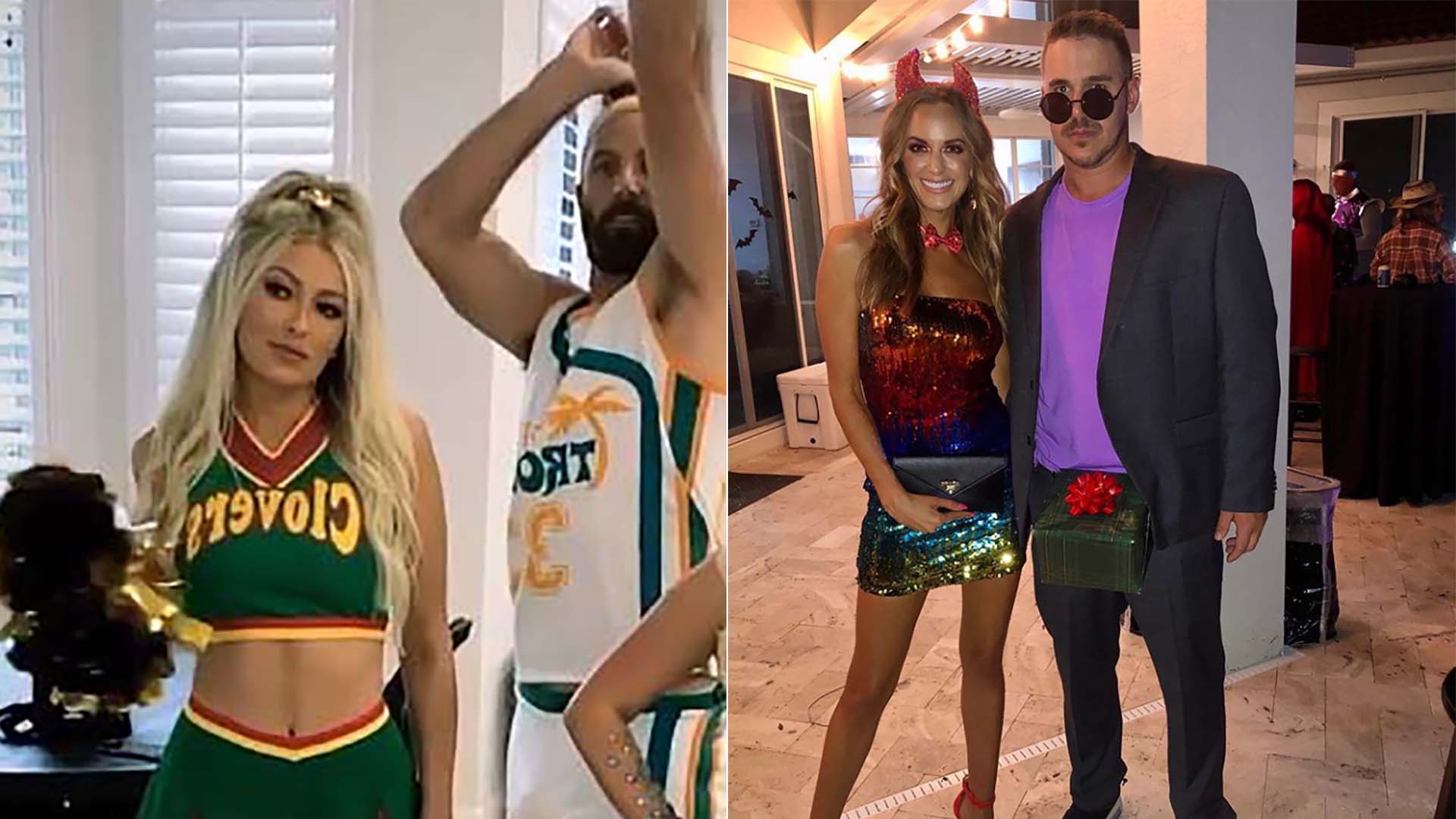 PGA Tour power couples Dustin Johnson and Paulina Gretzky and Brooks Koepka and Jena Sims have shown us time and time again that they have no problem dressing up (or down) depending on the occasion.

And the occasion Saturday night was right up their alley ... Halloween.

At the "D and P Halloween Bash," Johnson and Gretzky appeared to host a wild costume party, setting the tone as a couple of iconic TV/movie characters.

Johnson nailed his appearance as Will Ferrell's Jackie Moon from the movie "Semi-Pro," right down to the short shorts, and his fiancée stunned as a Clovers cheerleader from the cult classic "Bring it On." 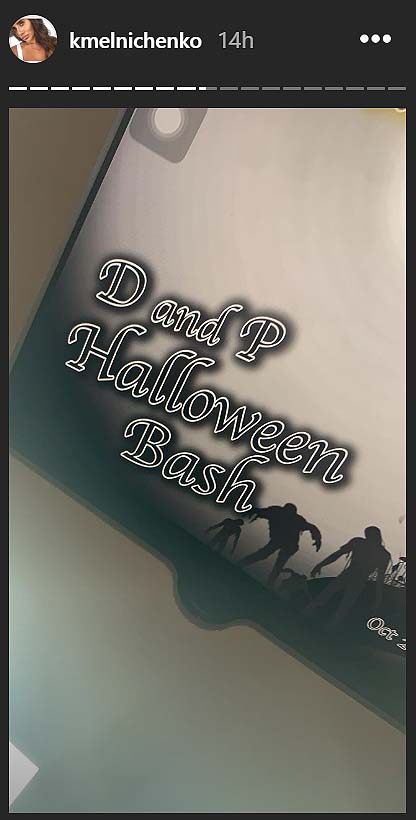 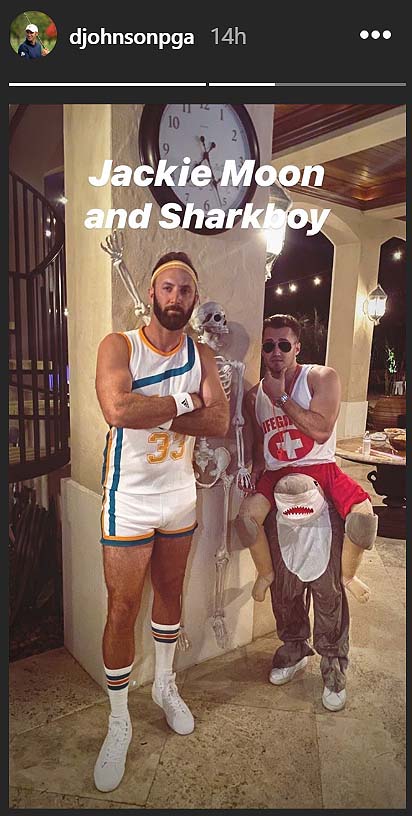 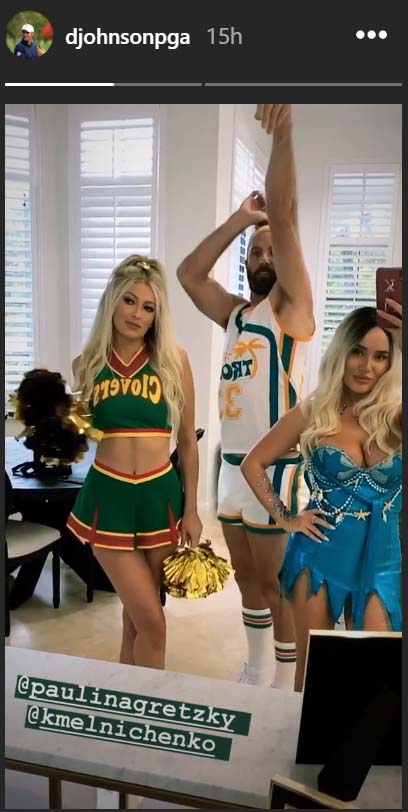 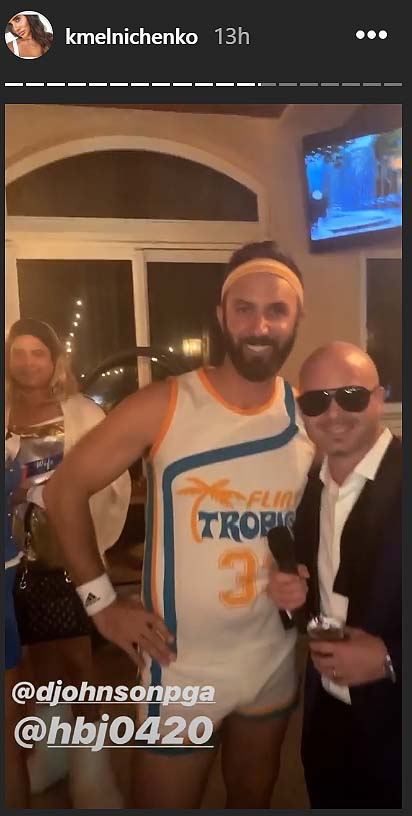 As for Koepka, who withdrew from last week's CJ Cup in Korea after reaggravating a knee injury, may have won the unofficial "funniest costume" contest as a certain Saturday Night Live character originally portrayed by Andy Samberg and Justin Timberlake, whose name probably should not be printed here.

Koepka's hilarious costume was complimented by his girlfiend, Jena Sims, who accompanied the world No. 1 in a "Devil Wears Prada" inspired look.

While Johnson and Koepka draw the headlines for obvious reasons, there were a few other standout costumes at the party, including DJ's brother/caddie Austin and his wife's police uniforms, and Daniel Berger's girlfriend, Tori Slater, as Julia Roberts' Vivian from classic romantic comedy "Pretty Woman." 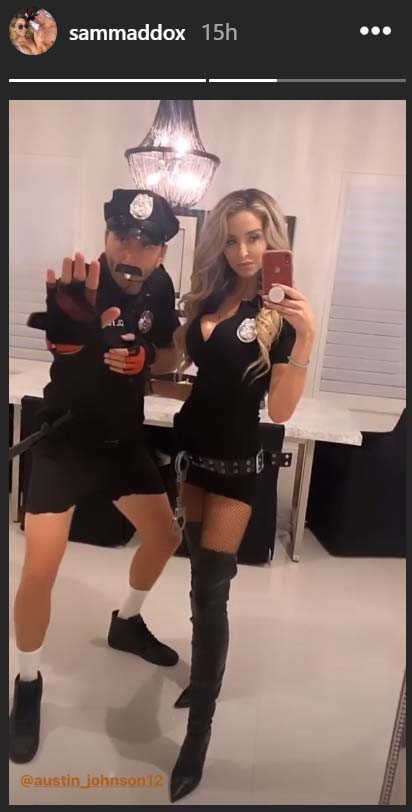 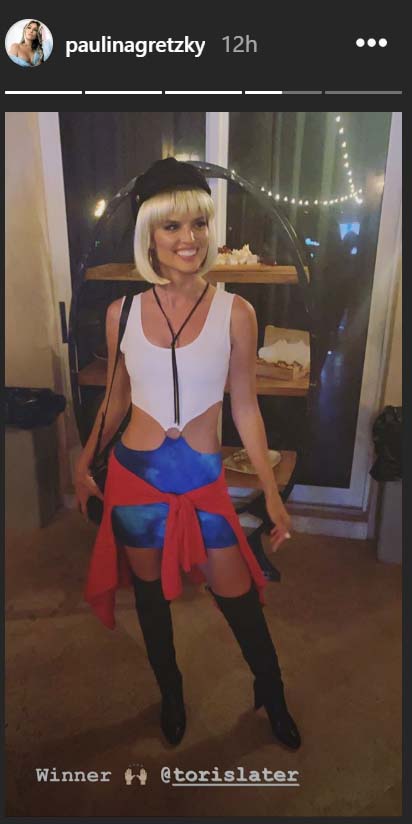 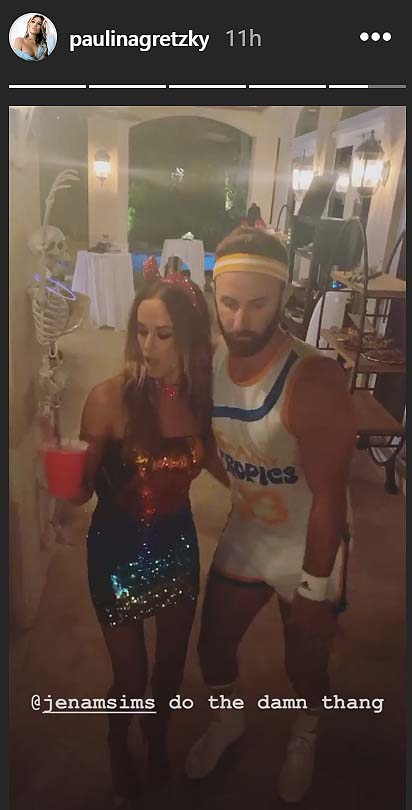 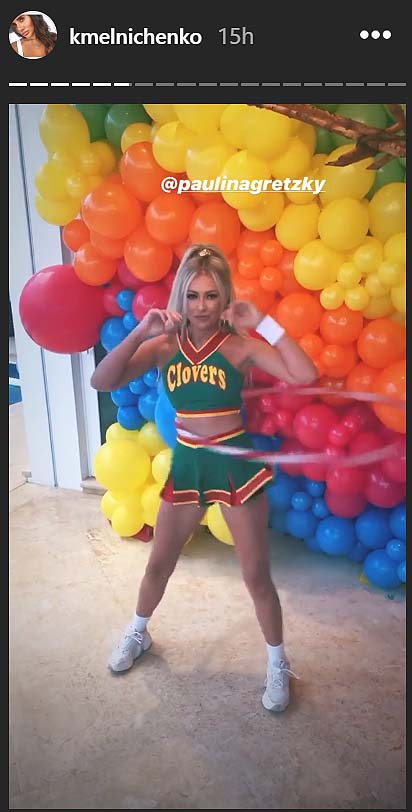 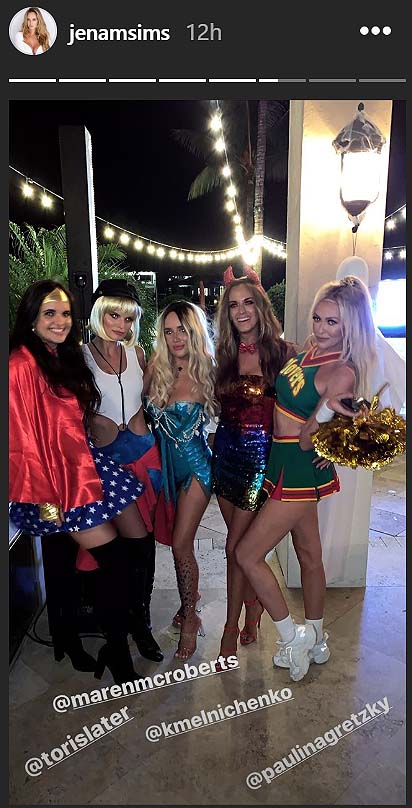 It appears a great time was had by all in attendance, at least according to Instagram. Big thanks to a couple of the best players in the world and their significant others for letting the fans inside their little shindig.

Click here for a closer look at the best Halloween costumes from professional golf throughout the years.