From Pinehurst to Rio to Tokyo, intertwining the men and women strengthens the game 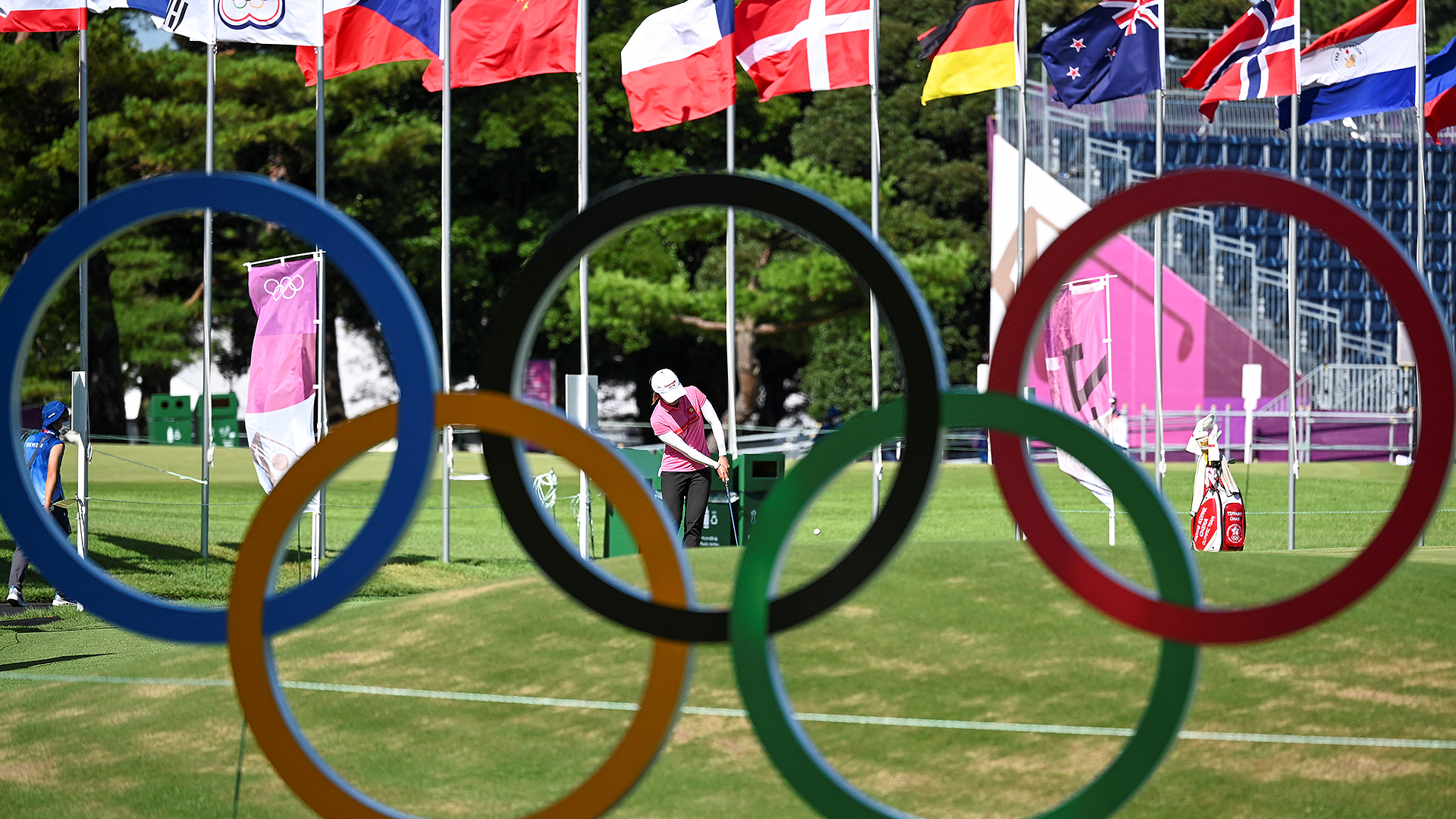 Fellow Aussie Cameron Smith had birdied Nos. 16 and 17 in the Olympic men’s competition and needed a par at the last hole to finish tied for third with seven other players. He made bogey, but that didn’t dampen Green’s enthusiasm.

“It was obviously a great finish and congrats to [bronze medalist] C.T. Pan for knocking out six other players,” Green said of the playoff to decide the bronze medal winner.

But then, having a front-row seat to the men’s finale is little more than an ancillary benefit of playing significant men’s and women’s events on the same course in back-to-back weeks.

The theory for those drawn to these types of fortnights is there’s a knock-on effect for women’s golf when the game’s best, both male and female, are in such close proximity.

Anecdotally, the best example of this is the 2014 U.S. Women’s Open, which was played the week after the men’s championship at Pinehurst No. 2. The combination of Michelle Wie West’s victory and a general curiosity of how the women would play the same course as the men produced a 1.67 overnight rating for the final-round telecast. That was a 92% increase over the 2013 U.S. Women’s Open finale.

For many, the national championships in ’14 provided a compelling snapshot of how the game’s top players from the men’s and women’s games compare on the same course.

Wie West finished the week at 2 under and won by two shots, while Martin Kaymer, who won the U.S. Open the week before, finished at 9 under but was eight strokes better than second place. It was the type of comparison that resonated with both fans and players.

“I think the benefit in terms of media coverage and that kind of stuff, I think it's huge,” said Caroline Masson, who tied for 28th in ’14 at Pinehurst. “Everybody after Pinehurst said, hey, we need to do this more often.”

It was a similar scenario at the 2016 Olympics in Rio when the women followed the men on a course that was built just for the Summer Games. At the same venue, Justin Rose and Inbee Park both finished at 16 under par to win the gold medal and spark a conversation about the possibility of a mixed team event in the Olympics. 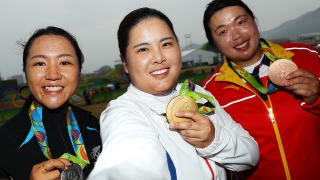 The European Tour and Ladies European Tour added two mixed team events to their schedules this season, including last week’s ISPS Handa World Invitational in Northern Ireland (co-sanctioned by the LPGA as well) and there’s a growing push for the PGA Tour and the LPGA to find a way to create a similar event in the United States. There’s also the option of incorporating a mixed event into the Olympics, which is currently a 72-hole, stroke-play event but could be adjusted to include both men and women at the same time.

“It's OK to play four days of stroke play, that's what we always do, that's how we always determine the best player of the week in any golf tournament pretty much,” Masson said. “If it was up to me, we would add some alternate shot, best ball, something like that as well. I think that would be a really fun showcase that golf can be more than just four days of stroke play. In a perfect world, we would have both [men and women] for sure.”

Any time the women’s and men’s games are drawn closer to together the game benefits. That’s a lesson that’s been proven over and over.

There’s something intrinsic about this week’s event at Kasumigaseki. There’s an instant feedback for both fans and players that doesn’t exist during the weekly grind on the LPGA and PGA Tour.

The yardages will be different with the men playing Kasumigaseki at 7,447 yards while the women will play the layout at a little over 6,600 yards, but it will be the same course and that creates a connection that makes both competitions more compelling.

“You can't really compare the women's game to the men's game. But I think for people watching it's just really exciting to say, hey, Xander [Schauffele] hit it here and he made this putt and get an idea that women's golf is not that far away from men's golf,” Masson said.

Green’s interests in Smith’s finish on Sunday was genuine, much like the general interest in back-to-back weeks at the same venue for the women and men can be a compelling combination. 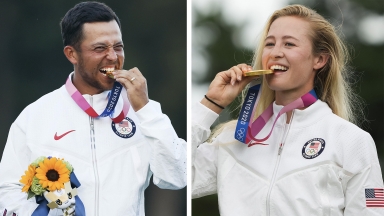 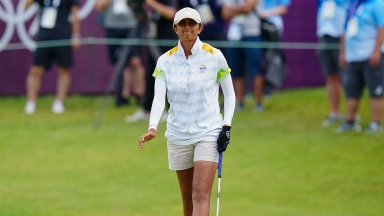 Ashok gives it everything; just short of medal

India's Aditi Ashok did everything she could to win a medal, but came up just short, finishing alone in fourth place.