Play on: Players ‘on board’ with PGA Tour’s response to racial injustice 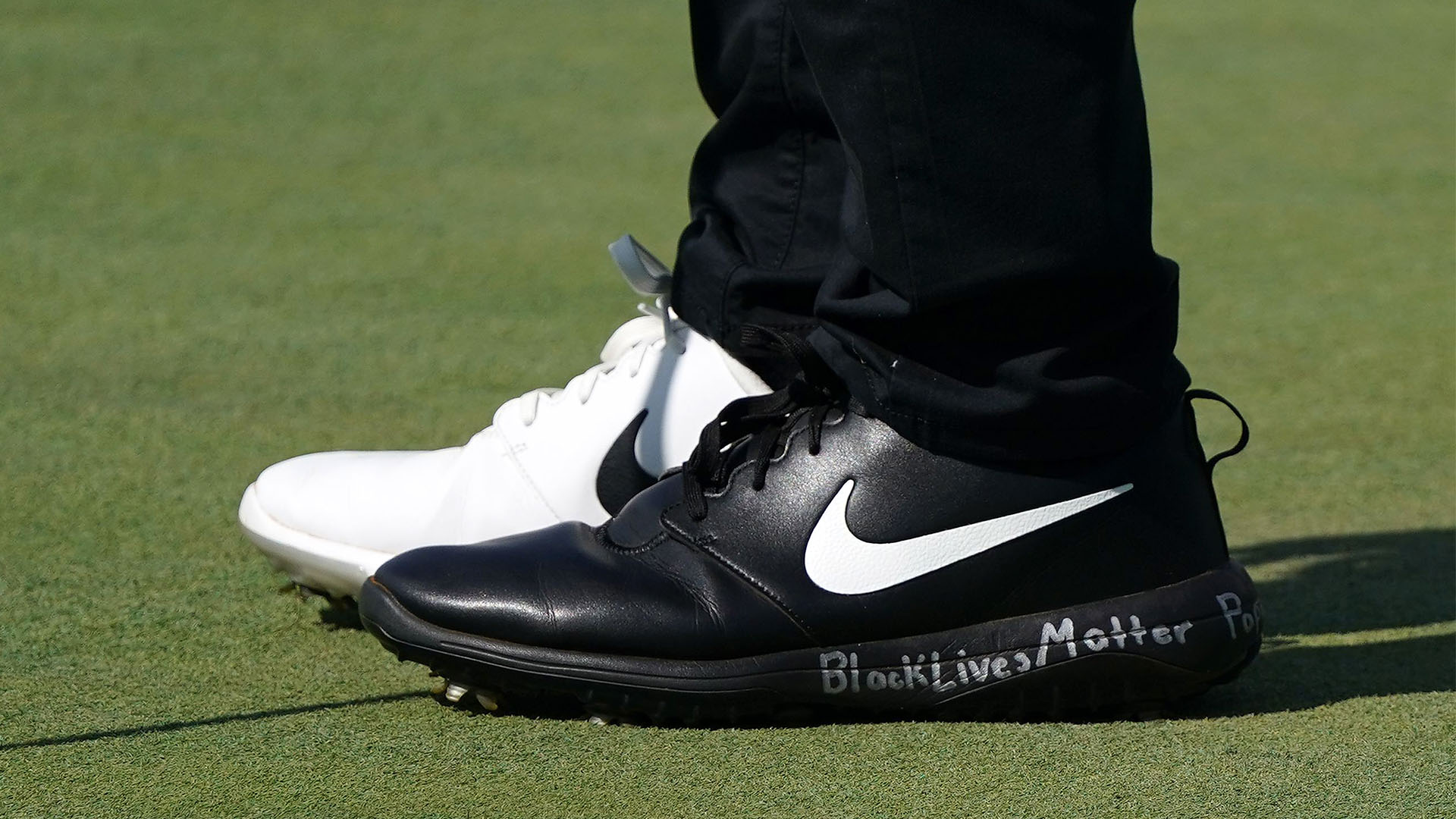 OLYMPIA FIELDS, Ill. – Less than 100 miles from Kenosha, Wisc., there were no protests at the opening round of the BMW Championship. No players boycotted the competition, as happened in other professional team sports in recent days. But that doesn’t mean the shooting of Jacob Blake and the subsequent firestorm of racial tensions it ignited were absent from the minds of players at Olympia Fields Country Club.

Cameron Champ, who is biracial, made the most visible statement by wearing one white shoe and one black shoe during the opening round. Champ wrote Blake’s name on his shoe and also wrote “equality” on the side of his hat. While he struggled to a 7-over 77, he embraced the opportunity to further the national discussion on a difficult subject. 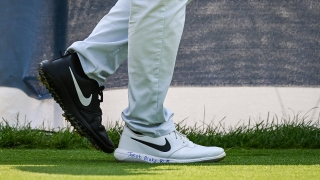 With racial tensions again on the rise after a police-involved shooting in Wisconsin, Cameron Champ has opted to make a statement with his footwear.

“It’s a situation where, again, as a country, we’ve kind of dug ourselves a hole. Now with media and people videotaping and seeing things, it’s starting to come alive,” Champ said. “People are starting to talk about it, which is the good thing. Without dialogue, without talking about it, nothing is going to happen. And so I think this is, it’s a decent start, but obviously there’s still a lot of stuff going on that, quite frankly, should not be happening at all.”

Games in the NBA, MLB, MLS and WNBA were all postponed Wednesday, and the NHL postponed games Thursday. Around the time that the BMW opening round got underway, NBA officials announced that they would resume their playoffs this week after it appeared overnight that the player boycotts might bring the entire season to an abrupt end.

Champ added that he considered pulling out of the tournament as a further symbolic gesture, but decided, “I feel like I can do a lot more playing.” Tiger Woods offered a similar tone, noting that “obviously there was talk about it” among players ahead of the opening round. But Woods voiced his support for both PGA Tour commissioner Jay Monahan and the statement the Tour released Thursday morning that supported efforts in other sports that aimed to express “outrage at the injustice that remains prevalent in our country.”

“I talked to the commissioner, and they were on board,” Woods said. “Obviously he released a statement, and all the guys were on board. Obviously there was talk about it because of obviously what happened, but we’re all on board, on the same page.”

Given the ripple effects felt in other sports and leagues, Tony Finau said he wouldn’t have been surprised if a player opted to withdraw as a sign of support. But he opted to play, opening with an even-par 70, and shared his hope that furthering the overall discussion will lead to progress.

“Anyone that’s willing to have the uncomfortable conversation about systemic racism and just that in general in our country, I think is a healthy thing for all of us,” Finau said. “Listening to each other, I think, is a big deal. So they took a stand for what they think is the right thing, and as a society I think it’s our responsibility to just listen and pay attention to what’s going on around us. And if we’re willing to have those uncomfortable conversations, I think our country can continue to move forward.” 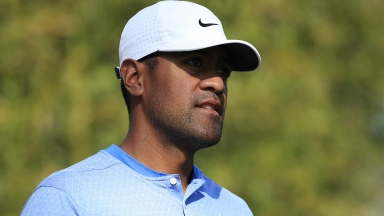 Finau speaks out about 2014 police incident

Tony Finau took to Instagram after deciding he could no longer stay silent about "Black Lives Matter, police brutality, and systemic racism."