PGA doesn't mow greens for Round 2; Tyrrell Hatton not pleased 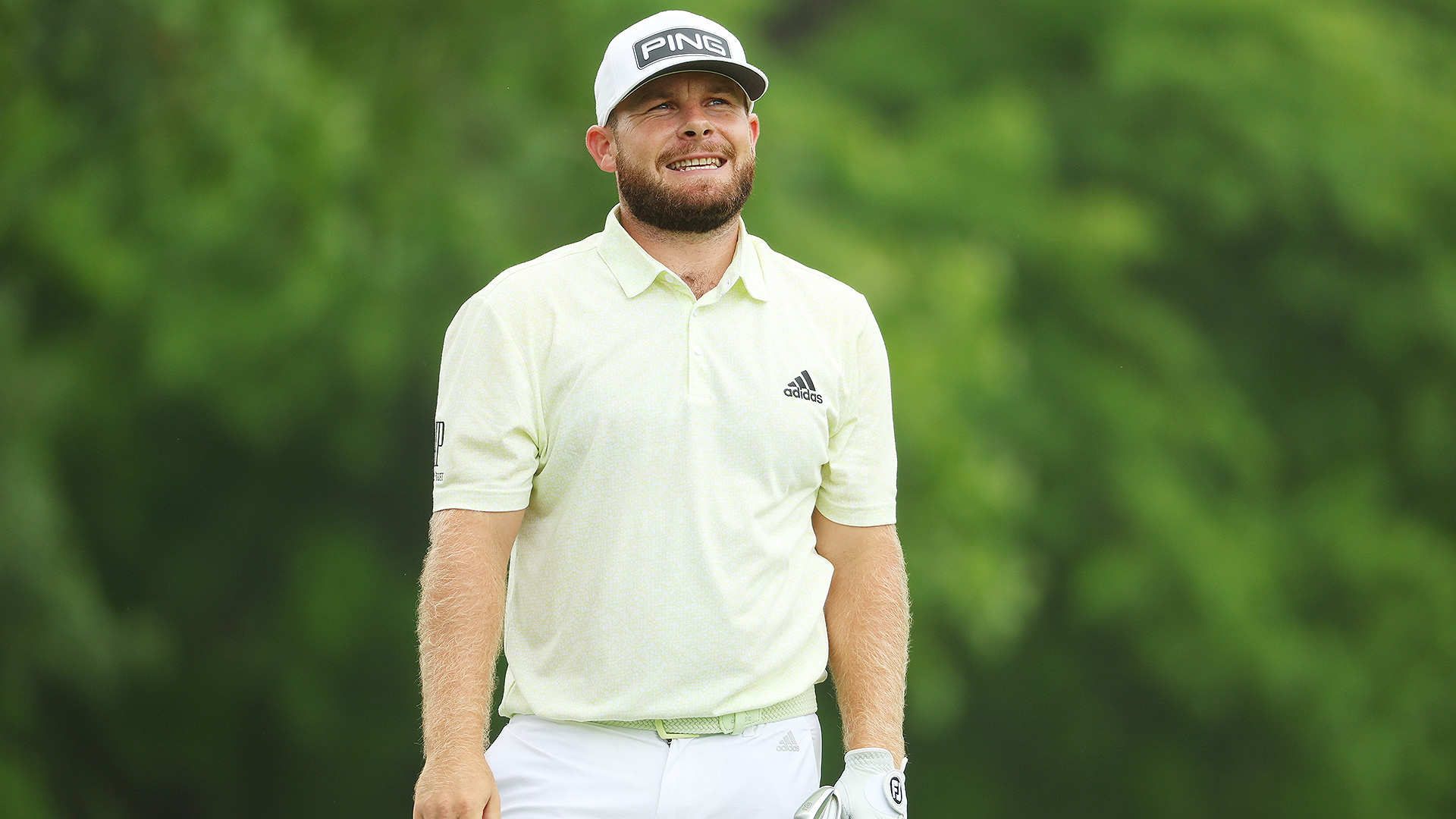 TULSA, Okla. – An approaching cold front and winds that are forecast to gust to 40 mph on Day 2 at the PGA Championship has prompted officials to leave Southern Hills’ green ungroomed.

Players were informed early Friday in a text message that “due to the forecasted high winds, all practice and golf course putting greens will not be mown today.”

Winds are expected to be 20 mph sustained throughout the day with gusts to 40 mph later in the morning, followed by a chance of thunderstorms around 5 p.m. CT. According to the forecast, overnight storms could include hail and heavy rainfall.

PGA of America chief championships officer Kerry Haigh said this is the first time the greens have not been mown between rounds in the modern era of the PGA Championship.

“They are a little slower, obviously, but I think it was a good decision to keep it that way. You never know how much gust you get on some of the greens, a bit exposed, and you don't want to get into an area where it gets a bit dodgy from maybe balls rolling off the greens,” said Bernd Wiesberger, who was five off the lead after a second-round 67. “I think it was quite fair.”

Not everyone was pleased.

"From my point of view, obviously I hope that the greens are nicer over the weekend. But saying that, I still need to be able to hit decent shots to give myself opportunities to make birdies, so just see where that takes us."

The PGA of America doesn’t announce green speeds and some players warned earlier in the week that a few of the putting surfaces, specifically Nos. 9, 10 and 18, might become unplayable because of severe slopes. 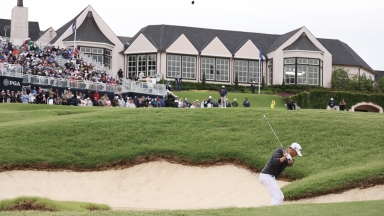 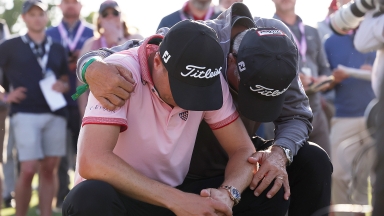 Winning is Justin Thomas' desire. It can be overwhelming, but when harnessed, that desire leads to incredible results.