Players tight-lipped and encouraged after meeting which included Tiger Woods 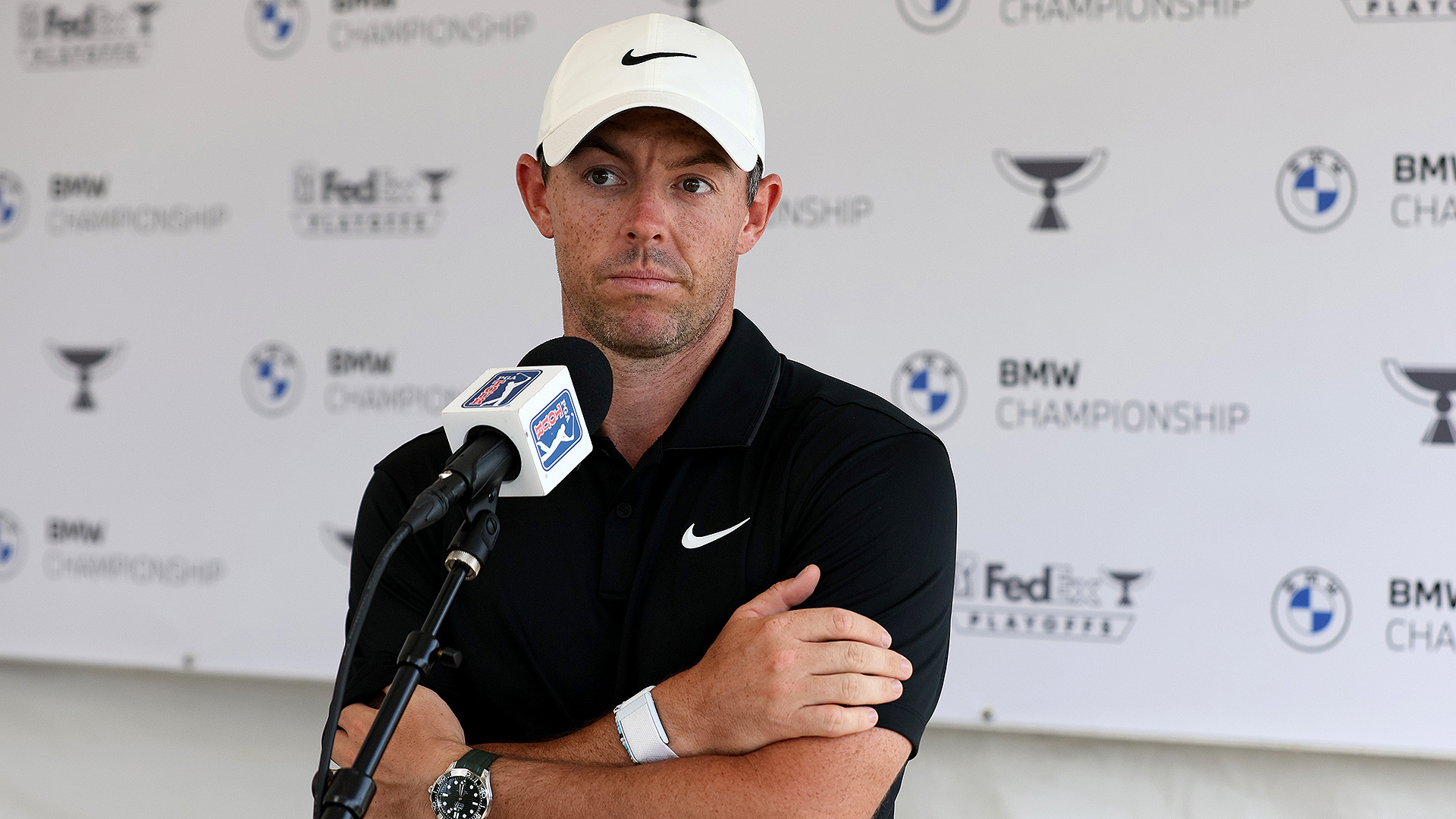 WILMINGTON, Del. – What happens at the Hotel Du Pont, well, apparently it stays there.

At least that’s been the sentiment from the 22 players who attended the informal player meeting in downtown Wilmington Tuesday night ahead of the BMW Championship, a glitzy gathering that received considerably more attention because of the presence of Tiger Woods, who flew from his South Florida home to show support for the PGA Tour and help map out a path forward.

What that looks like exactly remains to be seen. Few players wanted to speak on the record about the meeting that stretched more than three hours. Others talked in generalities, calling it “productive.” That was by design.

“I think I’d be pretty unhappy if I saw one of those guys from last night just blabbering to you guys what we talked about,” Xander Schauffele said. “That would be really frowned upon, and you probably wouldn’t get invited back to the meeting. Yeah, there’s a bit of a code there.”

Another top player went a step further: “We basically signed a blood oath.”

Rory McIlroy has been one of the Tour’s most eloquent supporters in its ongoing war against LIV Golf, and yet even he was uncharacteristically short about the meeting. Asked about the general area they’re working to address, he said, simply: “We need to get the top guys together more often than we do.”

And how do they get to that point?

“I don’t think that’s for a public forum right now,” McIlroy said. Other players were similarly guarded. “I think that’s between the players and between the executives at the Tour to try to sort of manage a way forward.”

Still, the attendees – who were invited based on world ranking or status within the game – were encouraged by the talks.

“I am very hopeful with what’s to come,” Schauffele said.

“I don’t know exactly what the path is,” said Will Zalatoris, “but all I can say is you have every single person in that room who cares deeply about what’s going to happen going forward.”

This was the second of two elite-player brainstorming sessions, with roughly a dozen stars gathering at Adare Manor last month. Any concrete ideas from the group will be presented to Tour commissioner Jay Monahan (who did not attend Tuesday night) and the rest of the Tour leadership for further review. There was no timeline for any formal decisions.

For now, though, the biggest takeaway was that all of the Tour’s marquee names seem to have abandoned any selfish aspirations to work toward a common goal.

And that includes the biggest star of them all.

It wasn’t lost on those in attendance that Woods could have joined virtually but instead chose (along with Rickie Fowler) to jet to Delaware, even though he wasn’t competing in the tournament. Woods has been fiercely opposed to the rival league, telling reporters last month at St. Andrews that those who have defected to LIV Golf have turned their back on the tour that gave them a platform.

“I think he came because it was very important to him,” Justin Thomas said. “I think it shows how passionate he is about golf and wanting to improve it and paving the way for the next generation of young players to come out down the road. … If someone like him is passionate about it, no offense to all of us, but that’s really all that matters.”

When asked who took the lead in the meeting, McIlroy laughed. “It’s pretty apparent that whenever we all get in the room, there’s an alpha in there, and it’s not me.” Zalatoris called Woods “the most powerful voice in sports.”

With his peerless play and massive appeal, Woods is largely responsible for reshaping a tour that will dole out a record $428 million in prize money during the 2022-23 season. But the meeting Tuesday night wasn’t just about how to proceed next year, or how to combat LIV.

“Everyone in that room wants the same thing going forward, and that’s the best thing for the Tour,” Zalatoris said. “We have an unbelievable tour. We have the best players playing here every single week. I’m incredibly lucky and very blessed and fortunate to be here. But with everything going on, we can’t be satisfied with where we’re at. It’s very cool to see so many people care so deeply about the future, but obviously with what’s going on, the present too.” 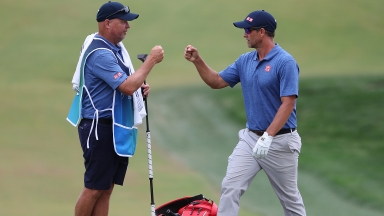 Players battling for a spot at East Lake felt the pressure on Sunday, and those who qualified felt a sense of victory. 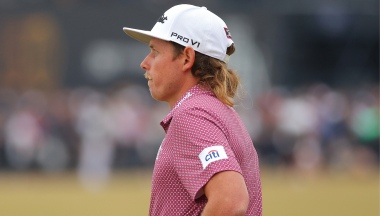 The automatic qualifiers for the upcoming Presidents Cup were finalized Sunday following the conclusion of the BMW Championship. 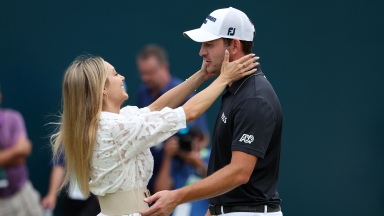 Here is the purse and FedExCup points breakdown for Patrick Cantlay and the rest of the players at the BMW.