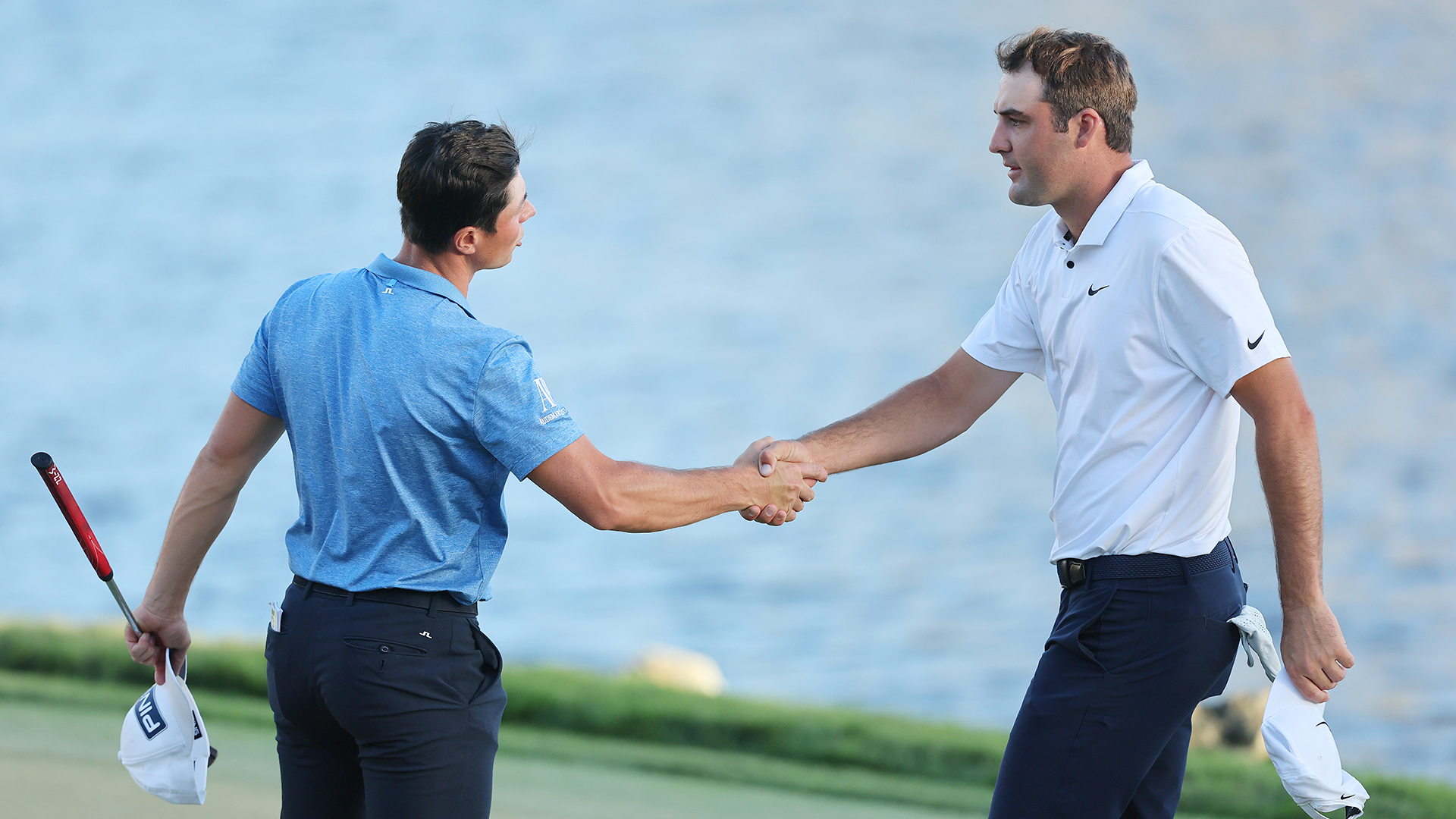 Viktor Hovland is looking for a three-peat this week at the World Wide Technology Championship at Mayakoba.

Hovland has won each of the past two seasons at El Camaleon Golf Club in Playa del Carmen, Mexico, and he is one of four top-15 players in the world who will tee it up this week – Scottie Scheffler, Collin Morikawa and Tony Finau being the other three.

This is a huge week for driving accuracy, as errant tee shots will often find the mangroves and other penalty areas. Proof of that is in the list of past winners, which includes Fred Funk, Brian Gay, Graeme McDowell and more recently Matt Kuchar and Brendon Todd. And it’s worth noting that when Hovland is at his best, he’s both long and accurate off the tee.

While I whiffed on Seamus Power in Bermuda – a wee oversight – I also can’t ignore that nine of last week’s top 10 made the cut, with seven in the top 25, four in the top 6, and three at T-3 or better. Plus, sleeper Kevin Yu tied for third. Not bad if you ask me.

How about another good week? Here are my top 10, plus a sleeper, for this week's Mayakoba event:

1. Scottie Scheffler: As buy-low as he’s ever going to be for the foreseeable future – poor Presidents Cup showing, T-45 at CJ Cup and just lost his world No. 1 status. But he was solo fourth last year at Mayakoba and if he’s doing one thing really well still it’s driving the golf ball long and straight. Ranking him No. 1 may be crazy but would pay off nicely if right.

2. Viktor Hovland: Hard to argue with the recent results at El Camaleon, and he owns a pair of top-5s worldwide since the Tour Championship. Drove and chipped (!!!) it well at Congaree, but his iron play cost him anything more than a T-21 showing. He’ll have it all figured out this week and contend again.

3. Billy Horschel: A couple of top-10s and nothing worse than T-33 in last four years at Mayakoba. Historically accurate off the tee and he absolutely flushed his irons at Congaree, where he tied for seventh.

4. Aaron Wise: Finished runner-up here in 2020 and boasts two top-15s in his last four Mayakoba starts. Has been getting things done more with putting and short game this fall, but he’s also been finding fairways. It all adds up.

5. Tom Hoge: The hottest man in this field with five straight finishes of T-13 or better on Tour. A T-3 here in 2020 is good enough for me to pull the trigger this week.

6. Collin Morikawa: Making his Mayakoba debut, but I’m liking his fit at this place. World-class iron play, accuracy off the tee, though it’s worth noting he’s got zero top-20s since a T-5 in Memphis in August. I said it two weeks ago, but I’ll say it again: The slump ends here.

7. Brendon Todd: Much like Brian Gay last week in Bermuda, it’s hard to write off a guy who has gone win, T-8, T-11 in past three starts here. Unlike Gay, though, Todd is currently a top-50 stroked-gained guy tee to green with 14 logged rounds and has two top-10s this fall as well, so you should absolutely be on #ToddWatch this week.

8. Emiliano Grillo: Sour taste after missing cut last year, but prior to that he had three top-15s in four-start stretch at Mayakoba. Playing some nice golf right now, though I’m sensing a trend – since a T-2 at John Deere, he’s alternated good and bad weeks, with four top-5s during the good weeks. And it just so happens that this week lines up to be a good week.

9. Maverick McNealy: Trending here with a three-pack of Mayakoba finishes that have gotten better each year – T-26, T-12 and T-11 last season. He’s not finished worse than T-18 in three straight finishes this fall either.

10. Tony Finau: Wouldn’t seem to be a great Mayakoba fit, but he was T-8 here two seasons ago. The concern here is rust as he’s not played an individual event since the Tour Championship. But it’s hard to keep Finau out of the top 10 in fields like this, no matter the circumstances.

Sleeper: Justin Suh. Almost took Kevin Yu again, but I’ll mix it up and go with a guy who was mega-consistent on the KFT last season. He hits fairways, makes putts and soon he’ll win PGA Tour tournaments. 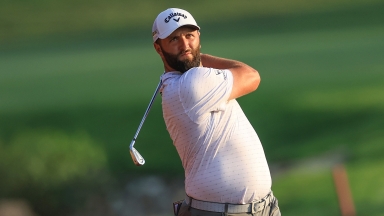 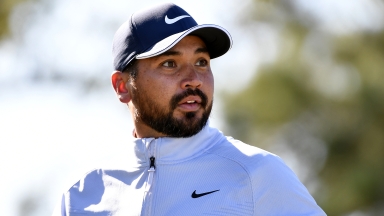 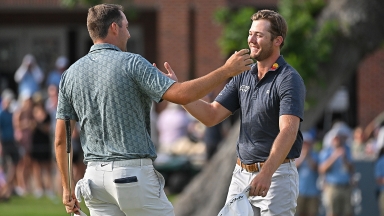