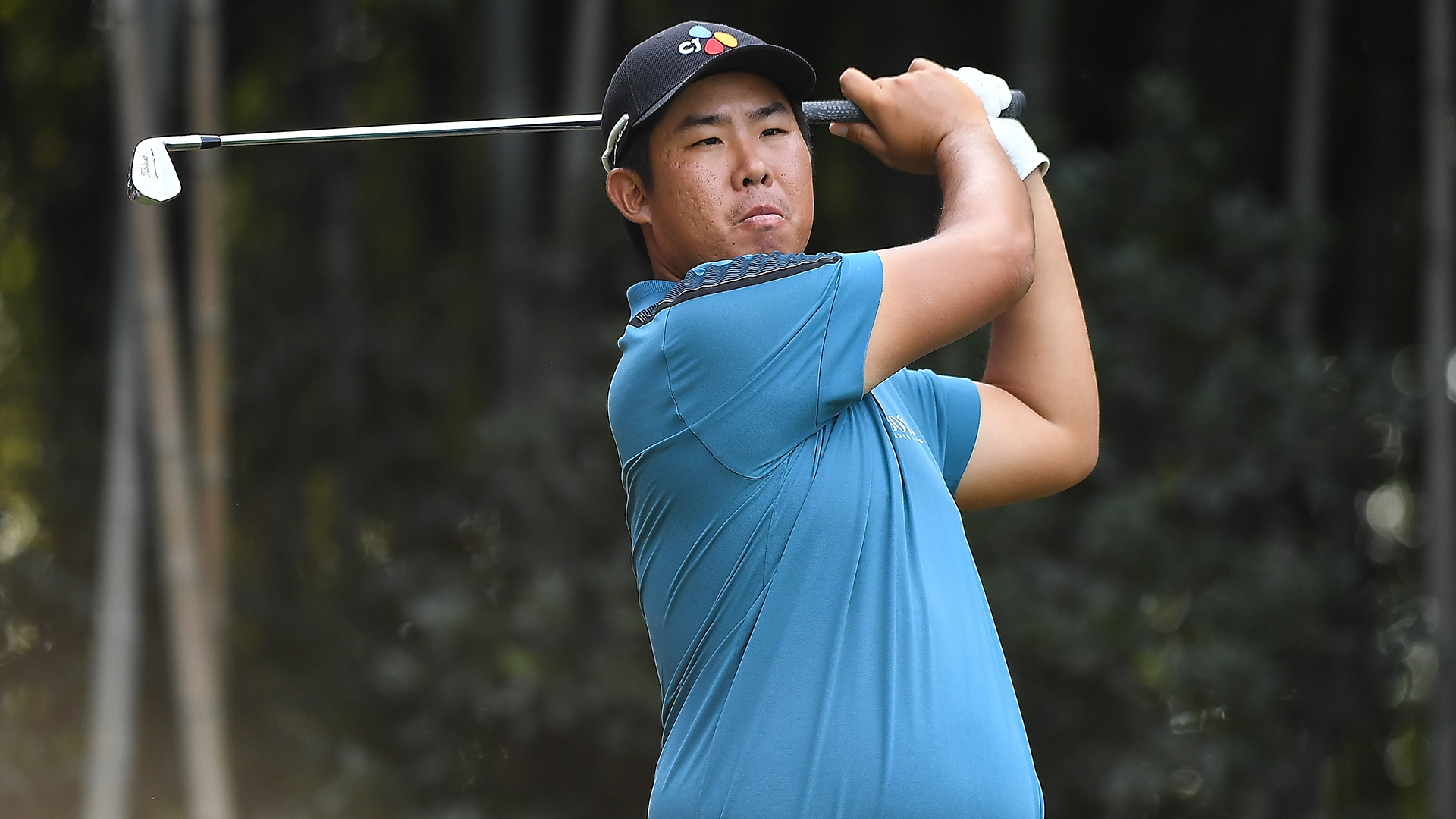 Presidents Cup captain Ernie Els announced Friday that Ben An will replace Day on the International team following Day's withdrawal because of a back injury. This comes just over three weeks since Els selected Day as one of his initial captain's picks to compete in the biennial match in his home country of Australia when it returns to Royal Melbourne December 9-15.

"We wish Jason well and hope his back recovers quickly. We were eager to have Jason as part of the team at Royal Melbourne and his experience will be missed," Els said in a news release. "The good news is that there were a number of strong and qualified players available to choose from when I made my captain's selections. To have someone as steady and talented as Ben An puts us in a great position to succeed. Ben played extremely well this fall and throughout the year and he will fit in nicely on this team."

Last season, An recorded three top-10s and eight top-25s including a third-place finish at the regular-season-ending Wyndham Championship in August.

After missing out on qualifying for an automatic selection, An strung together an impressive showing during the fall season. He finished third at the Sanderson Farms Championship, T-6 at the CJ Cup and T-8 at the Zozo Championship. In addition, he added a T-14 at the WGC-HSBC Champions.

Day said he was "disappointed" he won't be able to return home to play in either the Australian Open or the Presidents Cup, and had been trying to rehab his back injury, but decided it was best to take some time off to nurse the injury.

"Frustratingly, I've been through back problems before and my medial team decided it best to shut down all practice and play," Els said. "I look forward to playing at home in the near future. My best to all the competitors in Sydney and my teammates in Melbourne. 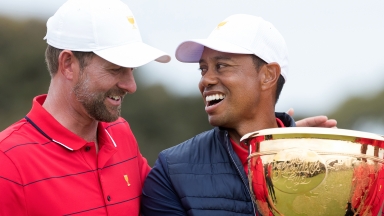 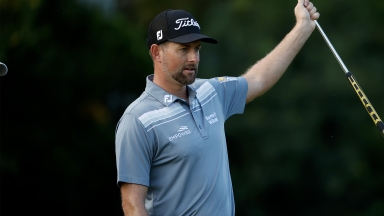 Steve Stricker and Webb Simpson will round out Davis Love III's backroom team for next month’s matches at Quail Hollow. 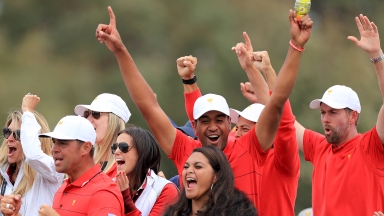 Tony Finau padded his cushion over Jordan Spieth and others for the final automatic U.S. Presidents Cup berth with his win Sunday in Detroit.