The pressure will be on Taylor Pendrith Sunday in Detroit, and he knows it 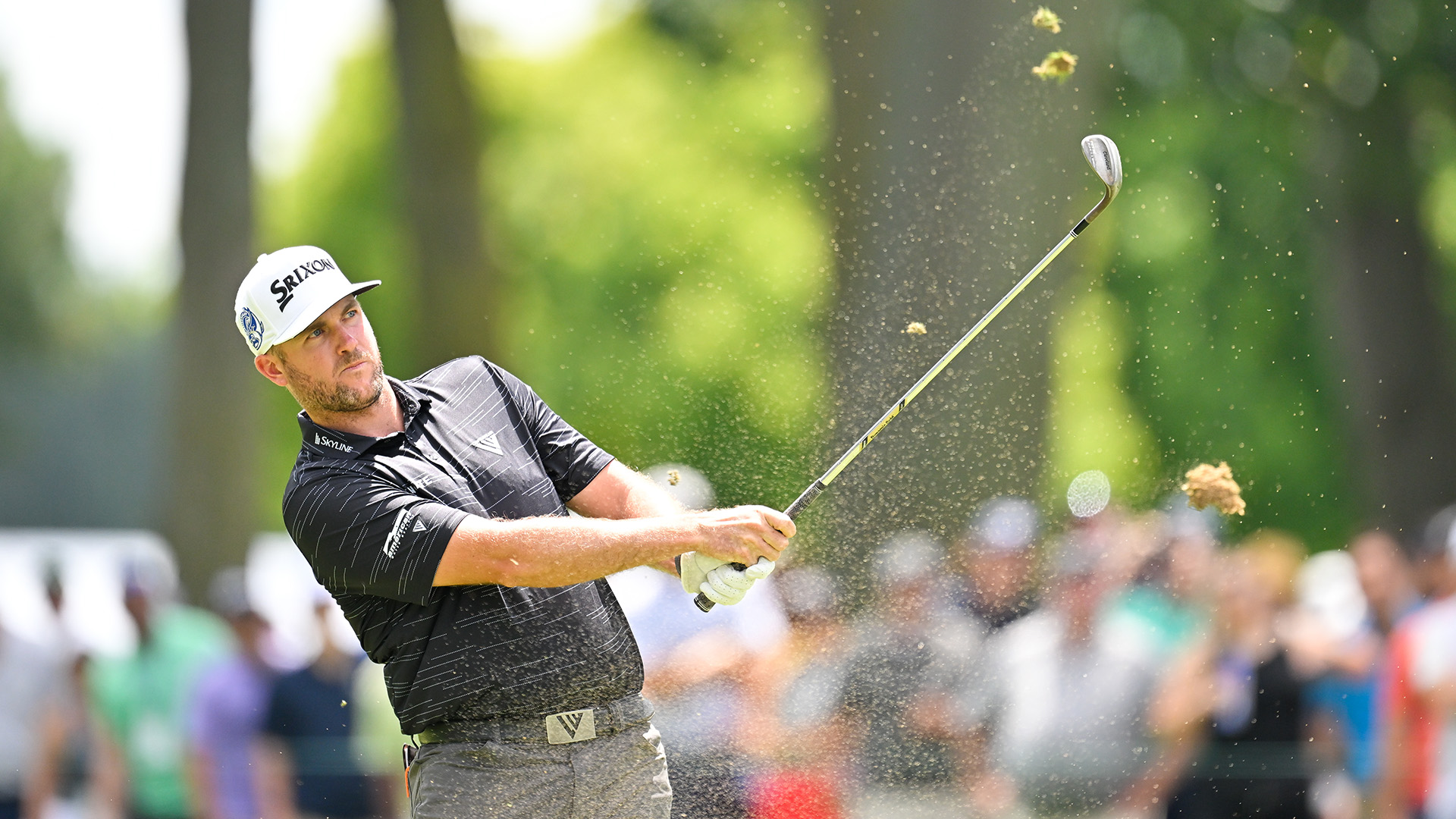 Taylor Pendrith will enter Sunday’s final round of the Rocket Mortgage Classic tied with Tony Finau for the 54-hole lead at 21 under. It will be a final-round matchup of two of the longest hitters on Tour – yes, Pendrith is Finau-long – and neither player has shot higher than 66 this week.

But in the eyes of most, Pendrith is very much the underdog.

The 31-year-old Canadian is ranked No. 237 in the world ranking and is just three starts into his return from the injured list after missing nearly four months with a fractured rib. Pendrith, a Tour rookie this season, owns zero wins on Tour and his only professional titles have come on PGA Tour Canada. Finau hasn’t won prolifically on Tour, but he did capture his third career Tour title last week at the 3M Open.

In most senses, if either player lifts the trophy Sunday in Detroit (a likelihood considering third-place Cam Young, another elite bomber, is four back), it should be Finau. Pendrith will admit as much, though he’s excited just to have a chance.

“I probably have more pressure just because I've never won before and Tony's a multiple winner and he won last week and he's playing great,” Pendrith said. “I've got a nice opportunity tomorrow being tied with him going into Sunday, so there's 18 holes of golf left and who knows what will happen. I feel like my game's in a good spot. I'm driving it well, I'm hitting my wedges good, it's nice to see some putts go in. We'll see. It will be a fun experience and just looking forward to competing and see what happens.” 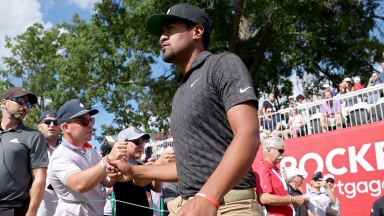 Tony Finau shot a 7-under 65 on Saturday to match Pendrith at 21-under 195 with a round left in the Rocket Mortgage Classic. 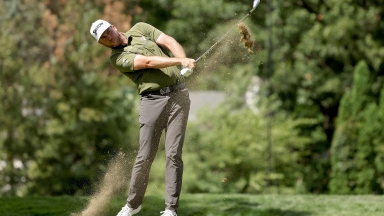 Taylor Pendrith takes a one-shot lead into the weekend at the Rocket Mortgage Classic after a second-round 65. 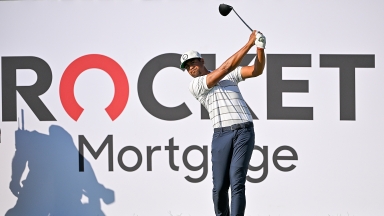 Tony Finau, coming off his third career victory on the PGA Tour, and Taylor Pendrith shared the first-round lead.