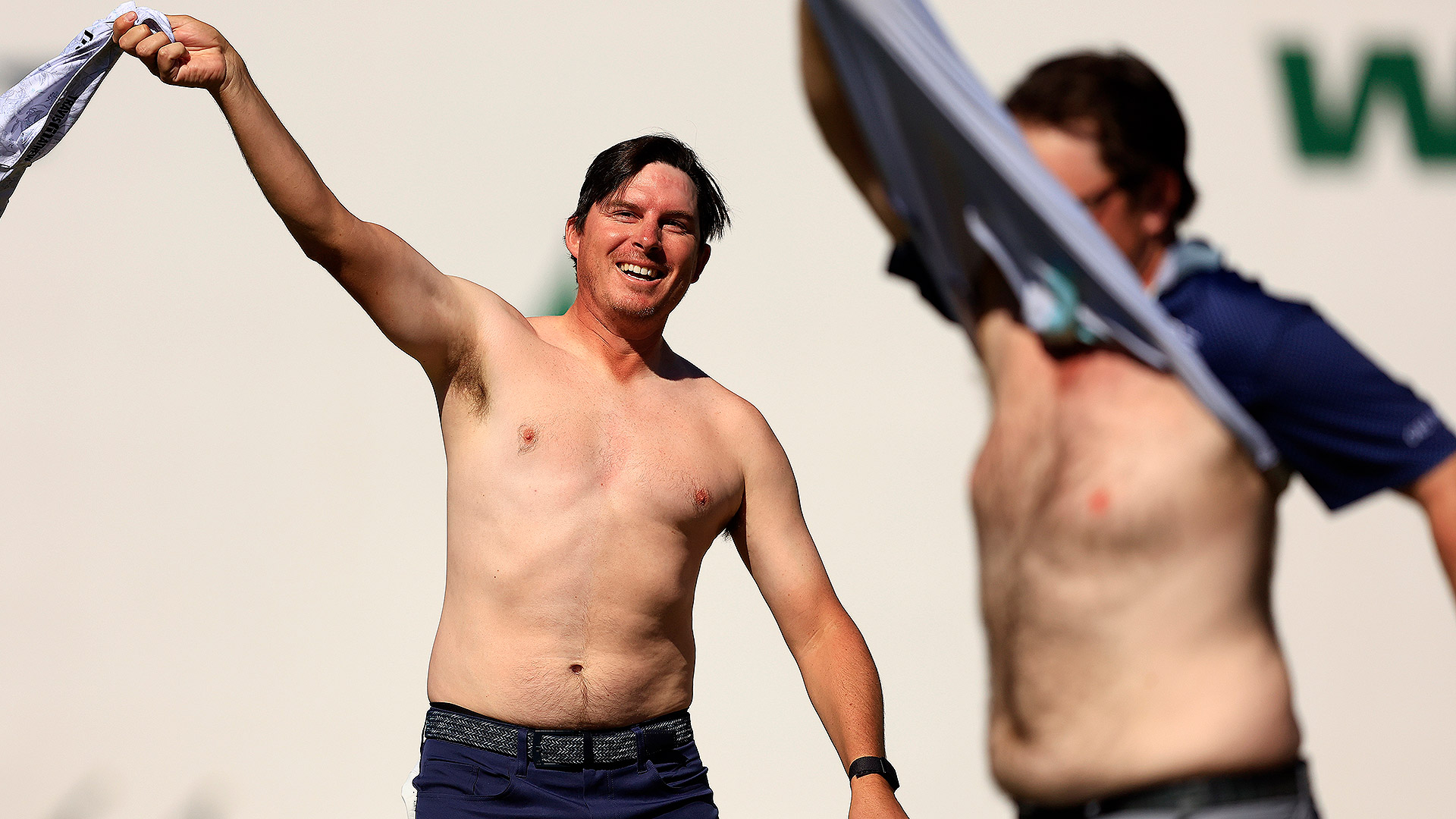 The fanatics situated on the par-3 16th at TPC Scottsdale need little reason to celebrate.

Sam Ryder and Carlos Ortiz provided inspiration the last two days with a pair of aces. Harry Higgs and Joel Dahmen incited the masses as well on Sunday, but neither made a hole-in-one. In fact, neither made a birdie – just a couple of pars.

It wasn’t the scores, however, that warranted another massive beer shower at No. 16; it was the shirtless celebrations.

Higgs first flashed the crowd after his 10-foot par save and then Dahmen one-upped him by taking it all off … well, just the shirt, fortunately.

Dahmen had hinted at such actions Saturday evening on social media when he learned of the final-round pairing.

Most likely, any number of retweets would have sufficed. It's perfect for the PIP and the Netflix docuseries.

And just as they did when Ryder and Ortiz made theirs 1’s this weekend, those in the coliseum grandstands showered everyone and everything – including the 16th green – with beer. 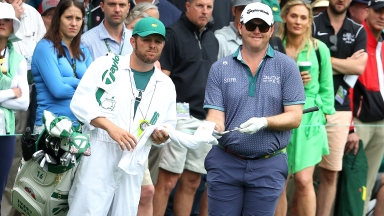 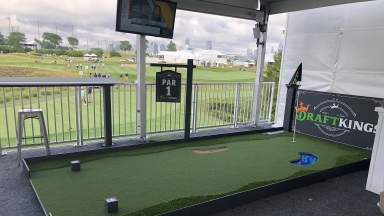 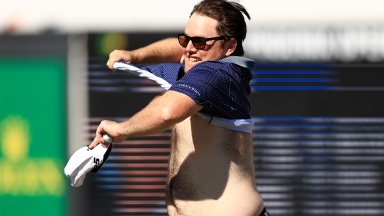