Quotes of the week: Almost-missed tee times and firing back against the haters 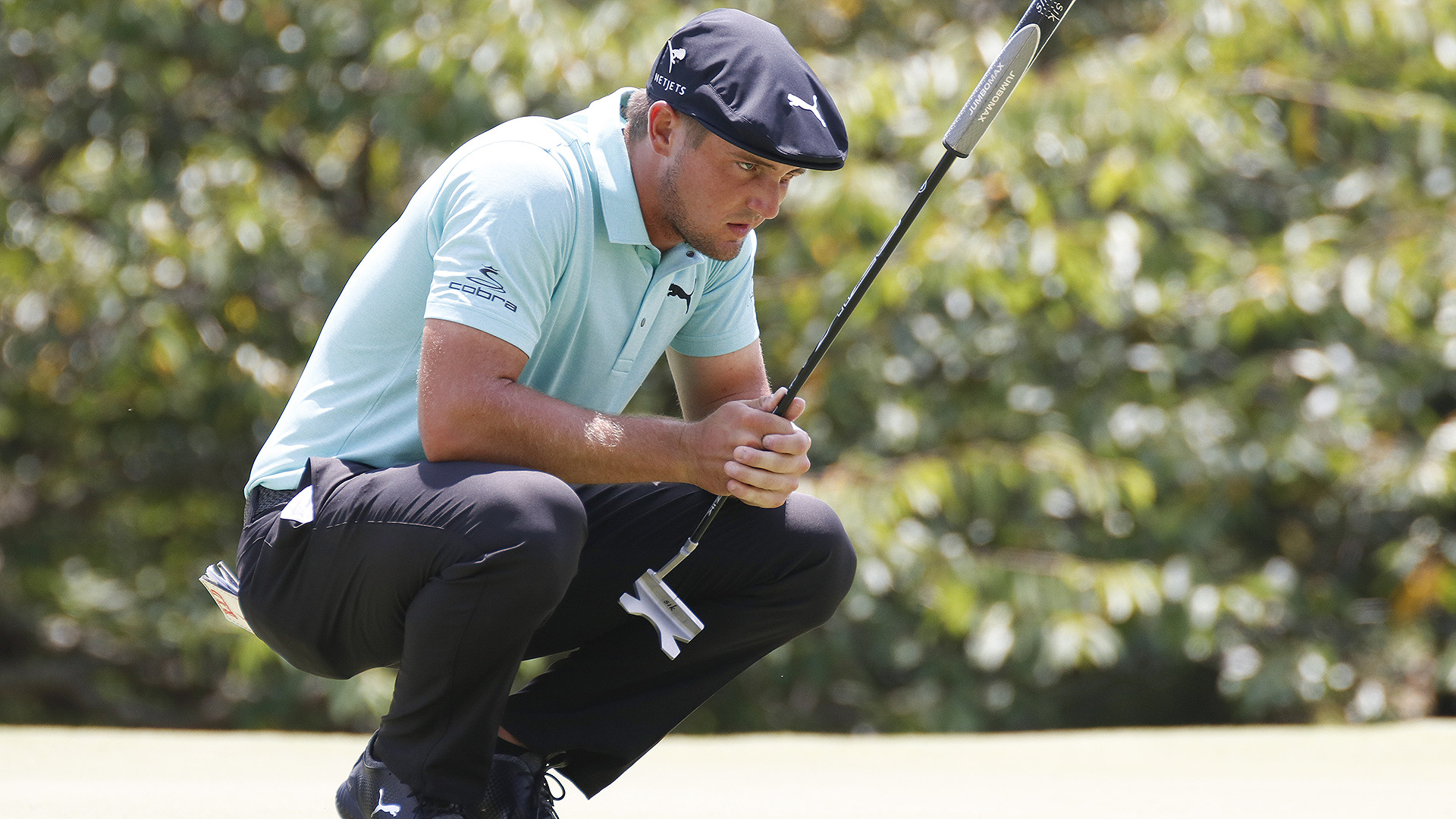 From almost-missed tee times, firing back against criticism and playing with the President, take a look at this week's Top Quotes:

“It was wild. Definitely never had that happen before, especially before the final round of a tournament.” - J.T. Poston after the hotel he and Phil Mickelson were staying at caught fire the morning of the final round at the BMW Championship.

"Y'all can say whatever you want, but we're having a f---ing awesome time. So screw all y'all haters, no big deal. I still love you all, even though you hate me." - Bryson DeChambeau went on a rant on Snapchat following being the center of a slow-play firestorm.

“F— yeah, I’m interested.” - Caddie Hall of Famer, Joe LaCava, remembered the phone call he got from Tiger Woods when he asked him to be his caddie. 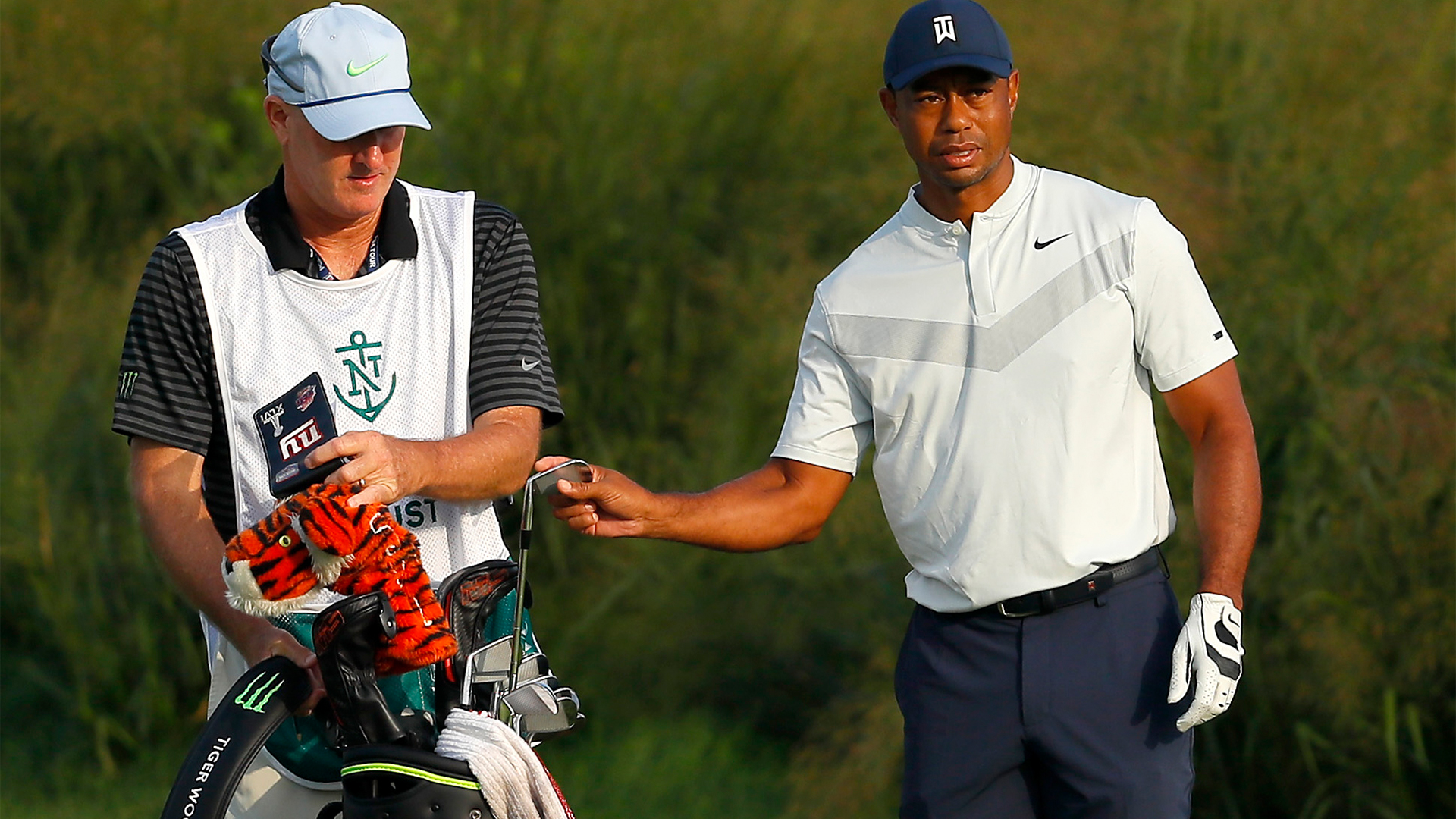 “I mean, I probably would say that I had the worst warmup I've ever had in my life [Thursday] morning. I didn't know what it was going to do. I didn't know how I was going to hit it.” - Justin Thomas said before he tied the course record with a 65 on Thursday at the BMW Championship. He went on to break that record on Saturday with a third-round 61.

“Either way, I'm going to Australia. It's just whether I'm going to be playing or not.” - Tiger Woods commented on his place on the U.S. Presidents Cup team.

“One of the greatest days of my life! Thank you for a great day #potus #dad … You are the best!” - John Daly posted on Instagram after his round with President Donald Trump. 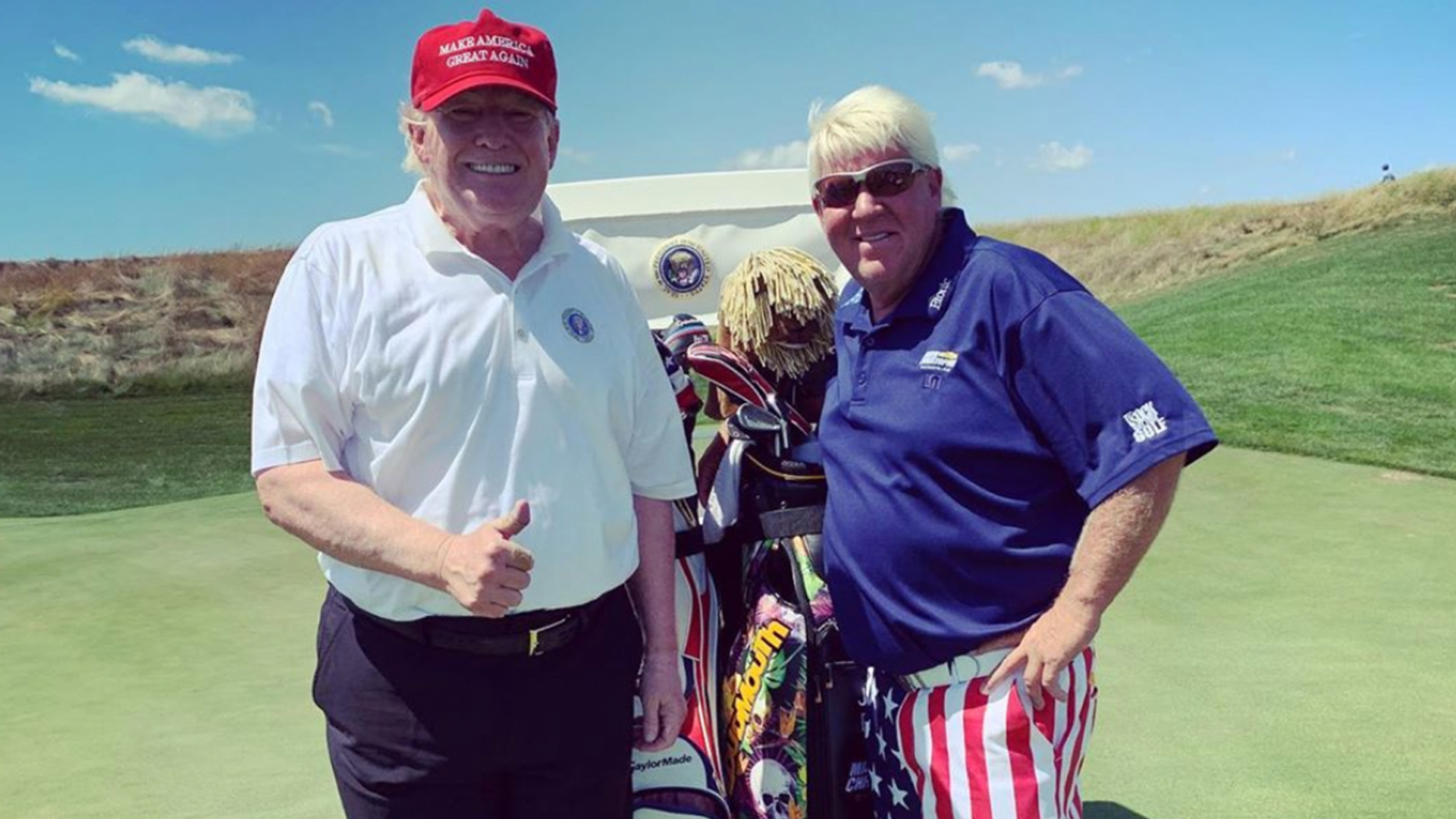 “It was a disconnect of old school and new school.” - Jason Day said after he parted ways with caddie Steve Williams after just two months. 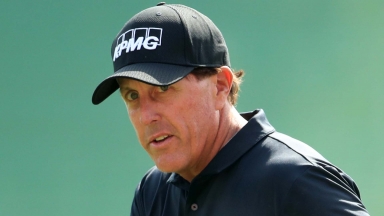 Phil Mickelson's vow that he'll be back after falling from the world's top 50 highlights this week's top quotes. 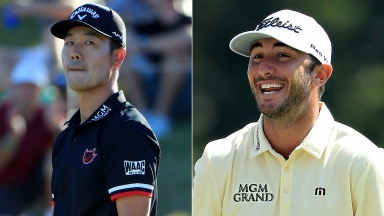 From Kevin Na opening up about controversy surrounding his name in Korea to Max Homa partying too hard in Las Vegas, here are the top quotes from this week in golf. 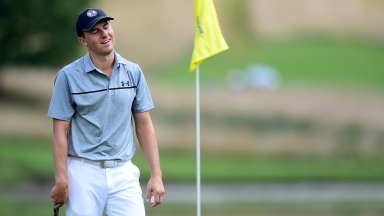 Quotes of the week: Plenty of 'oops' to go around

From words and feelings of 'oops,' 'dang' and 'disappointed,' here are this week's quotes of the week.