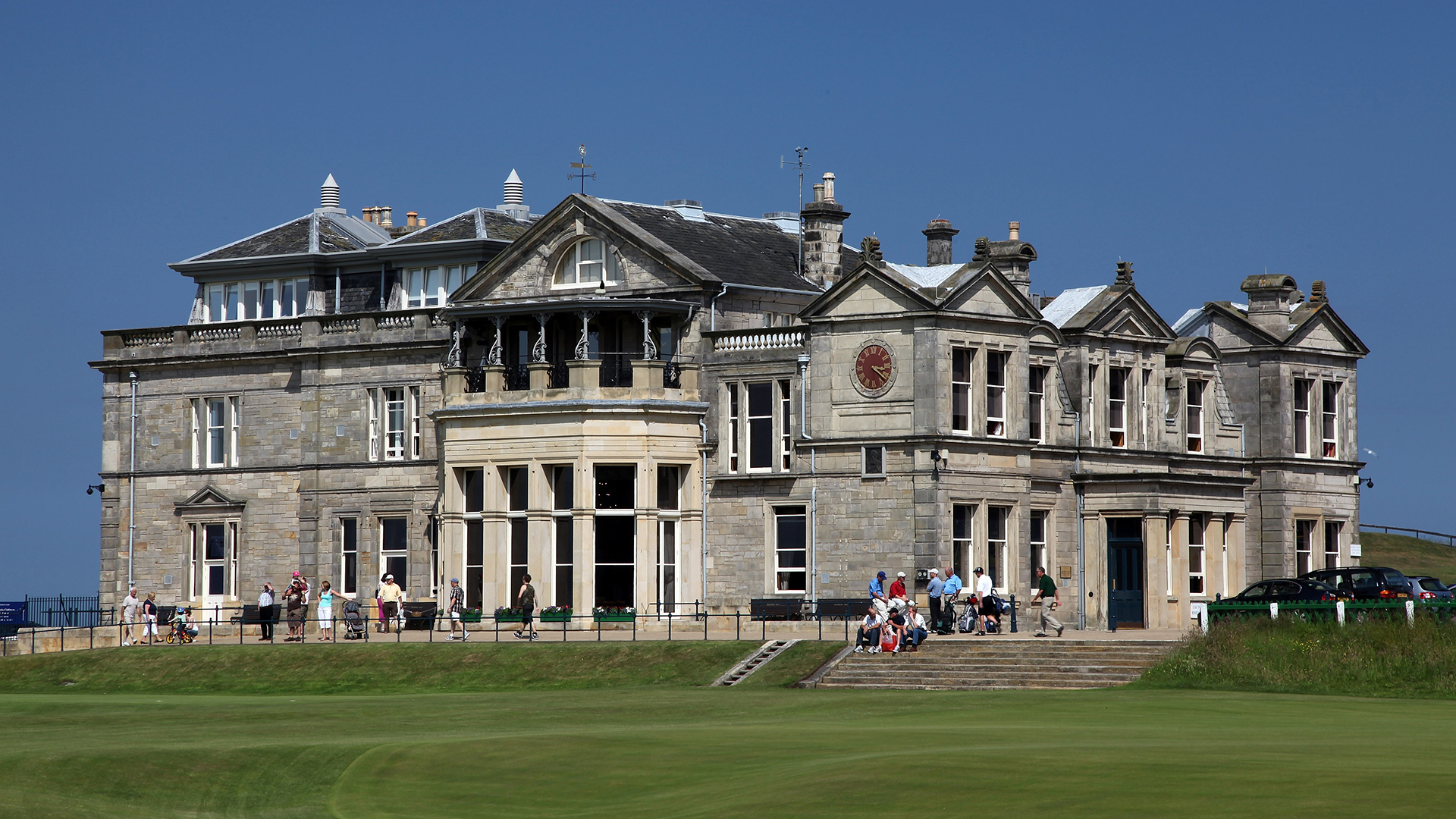 The Royal & Ancient Golf Club of St. Andrews is planning to add new women's changing facilities for the first time, according to BBC Sports.

This comes five years after a historic and overwhelming vote in 2014 allowed women to become members for the first time in the club's 260-year history. According to the BBC Sports report, women were not allowed to change in the clubhouse, instead using the Forgan House, just off the 18th green at St. Andrews.

The construction of the new facilities are part of a wider refurbishment, and will take "several years to complete."

"We are in the early stages of planning upgrades, including the installation of women's changing rooms," the R&A told BBC Sports. "We are consulting with members on the proposed changes before we finalize our plans. There is no firm timetable at this stage but it will be a phased program which will take several years to complete." 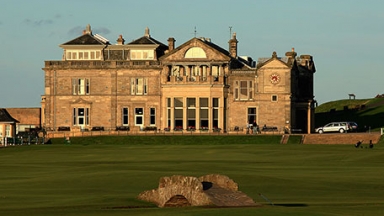