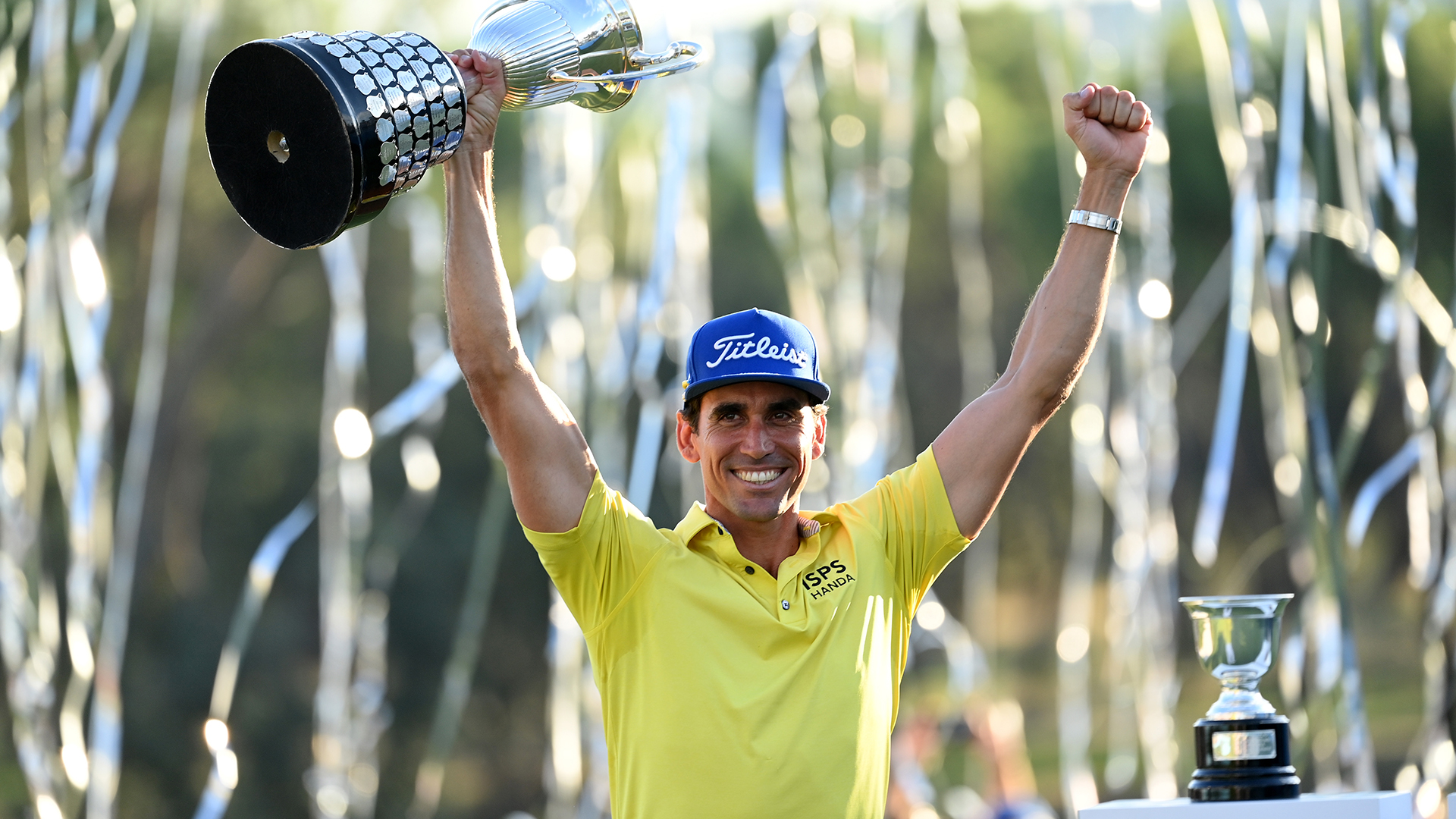 MADRID - With Jon Rahm out of contention, Rafa Cabrera Bello prevailed in a Spanish duel with Adri Arnaus on the first playoff hole to win the Spanish Open on Sunday.

Cabrera Bello shot a 2-under 69 in the final round to finish tied at 19 under par for the tournament with Arnaus, who closed with a 4-under 67 and fell just short of his first European Tour victory. It was the fourth European Tour win for Cabrera Bello, and his first since the 2017 Scottish Open.

The 37-year-old Spaniard was second to Rahm in the last edition of the Spanish Open in 2019. The tournament was not played last year because of the coronavirus pandemic.

“I knew it was going to be a really hard battle today,” Cabrera Bello said. “I've been believing in myself and I’ve had an amazing support all this week. I was just hanging in there and I knew I would have an opportunity and I’m glad luck fell my way.”

Top-ranked Rahm, who was a two-time defending champion at the Spanish Open, couldn’t make a move in the final round and shot 69 that left him in a disappointing tie for 17th on 13 under overall at the Club de Campo Villa de Madrid. The U.S. Open champion had started the day six shots off the lead and finished the same distance back.

Three players ended two shots off the lead — Frenchman Julien Guerrier (69), India’s Sharma Shubhankar (66) and Scotland’s Grant Forrest (65), who had a hole-in-one on the first round and finished with five birdies and an eagle on his last seven holes on Sunday.

Arnaus and Cabrera Bello were tied for the lead entering the last three holes and both had errant shots off the tee on the 18th. Cabrera Bello saved par from the greenside bunker while Arnaus hit it close with his approach but missed the birdie putt that would have given him the win. Both missed the fairway again on the 18th in the playoff, but Cabrera Bello went closer and rolled his putt for the victory.

Cabrera Bello had entered the final round with a two-shot lead but immediately lost his cushion with a double bogey on the first hole. He then had four birdies, including three on the back nine, to force the playoff. 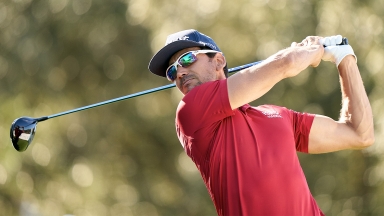 World No. 1 Jon Rahm will need a big comeback to have a chance at successfully defending his Spanish Open title. 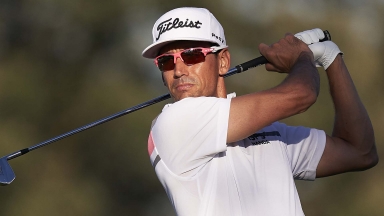 Adri Arnaus and Rafa Cabrera Bello took a one-shot lead of the Spanish Open on Friday. 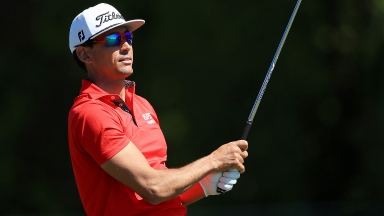 Rafa Cabrera Bello shot 65 in his first competitive round at the Arnold Palmer Invitational, and he did it alongside Arnold Palmer's grandson Sam Saunders.