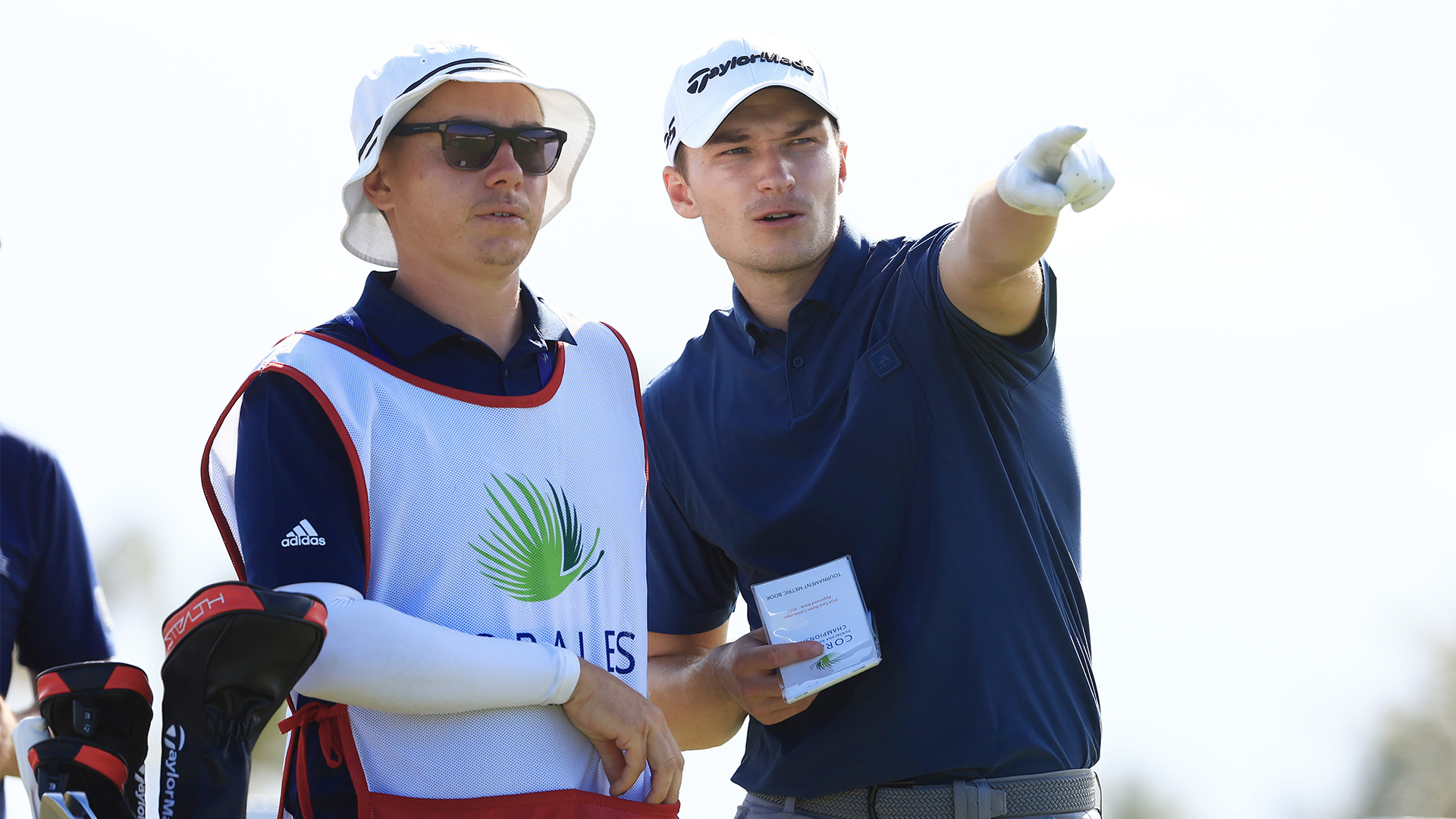 Did the Corales Puntacana Championship provide a glimpse into the future?

Rasmus Hojgaard, 21, and his identical twin, Nicolai, are considered by many to be the future faces of European golf. Each has already won multiple times on the DP World Tour and now the two Danes are starting their transition to the PGA Tour.  Nicolai made his Tour debut on the Florida swing, missing the cut at Bay Hill and PGA National. Rasmus made six starts last season, with 0 top-25s and three missed cuts.

But in Puntacana, the two made their first Tour start together and it was Rasmus, in his 2022 Tour debut, who earned sibling bragging rights. Nicolai missed the cut, but Rasmus, after an opening 73, shot three consecutive 67s en route to finishing a solo sixth at 14 under, three shots back of winner Chad Ramey.

"It's awesome. I haven't played much golf the last month and a half, been out with injury. So I feel like my body was ready to play, so I thought why not go ahead, try and see how well I could play," Rasmus said after the final round. "Yeah, it turned out very good. You know, three consecutive 67s, so, you know, there is some consistency in there."

With his first-ever Tour top-10, Rasmus claimed a spot into next week's Valero Texas Open. And though he's excited for what lies ahead, he'll be in unfamiliar territory.

"I don't know anything (about San Antonio) actually," he said. "I watched (the Valero Texas Open) a bit last year when Jordan [Spieth] won, but yeah, I can't tell you very much about it."

But getting into next week's field means Rasmus is moving in the direction he wants. He and Nicolai, who was ranked No. 77 in the world, 42 spots higher than Rasmus entering this week, hope places like TPC San Antonio — and many more courses across the Atlantic — eventually become familiar.

"One-hundred percent, yeah. It's a goal for both of us, we want to play over here," Rasmus said in response to being asked if he wants to play on Tour more. "This is — we enjoy being over here as well. It's just about making the step."

Though Rasmus will take another leap towards his goal in Texas, it will be without his twin. However, he hopes to eventually share more weeks with Nicolai like the one Puntacana. And then, maybe, the next great sibling duo in sports will be born.

"It's just nice to have someone to hang out with," Rasmus said. "It makes it all a bit more fun. And then obviously on the golf course, we can share with each other what we see and what we think is worth mentioning to each other. I think we can help each other that way." 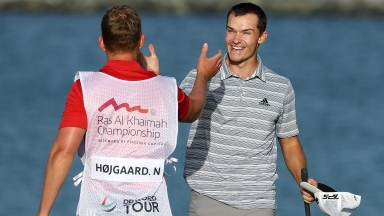 Nicolai Hojgaard's final round of 68 gave him a 24-under-par total for the tournament, four shots clear of England's Jordan Smith.