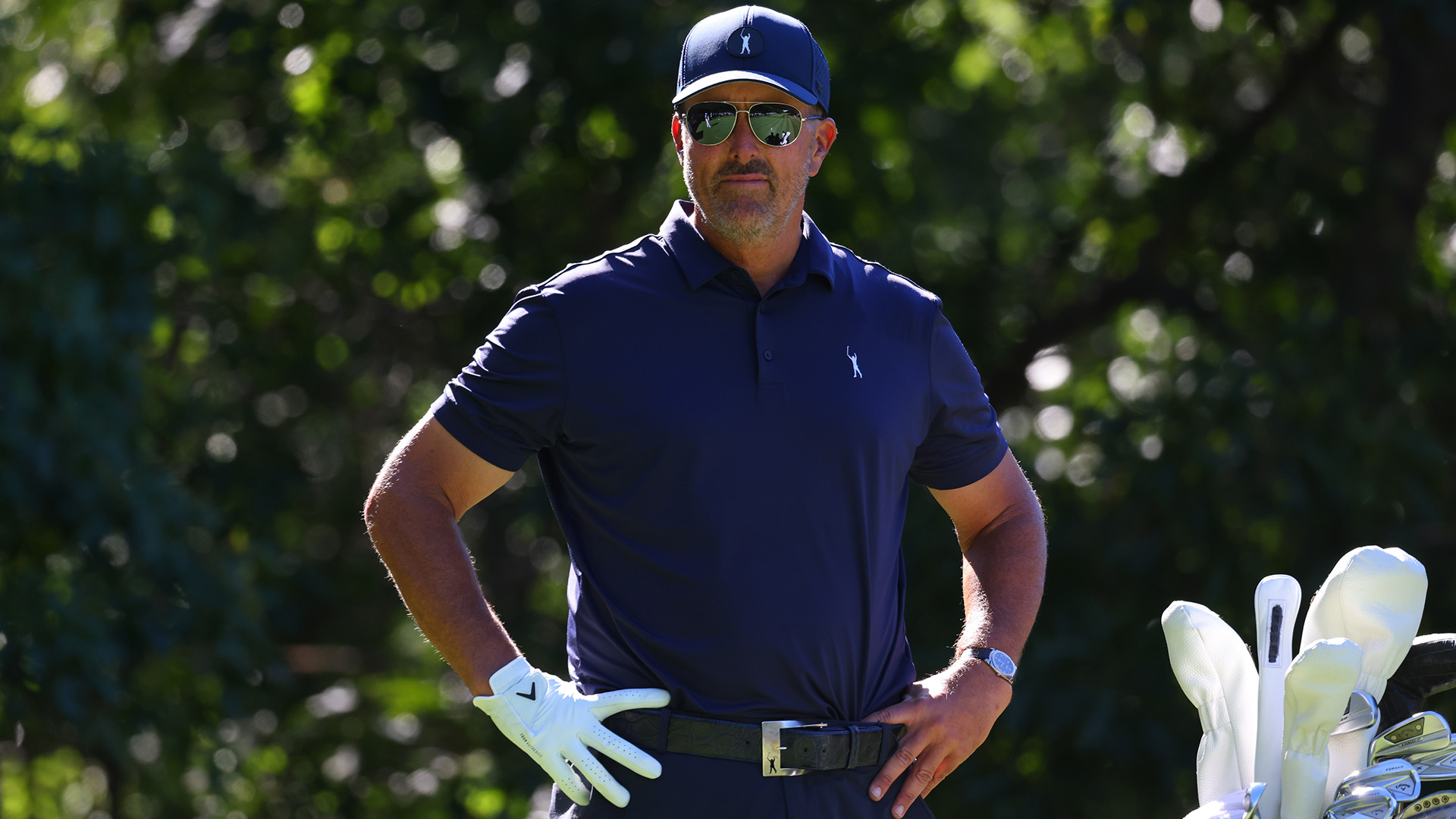 The antitrust lawsuit filed against the PGA Tour has just seven players on it, down from the original 11, and it appears Phil Mickelson could soon join the list of departures.

Mickelson spoke with si.com Thursday following the pro-am at the LIV Golf Invitational Series Chicago and said he hasn’t decided how to move forward, but LIV Golf officially joining the lawsuit could potentially impact his decision.

“Now that LIV is involved, it’s not necessary for me to be involved,’’ Mickelson told si.com at Rich Harvest Farms. “I currently still am. I don’t know what I’m going to do, really.

“The only reason for me to stay in is (monetary) damages, which I don’t really want or need anything. I do think it’s important that the players have the right to play when and where they want, when and where they qualify for. And now that LIV is a part of it, that will be accomplished if and when they win.’’

This goes hand-in-hand with some of the things Mickelson said two weeks ago prior to LIV’s event in Boston, namely that he has “moved on.”

“I’m going in a different direction and really trying to help take LIV Golf to where I think it (can) go,” Mickelson told si.com in Boston. “What it provides is an opportunity to take world-class golf globally.’’ 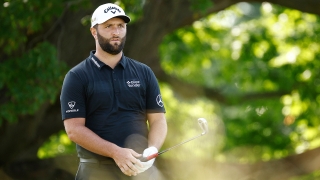 Jon Rahm hopped on his typically inactive Twitter account to shut down a rumor that he's set to bolt for the Saudi-backed league.

The 52-year-old lefty could’ve been on the lawsuit to provide support for fellow LIV players Talor Gooch, Matt Jones and Hudson Swafford, who sought a temporary restraining order that would have allowed them to compete in the FedExCup Playoffs. A U.S. district judge denied the motion, siding with the Tour.

Carlos Ortiz and Pat Perez were the first two players to remove themselves from the suit, followed shortly thereafter by Abraham Ancer and Jason Kokrak.

Confident that he has put a disappointing year behind him, Phil Mickelson claims that he is close to recapturing the form that saw him win the 2021 PGA Championship. 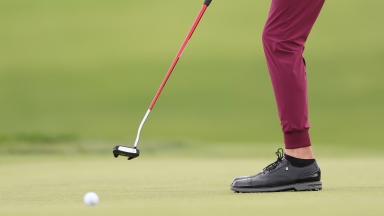 Phil makes fun of Ryder's joggers, gets it right back 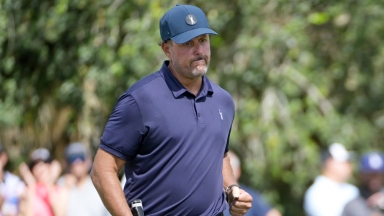