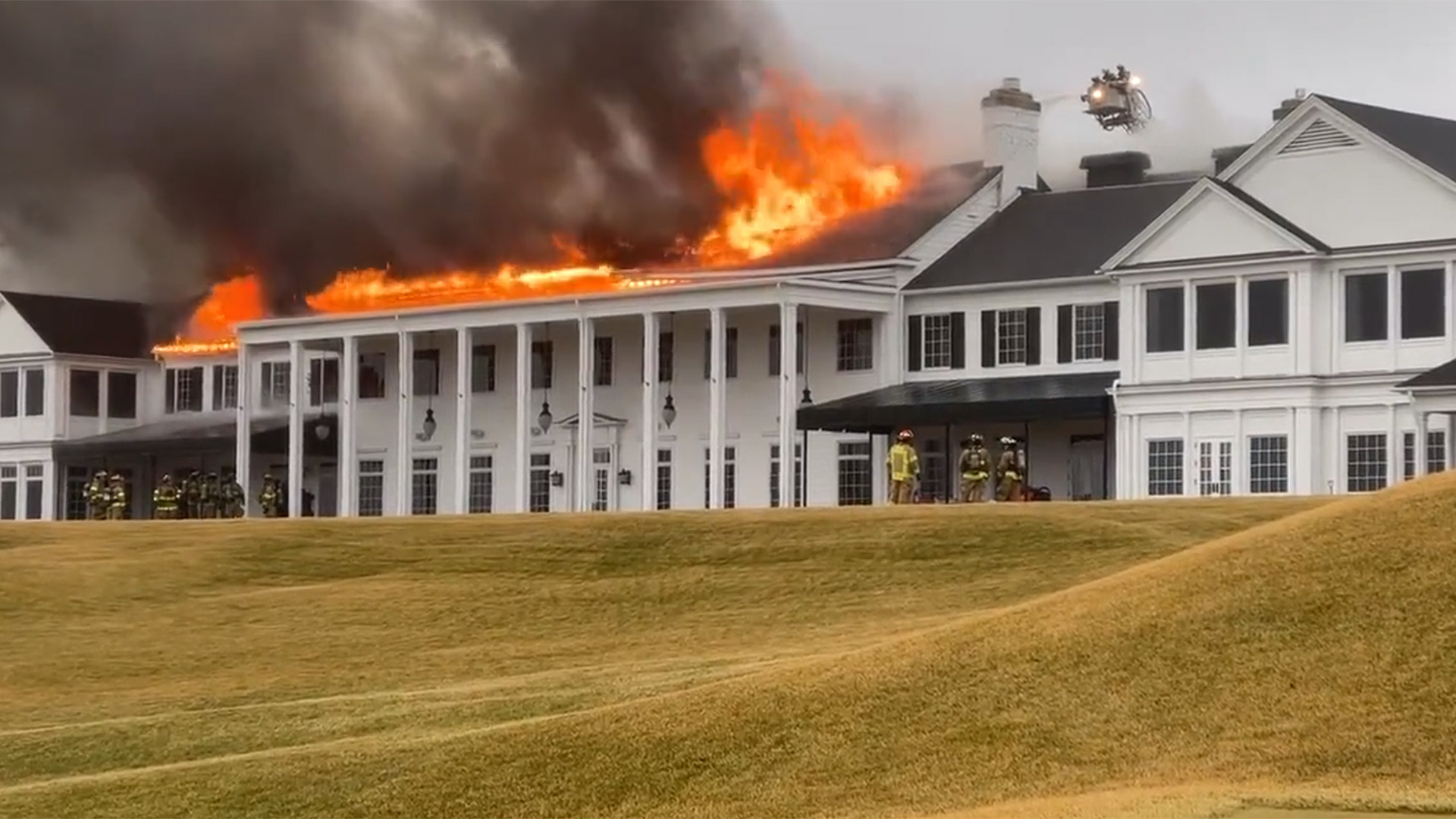 The Feb. 17 blaze ripped through the roof of the structure, which was built in 1922. The fire started in the clubhouse’s attic space and spread quickly throughout much of the building. No one was hurt.

Firefighters found signs of a fire in the rear wall of the building, which had been under construction, according to police reports obtained by the Detroit Free Press. Bloomfield Township Fire Marshal Peter Vlahos indicated that workers had been using a propane torch and heater near the building.

Club officials said the clubhouse will be rebuilt.

Jack Nicklaus and Arnold Palmer won the U.S. Senior Open at Oakland Hills. Gary Player won the 1972 PGA Championship. Europe won the Ryder Cup there in 2004, and Padraig Harrington became the first Irishman to win the PGA Championship in 2008.

The club has two courses. The more famous South course recently underwent a $12 million renovation project with hopes of landing more majors. It recently was awarded the U.S. Women’s Open in 2031 and 2042. 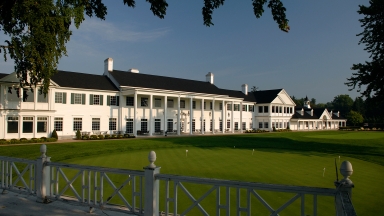 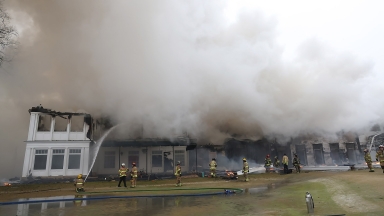 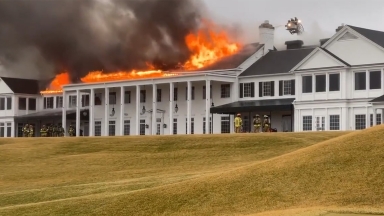 A massive fire broke out Thursday morning in the clubhouse at Oakland Hills Country Club in Bloomfield Township, Michigan.